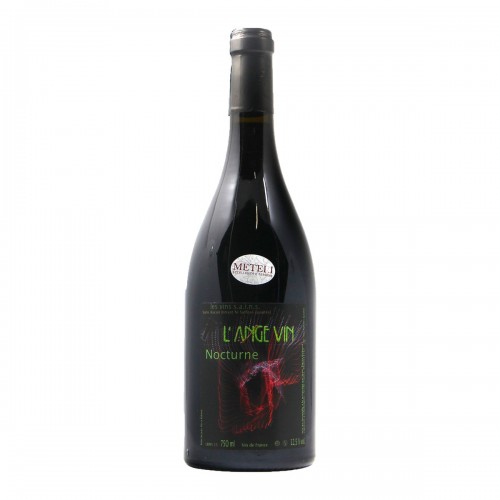 Nocturne Pineau d'Aunis 2017 is a French natural wine from the Loire Valley, produced by Robinot. A great red produced from Pineau D'Aunis grapes, the protagonist of the extremely refined red wines of Robinot.

"Nocturne" is an enchanting natural portrait of the Pineau d’Aunis, a grape that survives in a few hectares in the Loire Valley region. The producer is Jean Pierre Robinot, an alternative and visionary character, endowed with an extraordinary sensitivity. Considered a pioneer of the region and a precursor of the times, in reality he was not always a winemaker, but before he was the director of a famous wine bar of artisan wines in Paris, and only in 2001 he decided to start producing wine in full freedom. Freedom is also what animates its bottles, free of any chemical or synthetic substance, such as sulphites, and rich only in territorial content. Liquids strongly linked to the ancient local traditions that strike for elegance and finesse; experiences that satiate the spirit and touch the deepest strings of the soul. The “Nocturne” wine is born on the red soils, rich in clay, limestone and silica, of the Loire, vitalized by biodynamic forces and nourished by the natural compounds that the earth generates. A biodynamic approach and a very sensitive work towards the plant translate into healthy and genuine grapes. The vines are about 70-80 years old and give birth to few fruits, loaded with content and matter. The pressing of the grapes takes place in the cellar and the must is fermented spontaneously with indigenous yeasts in the absence of temperature controls. The aging in wood lasts 24 months and takes place inside used and unloaded barrels. Robinot "Nocturne" is a creature with light and delicate steps. It moves on tiptoe with grace and charm, wrapped in its dense ruby ​​red coat. It smells of small berries, fresh aromatic herbs, licorice, wild spices and floral fragrances. Docile and elegant, at the sip it shows all its refined finesse, making it clear that it hides a deep and wide personality, waiting to be discovered. A taste might not be enough, given its torrential drink; let it move in the glass with ease because at any moment it likes to change and show a new side of itself.

Natural Wines: the philosophy behind winemaking

Natural wine does not mean only without the addition of sulphites, it means working according to the ancient winemaking traditions with sulfur and copper in the vineyard, based on the effort of manual labor, the least interventionist activities possible letting the cycles of Nature do most of the work up to vinification of grape juice as it is, without any substances if not its own. The result of all this production philosophy is natural wine, a non-standardized wine that best expresses its identity, its terroir and its most intrinsic characteristics. Natural wines are much more difficult to produce than wines to which we are traditionally accustomed, because when there is no type of help from the use of balancing substances and support for winemaking, wine cannot be a way of putting: or is it good or bad. Natural wine was born as the commitment of the natural artisan winemakers to raise their product to the standardization of the taste and identity of the wine and the vineyard which, thanks to the widespread use of chemistry and new technologies, now leads to products with always the same flavors, regardless of the production area or the type of cultivation used. Biodynamic wine or natural wine, on the other hand, tends to enhance its identity, its essence, diversifying itself thanks to the exclusive organoleptic qualities that the precise terroir of belonging provides to the host grapes and which can only be expressed thanks to activities that do not intervene on the cultivation and winemaking processes. 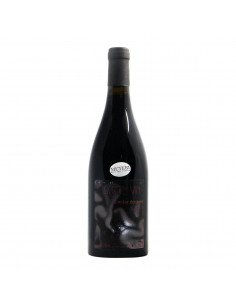 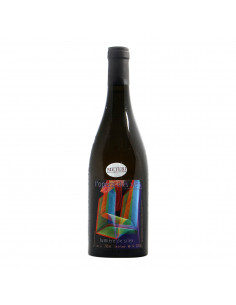 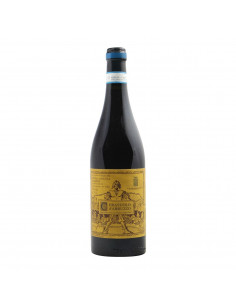 OUT OF STOCK
Abruzzo Wines 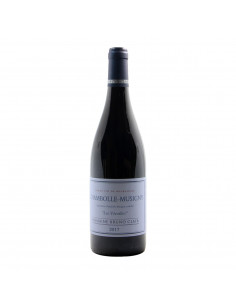 CMV17
€63.11
Personalizzami
View
Chambolle-Musigny Les Veroilles 2017 is a French Burgundy fine wine produced by Domaine Bruno Clair. From the cru "Les Veroilles" comes this elegant and refined but at the same time complex wine, which needs some time before being able to fully express its potential. 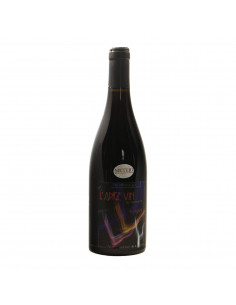 RDLR16
€36.07
Personalizzami
View
Pinot D'Aunis is a natural wine produced by Jean Pierre Robinot. Homage to the Loire and indigenous Pinot D'Aunis grape, it is a red wine of great thickness and finesse with a nose in which hints of undergrowth and aromatic herbs prevail but which turns and a continuous evolution of perfumes. 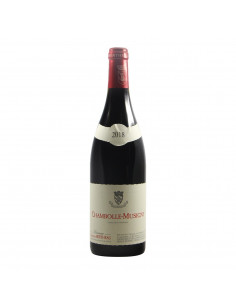 CMFB18
€53.28
Personalizzami
Chambolle Musigny 2018 by Francois Bertheau is a fine French wine, entry level of a Domaine that has been producing Burgundy wines since the end of the 18th century which presents the Chambolle Musigny terroir through non-interventional cultivation and vinification without trace of manipulation chemistry. 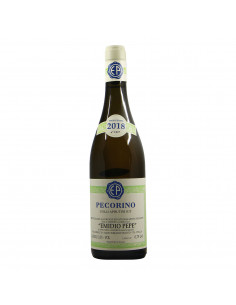 PP18
€49.18
Personalizzami
Pecorino 2018 is a fine wine from Abruzzo produced by Emidio Pepe. A rich and intense white, complex and vertical produced with Pecorino grapes in purity made according to biodynamic agriculture. 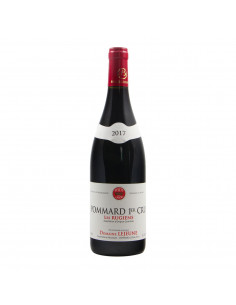 PAR17
€79.51
Personalizzami
The Pommard 1er Cru Les Rugiens 2017 is a natural wine from Burgundy, produced by the Domaine Lejeune. It is produced from grapes that come from the 1er Cru les Rugiens vineyard. With earthy tones, mineral and fruity nuances of small red fruits, it has a balanced and structured palate, very long. One of the best labels in the range. 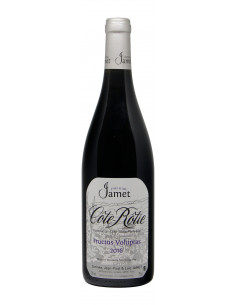 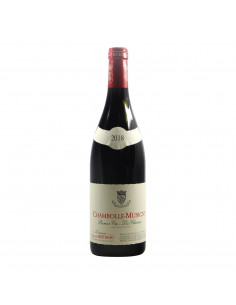 CMFBC18
€94.26
Personalizzami
Chambolle Musigny 1er Cru "Les Charmes" 2018 is a fine French wine from the Burgundy region by the producer Francois Bertheau. Coming from the 1er cru Les Charmes vineyard of just 0.66 hectares, this wine best expresses the territoriality and the classical school of Chambolle Musigny where the element of recognition and undoubtedly the finesse and aroma... 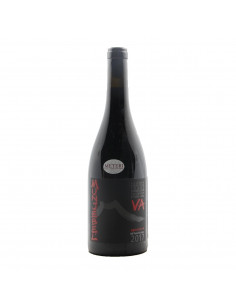 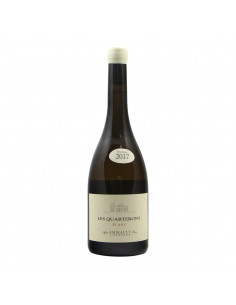 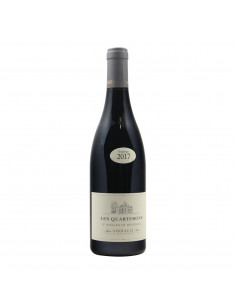 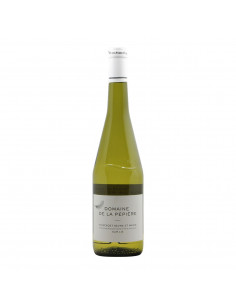 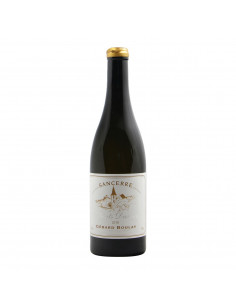 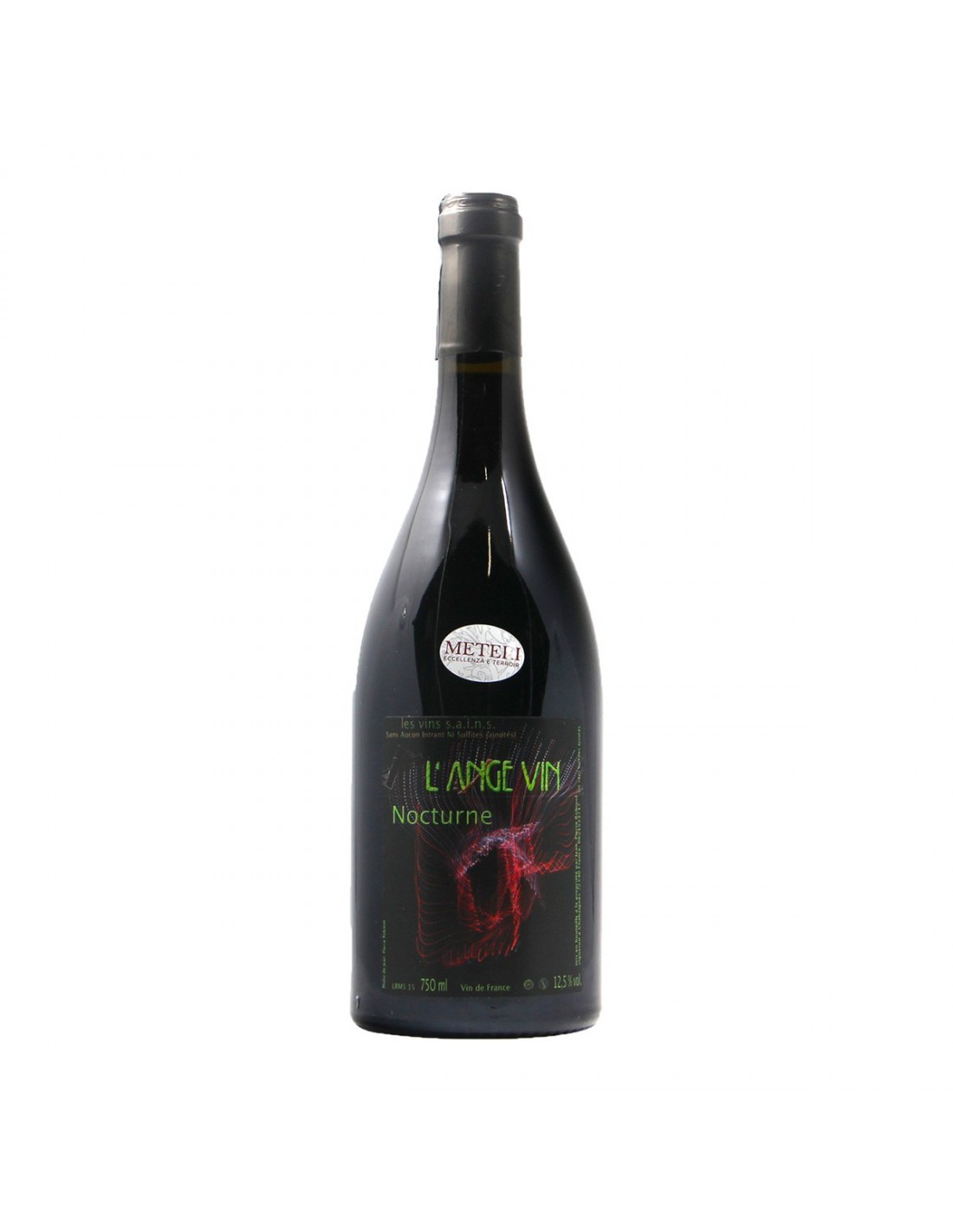