Sardinian wines, despite being numerically inferior in terms of production and variety compared to the winemaking regions of northern Italy, contribute to represent in the world the great Italian mastery in wine production.

Among the best Sardinian wines we can only count in particular two great products of this land: the famous Sardinian vermentino, and the full-bodied and powerful Sardinian wine cannonau, particularly representative of this maritime terroir with incredible organoleptic qualities.

The island is particularly famous for its Sardinian red wines, among which those mentioned above stand out, but although their fame is less even Sardinian white wines can reflect in the glass quality and characteristics difficult to find in other Italian wine-growing areas.

The wines of Sardinia live of a millenary history behind them and, still today, the viticulture represents the main arboreal culture of the island where the main Sardinian vines are represented for example by the millenary Nugarus, Cagnulari, Vermentino, Cannunau, Nuoro, Malvasia, Arvesiniadu, Vernaccia, Carignano, Nasco, Albarenzeuli, Caddiu, Nieddera and many others.

The Sardinian vine Cannonau, from which the famous Sardinian wine of the same name derives, is undoubtedly the most representative vine of the island's winemaking tradition and the productive base of some of the most famous fine Sardinian wines.

The white wine of Sardinia is not as well known nationally and internationally as the red, without doubt more representative of this land, but there is despite, Vermentino is a perfect example of excellent Sardinian white wine as well as perhaps one of the few whites to be counted among the famous Sardinian wines.
Among the best Sardinian white wines we find, in addition to Vermentino, Malvasia, Vernaccia di Oristano and Nasco di Cagliari 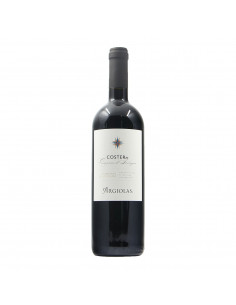 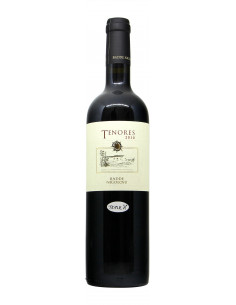 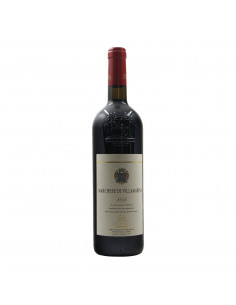 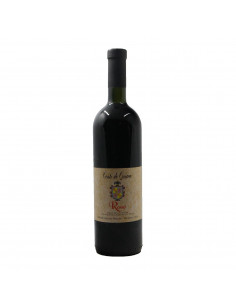 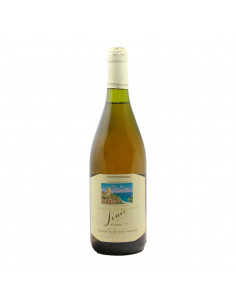 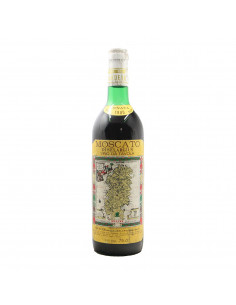 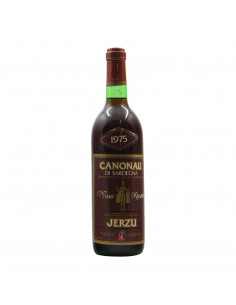 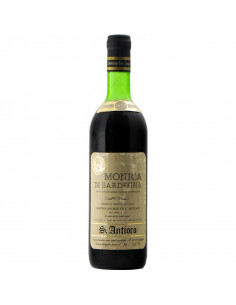 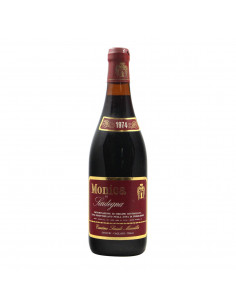 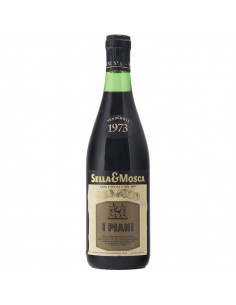 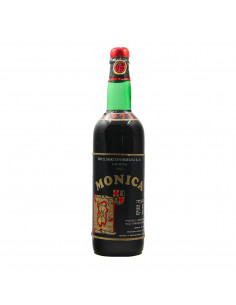 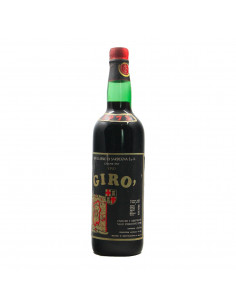 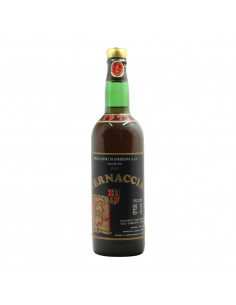 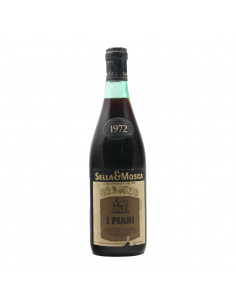 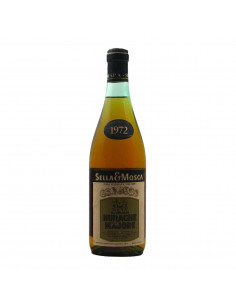 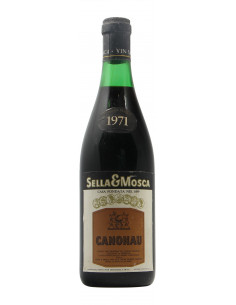 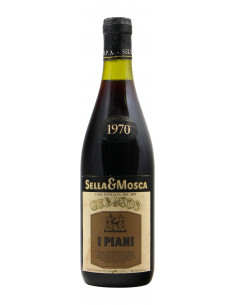 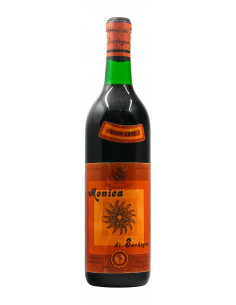 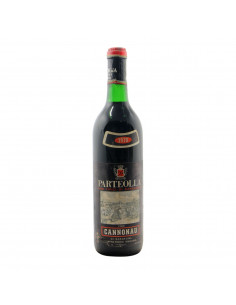 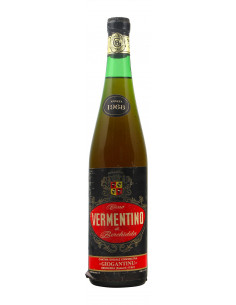 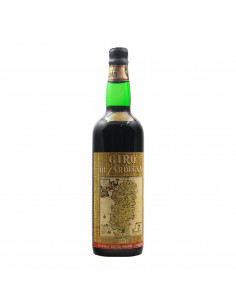 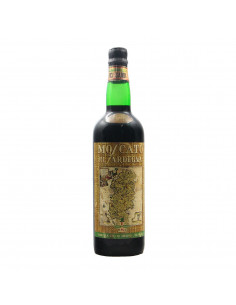 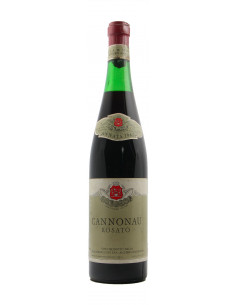 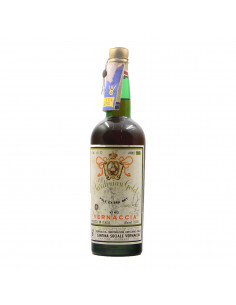 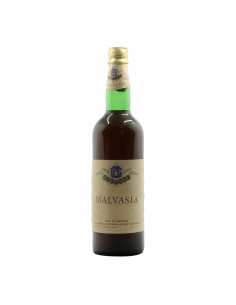 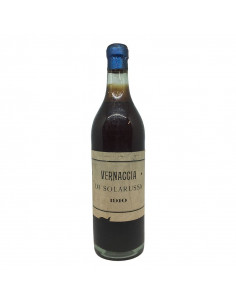 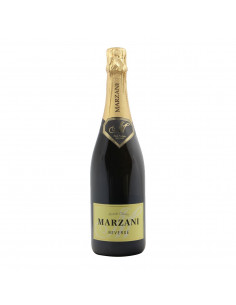