Bordeaux wines are counted among the most famous French wines and known all over the world for their high quality and cost on the market, being some of them among the most expensive wines in the world.

Despite the fact that the common thread of French wine production is the same in all its regions, based on the elevation of the intrinsic identity of the wine and the vineyard, excluding as much as possible the intervention activities both in the vineyard and in the cellar, Bordeaux wines are classified in a different and separate way by indicating on the label, instead of the village of origin, the name of the surrounding Château or part of the area where the vineyard is cultivated.

Its Château are famous in this French region for this very reason, as well as for the great historical and architectural importance that they represent as evidence of past eras.

Production base of white wines, instead, are mainly Sauvignon, Semillon and Muscadelle and, curious characteristic, despite the fact that the red wines of Bordeaux are among the most recognized and sought after in the world among the most expensive bottles of wine in the world we find a white wine of Bordeaux: the Château d'Yquem 1811 purchased in 2010 for $ 117,000.

The most expensive and precious Bordeaux wine, red, is Petrus, extremely famous among the major collectors in the world and an oenological gem that few can count among their collectible wines.

It was requested by Napoleon III on the occasion of the Universal Exposition in Paris in order to present to the whole world the best wines of Bordeaux and it was drawn up by negociants who based the classification on the reputation of the Château and their production cost, at that time value directly proportional to quality.

Today, this concept is the reason why the greatest experts in the field no longer consider the aforementioned classification of Bordeaux wines to be considerable, since the principle of quality cannot be adapted to the results obtained today, and in many cases reversed compared to the past, by the modern wineries of the region.

Despite several attempts to update this classification of Bordeaux wines, no Château decided to adhere to it. 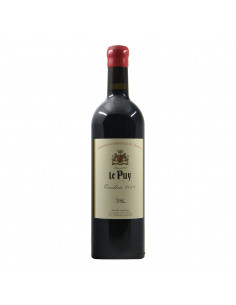 CHATEAU LE PUY
CHLP18CE
€49.00
Personalizzami
This naturally produced red wine from Bordeaux is made from a blend of grapes typical of the region (85% Merlot, 14% Cabernet Sauvignon, 1% Carménère). Aged partially in barrique and partially in large casks, it is an intense and complex red wine that offers aromas of red fruits and wood for a full and persistent sip. 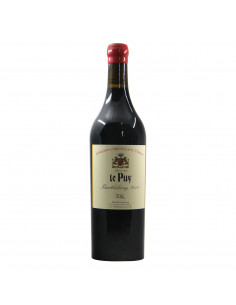 CHATEAU LE PUY
CHPB18
€180.00
Personalizzami
Chateau Le Puy Barthélemy 2018 is a fine red wine from Bordeaux made from a blend of 85% Merlot and 15% Cabernet-Sauvignon. This wine, a pure expression of the terroir, is obtained by natural and sustainable methods, without chemicals. With a rich, multifaceted bouquet and a mouthwatering, elegant sip, this Bordeaux wine is endowed with incredible value... 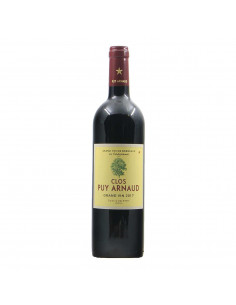 PUY ARNAUD
CPA17
€55.00
Personalizzami
Castillon Cotes de Bordeaux 2017 is a natural red wine from Bordeaux produced according to biodynamic methods by Puy Arnaud. It is made from Merlot, Cabernet Franc and Cabernet Sauvignon grapes with a predominance of Merlot, it is a red wine characterized by a remarkable elegance, balance, silkiness and a beautiful aromatic complexity. 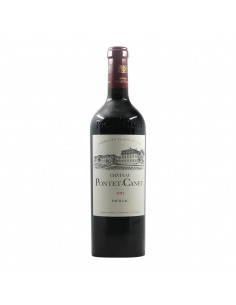 CHATEAU PONTET CANET
CPC17
€140.00
Personalizzami
Château Pontet-Canet is a reference point for biodynamically produced wines in the Pauillac appellation in Bordeaux. This wine is made from a blend of Cabernet Sauvignon (64%), Merlot (30%), Cabernet Franc (4%) and Petit Verdot (2%), expressing hints of fruit, flowers and minerals for a deep and balanced taste. 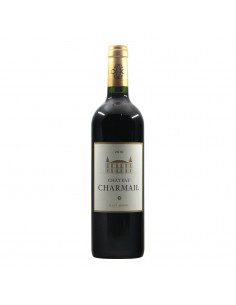 CHATEAU CHARMAIL
CHCHM10
€41.00
Personalizzami
Château Charmail is a renowned winery in the Médoc region of Bordeaux. It produces a range of exceptional wines, loved by international critics and excellent value for money, such as this Château Charmail Haut Medoc 2010, where the wood is harmonious and blends perfectly with the fruity aromas. Not to be missed! 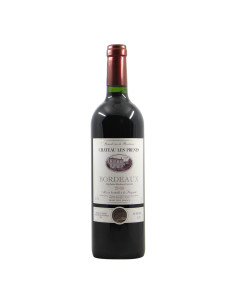 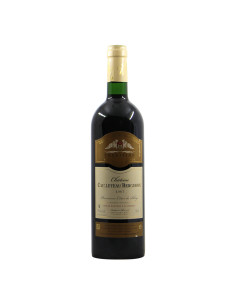 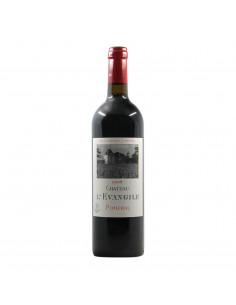 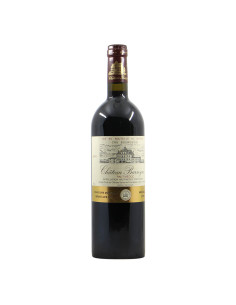 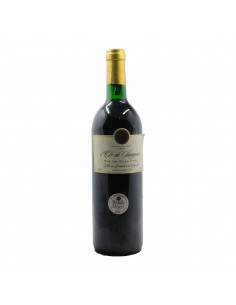 L'OR DE SANGONIS
PBVL01
€35.00
Personalizzami
Do you know what a vintage wine really is?Vintage wine is not to be considered as a product to be tasted, but as an emotion to give that brings with it the memories of a past time.It is first and foremost a collector's work, with high antiques value and only later, if you are lucky, a wine to taste. 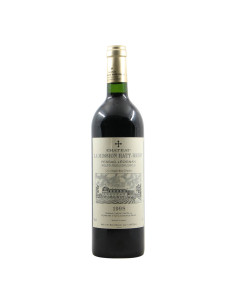 CHATEAU LA MISSION HAUT BRION
CHMHB98
€427.00
Personalizzami
Do you know what a vintage wine really is?Vintage wine is not to be considered as a product to be tasted, but as an emotion to give that brings with it the memories of a past time.It is first and foremost a collector's work, with high antiques value and only later, if you are lucky, a wine to taste. 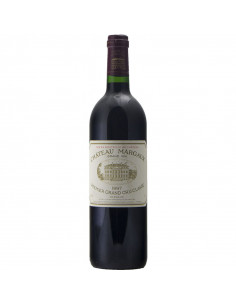 CHATEAU MARGAUX
CHM97
€530.00
Personalizzami
Château Margaux 1er Grand Cru Classé 1997 is a great Bordeaux wine made from a blend of 87% Cabernet Sauvignon, 11% Merlot, and 2% Cabernet Franc. The nose expresses fruity aromas of currants and blackberries, flowers and spices, for an enveloping sip balanced between structure and elegance.