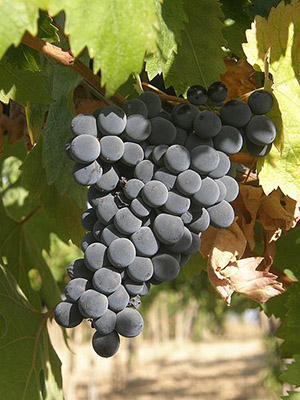 Abruzzo wines do not enjoy the right fame beyond our national borders, despite the quality of its products is very high and its most important grape variety, Montepulciano d'Abruzzo, is the production base of important Italian wines and is in fact particularly appreciated for the red wines of Abruzzo, despite also the white wines of Abruzzo can defend themselves very well and are on a par with many other Italian white wines.

The wine-growing area, the heart of Abruzzo's wine production, is concentrated in particular along the coastal hills and in some inland hilly areas on mainly dry, permeable and calcareous-clayey soils subject to a mild climate where the mountain range of the Abruzzo Apennines naturally protects the vineyards from cold and humid winds coming from the sea, generating very favorable conditions for the cultivation of grapes.

The viticulture of Abruzzo has very ancient origins, even the first evidence dates back to the period of the Etruscans who first spread the vine, were then the Romans to continue the development of Abruzzo wines, which, after the abrupt interruption due to the barbarian invasions and phylloxera of the last century, resumed to bloom and is now known for the preciousness of its wines, also thanks to very important wineries in these parts: above all the Azienda Agricola Valentini.

Not to be forgotten also for the white wines of Abruzzo, the white grape varieties such as Pecorino, Bombino Bianco, Trebbiano Toscano and Malvasia Bianca.

The region boasts no less than 8 Doc wines from Abruzzo and one Docg, the Montepulciano d'Abruzzo Colline Teramane, a fine red wine obtained mainly from Montepulciano grapes. 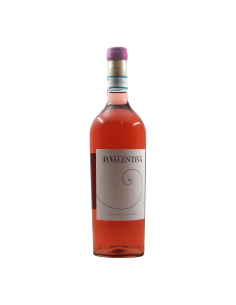 LA VALENTINA
CEALV21
€7.38
Personalizzami
Cerasuolo d' Abruzzo 2021 is a rosé wine from Abruzzo produced by the La Valentina winery. Obtained from Montepulciano grapes, it is aged for a short time in stainless steel tanks. It expresses a nose of berries, floral and citrus notes, for a fresh and savoury, fruity and long sip. 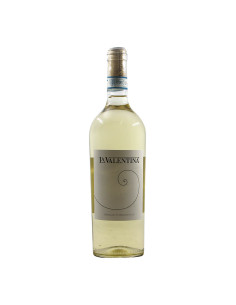 LA VALENTINA
TRALV21
€7.38
Personalizzami
Trebbiano d’Abruzzo 2021 is a white wine from Abruzzo regione by La Valentina. It comes from pure Trebbiano grapes and is a worthy representative of the Abruzzo white wines that embodies its personality in simplicity: a fresh wine with a fruity, herbaceous and floral nose and an interesting saline trail. 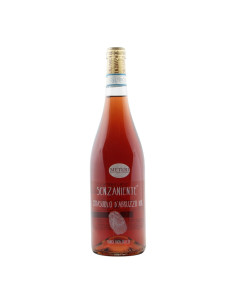 MARINA PALUSCI
SNCE21
€11.48
Personalizzami
Senzaniente Cerasuolo d'Abruzzo 2021 is a natural wine without sulphites produced by Marina Palusci. A very fresh Abruzzese rosé with a lively aroma of strawberry and cherry. 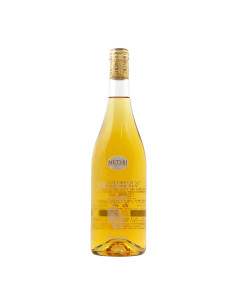 MARINA PALUSCI
PSN21
€11.48
Personalizzami
Pecorino Senzaniente 2021 by Marina Palusci is an Abruzzese natural wine. It is part of the new line of wines of the company, with an essential label and a precise identity: no type of treatment or chemical substance used. 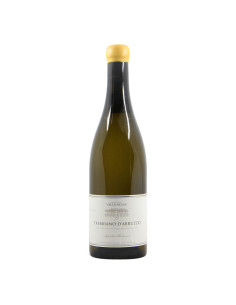 VALLE REALE
TRFSVR21
€12.70
Personalizzami
Trebbiano d'Abruzzo is a natural wine produced by Valle Reale, made from 100% Trebbiano grapes. It is a fresh, rich and very mineral white wine that ages 6 months in steel tanks before bottling and has a long mineral finish. 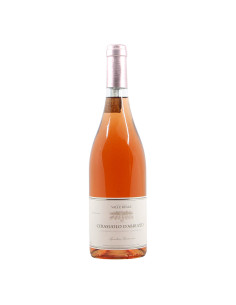 VALLE REALE
CEFSVR21
€11.48
Personalizzami
Cerasuolo d'Abruzzo is a natural wine produced by Valle Reale, made from 100% Montepulciano grapes. It is a fresh and tasty rosé wine, delicately fruity and floral and very mineral which ferments spontaneously for 30 months in steel where it is subsequently refined for 6 months. 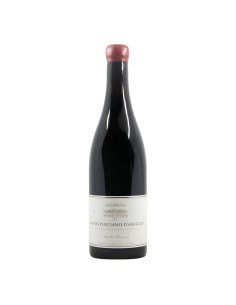 VALLE REALE
MOFSVR21
€13.93
Personalizzami
Montepulciano d’Abruzzo is a natural wine produced by Valle Reale. It is a fresher and more immediate version of Montepulciano d'Abruzzo that ferments and refines only in steel: deep and tasty, fruity and floral with hints of humus and undergrowth, fresh and savory sip. 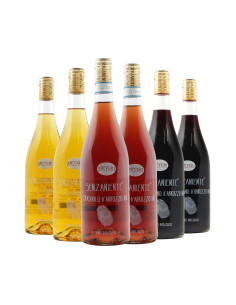 MARINA PALUSCI
PPPPP21
€61.48
Personalizzami
Senzaniente is the new line of wines from the Marina Palusci winery, with its essential label and precise identity: Senza Niente is a wine that speaks of Abruzzo and that is all, with nothing added, starting with sulphur dioxide. Fermented and unfiltered and unbottled grape juice. 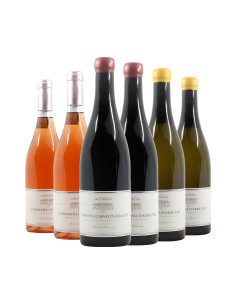 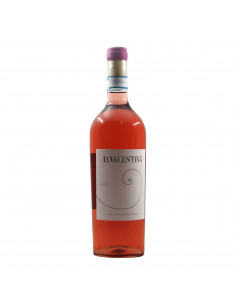 LA VALENTINA
CEALV20
€6.56
Personalizzami
Cerasuolo d' Abruzzo 2020 is a rosé wine from Abruzzo produced by the La Valentina winery. Obtained from Montepulciano grapes, it is aged for a short time in stainless steel tanks. It expresses a nose of berries, floral and citrus notes, for a fresh and savoury, fruity and long sip. 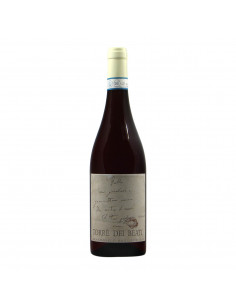 TORRE DEI BEATI
CATB20
€7.66 €9.02
Personalizzami
Cerasuolo d'Abruzzo 2020 is a rose wine from Abruzzo produced by Torre dei Beati with natural methods. It is a pleasing rosé characterized by delicate floral and fruity hints of pomegranate, strawberries and cherries for a fresh and juicy and balanced sip. 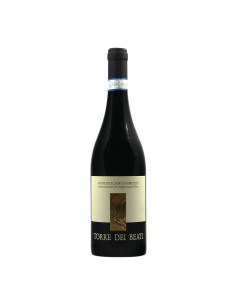