Piedmontese wines and their production territory represent perhaps one of the main jewels of the entire Italian oenological culture, known worldwide for the absolute excellence and quality of its products.

This oenological region is often counted for the production of great Piedmontese red wines, despite the fact that Piedmontese white wines and sparkling wines are also absolutely noteworthy and still contribute to identify Piedmont as one of the most important wine regions of the peninsula.

Piedmont is first and foremost the land of Nebbiolo, the mother of the great Barolo and Barbaresco, the cradle of important wine-growing areas such as Langhe and Roero, Astigiano and Monferrato, as well as all the areas of northern Piedmont, including the Valle d'Aosta with its so-called "heroic" viticulture due to the ruggedness of its slopes and the conditions of the terroir and climate to which the crops are subject.

Despite the fact that the whole of Italy is famous for its viticulture, Piedmontese wines enjoy a reputation of their own and a certain exception compared to the rest of the peninsula: most Piedmontese wines derive from the vinification of a single type of grape and, Piedmontese wines produced from blends represent a productive minority.

Barolo is one of the most famous Piedmontese wines in Italy, characterized by an intense ruby red color depending on the years of aging and a strong tannicity that requires at least 5 years before it can be softened and rounded.

Hence two production philosophies: the most committed winegrowers in a production in respect of the ancient tradition that sees the Piedmontese Barolo wine aggressive, robust, very structured and full, and a strand that interprets Barolo through a more modern vision characterizing it with softer, rounded and pleasant notes and flavors, through a fermentation in barriques rather than in large barrels with a reduction of maceration and fermentation time.

Barbaresco, on the other hand, has always been considered the younger brother of Barolo, despite the fact that it is still one of the production pearls of the great Piedmontese wines.

Also this Piedmontese red wine is Nebbiolo based, hence the "brotherhood" with Barolo, but with a greater elegance and refinement softened by a more placid terroir that characterizes the homonymous production area between the villages of Neive and Treiso. 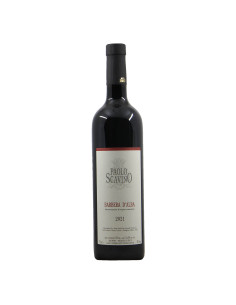 PAOLO SCAVINO
BAPS21
€13.52
Personalizzami
Paolo Scavino's Barbera d'Alba is a red wine of great territorial expressiveness, aged for 6 months in steel. The nose releases scents of fine intensity, rich in red fruit, with mineral and spicy returns. The sip is juicy and typical, endowed with a dynamic freshness. 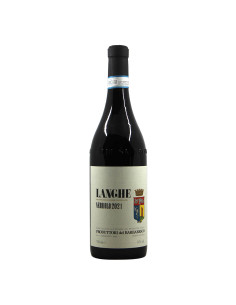 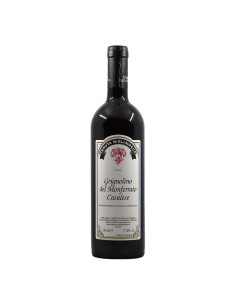 MIGLIAVACCA
GM21
€15.57
Personalizzami
Grignolino del Monferrato Casalese 2021 is a Piedmontese red wine produced using natural methods by the Migliavacca winery. It is a Grignolino of great elegance that is aged in Slavonian barrels for 6 to 12 months, and expresses floral and spicy scents for a pleasant and refined sip. 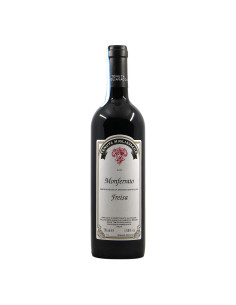 MIGLIAVACCA
FM21
€15.57
Personalizzami
Monferrato Freisa 2021 is a red wine from Piedmont produced using natural methods by the Migliavacca winery. It is an immediate wine which, however, encompasses power and roundness, fermented in Slavonian barrels and aged in stainless steel, giving fresh and floral aromas for a dry and mineral taste. 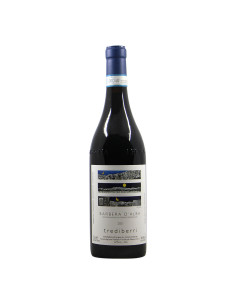 TREDIBERRI
BATR21
€12.30
Personalizzami
Barbera d'Alba of the Trediberri winery is produced from the vine of the same name grown in the Roero area and in part from vines around Borgata Torriglione. A bare and raw Barbera, characterised by a sharp acidity and an important alcoholic degree. 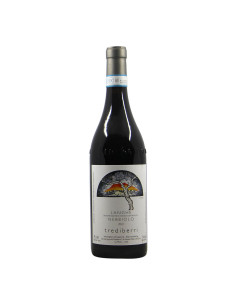 TREDIBERRI
LNTR21
€13.52
Personalizzami
Trediberri's Langhe Nebbiolo is a fresh and immediate red wine from Piedmont, produced without the use of wood, extremely drinkable but not banal. 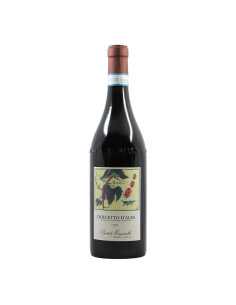 BARTOLO MASCARELLO
DBM21
View
Dolcetto d'Alba Bartolo Mascarello 2021 is a Piedmontese wine produced with Dolcetto grapes from the historic Bartolo Mascarello winery in Piedmont. It is a ruby red wine with elegant notes of red fruit, herbs and spices, in the mouth it is warm and enveloping with a long persistent finish.

BURLOTTO
BABUAV21
€15.57
Personalizzami
Barbera d'Alba Aves 2021 is a fine wine from Piedmont produced by Burlotto. Obtained from 100% Barbera grapes grown in the Verduno area, where the company owns 10 of the 12 total hectares of vineyards, it is a pleasant red wine characterized by a nice freshness and spicy and floral tones. 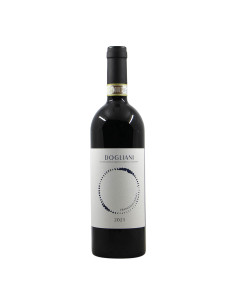 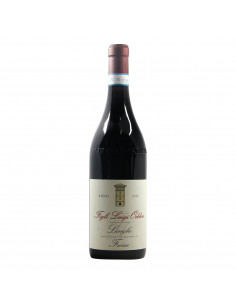 ODDERO LUIGI
FLO20
€17.21
Personalizzami
Langhe Freisa 2020 is a red wine from Piedmont produced by Luigi Oddero. It is fermented and aged in steel tanks as well as a few months in bottle and expresses fruity and spicy aromas for a full and sapid sip. 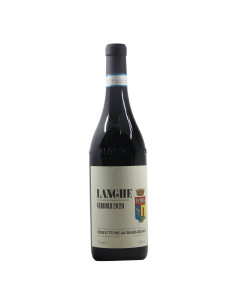 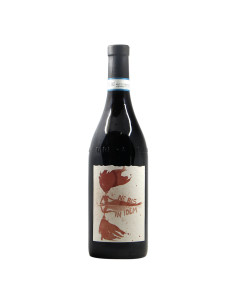 LUIGI VICO
LVLN20
€14.34
Personalizzami
Luigi Vico's 2020 Langhe Nebbiolo Ne Bis In Idem is a eulogy to the Nebbiolo grape, here in its ideal habitat. Fermented in stainless steel and aged half in 10hl French wood barrels and half in tonneaux, it expresses fruity, violet-like aromas for a fresh, balanced sip.