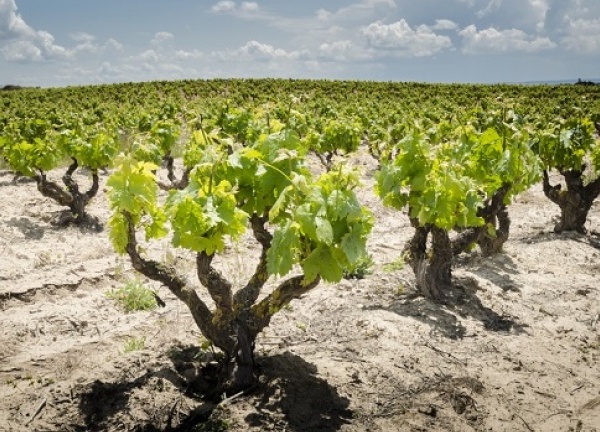 The origins of the history of wine-growing in Spain date back to the 8th century with the Greeks, but it was the Romans who first commercialised Spanish wine, exporting it to France, Normandy and England. At present, Spain is one of the most interesting wine-producing countries in Europe, not only because it ranks third in the world in terms of quantity, but above all because of the high quality standards it offers, holding the world record for the lowest yields per hectare.

Spanish wine is managed by the 'bodegas', which buy the grapes from external winemakers and take care of all the wine-making and marketing processes; in fact, few winemakers produce their own bottles from their own vineyards.

As in France and Italy, the wine system in Spain is also defined by a production regulation, which is divided into 6 categories: at the base there are the Vino de Finca, Vino de la Tierra and Vino de Calidad de Indicación Geográfica (I.G.). Then there are the D.O., or Denominación de Origen, and the D.O.Ca., or Denominación de Origen Calificada, of which there are only two: Rioja and Priorat.

There are mainly 6 wine-growing areas in Spain:

Rioja is by far the most important area, located in the north of the country, famous for its tempranillo-based reds: rich, complex and structured wines that age in wood for a long time, with typical tertiary and earthy scents.

The Priorat is the second most important region of Spain, the only one together with Rioja to hold the D.O.Ca., famous for its red wines based on Cariñena and Garnacha grapes, which give life to structured wines rich in alcohol and tannin.

Ribera del Duero is also recognised for its red wines made from the Tinto Fino grape, a genetic mutation of the Tempranillo.

Rìas Baiaxas is the northernmost area of the country, famous for its white wines made from Albariño grapes, Spain's most important white grape variety, characterised by its great aromaticity and fresh, savoury taste. The white wines of this area are fermented and aged in steel, and are ideal for drinking at a young age.

Penedès is a wine area in Catalonia, near Barcelona, famous for its classic method sparkling wines called Cava, made from Xarel-lo, Parellada and Macabeo, to which a variable percentage of Chardonnay is added.

Finally, Jerez in Andalusia is the birthplace of one of the world's most famous fortified wines: Sherry, made using the Soleras method. 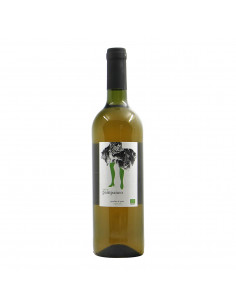 ESENCIA RURAL
ERPEA20
€9.84
Personalizzami
Pampaneo Natural Airén Ecologico 2020 is a Spanish white wine produced using natural methods by the Esencia Rural winery. Made from 100% Airén grapes, it macerates on the skins for 4 months in stainless steel and ages for 2 months in amphorae. It is a macerated white of great intensity and character. 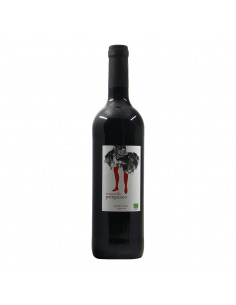 ESENCIA RURAL
TECER20
€9.84
Personalizzami
Pampaneo Tempranillo 2020 is a Spanish red wine produced with natural methods by Esencia Rural winery. It is an intense red wine with great personality, offering fruity aromas and Mediterranean scrub for a savory and structured sip. 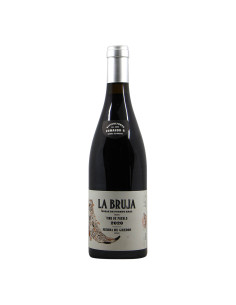 COMANDO G
CGLBR20
€21.31
Personalizzami
La Bruja de Rozas 2020 is a Spanish red wine produced using natural methods by the Comando G winery. It is a fresh and characterful version of Grenache, giving citrusy orange peel aromas accompanied by red fruits on the nose and a subtle lactic and mineral note. It is smooth and elegant on the palate. 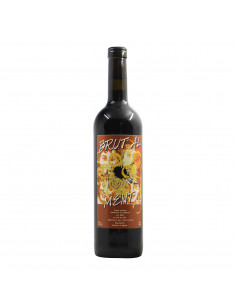 JORDI LLORENS
JLBM19
€21.07
Personalizzami
Brut Al Ment 2019 is a Spanish natural red wine produced by Jardi Llorens. It is made from grapes typical of the region that ferments and ages in terracotta amphorae. It is a red of great power and structure balanced by a nice dose of freshness. 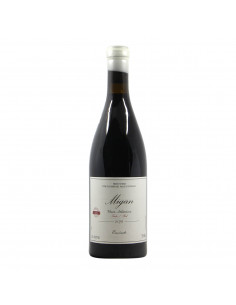 ENVINATE
MOTE19
€25.41
Personalizzami
Envinate's 2019 Migan is a biodynamic red wine produced by the Envinate winery. It is made from two parcels of old Listan Negro vines that ferment separately, expressing a complex bouquet of spice, red fruits and minerals for a fresh sip with silky tannins. 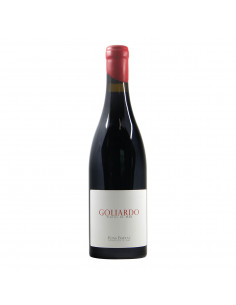 BODEGAS FORJAS DEL SALNES
BFGT18
View
Goliardo Tinto 2018 is a red wine from Spain produced by Bodegas Forjas Del Salnes. It is made from caiño, sousón, loureiro and espadeiro grapes, from vines between 45 and 180 years old. It is a fresh and mouth-watering red wine with red fruits, black tea and undergrowth, medium body and balanced finish. 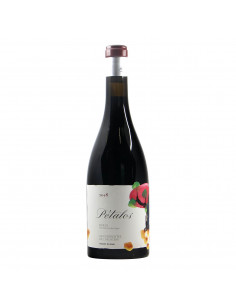 DESCENDIENTES DE J. PALACIOS
PBDP18
€14.75
Personalizzami
Pétalos del Bierzo 2018 is a Bierzo red wine produced by Descendientes de J. Palacios winery. It is made mainly from Mencia grapes grown according to biodynamic agriculture, and is a lively, juicy wine with a fruity, floral nose and a fresh, long sip. 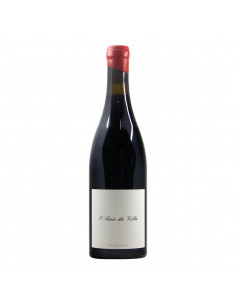 RODRIGO MENDEZ
RMORT17
€22.95
Personalizzami
O Rayo de Vella Tinto 2017 is a Spanish red wine produced by Rodrigo Mendez. It is made from the indigenous Caíño and Espadeiro varieties and is a red wine with an Atlantic character, with a fruity, balsamic nose and a fresh, drinkable sip. 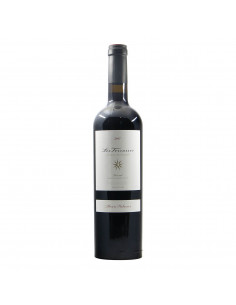 ALVARO PALACIOS
LTAP17
€30.33
Personalizzami
"Les Terrasses" 2017 is a Spanish red wine produced by Alvaro Palacios, from the Priorat appellation. It is a blend of garnacha, samso and cabernet sauvignon and is a structured wine with a complex nose and a rich, lingering sip. 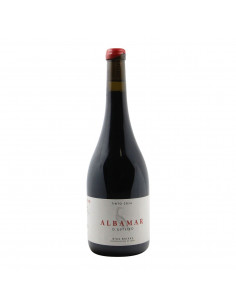 ALBAMAR
TAL16
€26.23
Personalizzami
Tinto "O Esteiro" 2016 is a Spanish red wine produced by Bodegas Albamar. It is made from a blend of indigenous Caiño, Espadeiro and Mencía grapes and is a lively, fresh and drinkable red, an interesting and authentic expression of the Galician terroir. 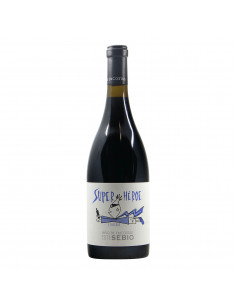 XOSE LOIS SEBIO
XLSSHT16
€25.41
Personalizzami
"Super Hero" Tinto 2016 is a Spanish wine produced by the Xose Lois Sebio winery. It is made from a blend of indigenous grapes that grow on steep, hard-to-reach slopes. It is a light and enjoyable red, with a nose of red fruits, black pepper and mineral notes and a balance between freshness and smoothness. 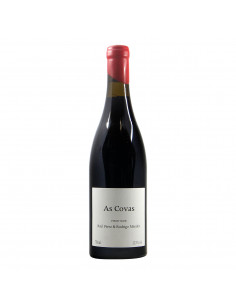 RODRIGO MENDEZ
RMAC16
€31.97
Personalizzami
As Covas is a Spanish red wine produced by Rodrigo Mendez. It's made from 100% Pinot Noir grapes that are fermented in open oak barrels and aged for a year in old barrels. It is a very elegant and mineral Spanish wine, in the style of a French Pinot Noir.