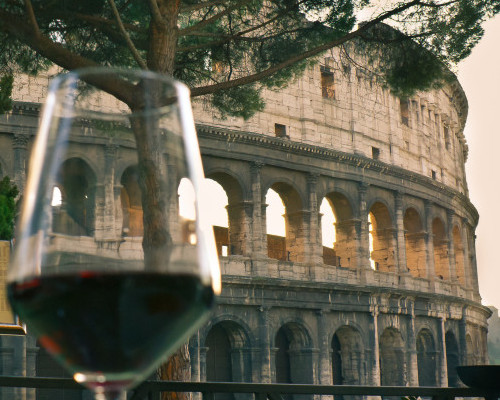 The wines of Lazio, excellent whites and reds

The wines of Lazio have been known since Roman times and have recently been enjoying considerable success thanks to the work of producers who have focused on quality in the production of Lazio wines. Most of the vines grown in this region are white, in particular Malvasia di Candia and Trebbiano Toscano, together with native vines such as Bellone, Cacchione, Bonvino Bianco and Grechetto.

The red grapes include cesanese, ciliegiolo, montepulciano, merlot, cabernet sauvignon and barbera. With its 3 DOCGs and 27 DOCs, the best white and red wines from Lazio are distributed as follows: in the province of Frosinone we have the DOCG Cesanese del Piglio, a red wine from Lazio made from the native Cesanese grape, as well as the DOC Cesanese di Affile, Cesanese di Olevano Romano and Genazzano.

In the province of Rome, the area of the Castelli Romani is the most important from the point of view of wine production: we find the two DOCG white wines produced from Malvasia di Candia grapes, Cannellino di Frascati and Frascati Superiore, with the DOC Frascati, as well as the DOC Castelli Romani, Zagarolo, Montecompatri Colonna, Marino, Colli Albani, Colli Lanuvini and Velletri.

The continuation of the Castelli Romani constitutes the Aprilia DOC. In the province of Viterbo, on the other hand, the DOC of the famous Lazio wine Est! Est! Est!!! of Montefiascone, and then Aleatico of Gradoli, an interesting dessert wine, and Vignanello. In the province of Rieti there is only one DOC, Colli della Sabina. 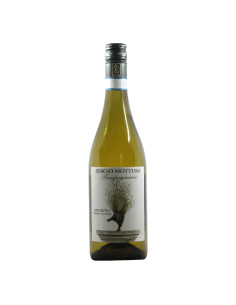 SERGIO MOTTURA
SMTR20
€14.60
Personalizzami
Orvieto secco bio 'Tragugnano' 2020 is a natural wine produced by Sergio Mottura. It ferments for 6 months on its lees in steel. It is a white wine with a lively and mineral character, drinkable and immediate with a beautiful aromatic intensity that offers scents of flowers and fresh fruit.