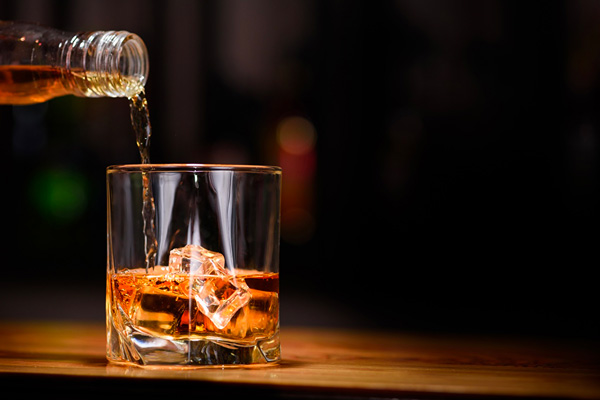 Whisky, sometimes referred to as whiskey, is one of the noblest and oldest spirits in the world.

With a minimum of three years' refinement in wooden casks, whisky is a distillate of cereals whose origins are disputed between Scotland, Ireland and, today, many other countries in the world including India, although the most famous and prized denomination remains Scotch Whisky.

The fundamental ingredients are spring water and cereals, including malted barley (in the ancient and original recipe for Single Malt Scotch Whisky), but also wheat, rye and corn in the Blended Whisky, Bourbon Whisky and Tennessee Whisky versions. Like wine, whisky, depending on its ageing, producer and production techniques, takes on an unexpected value and is considered fine whisky and collector's whisky.

The price of fine whiskies depends on a number of factors including, above all, the ageing time and the conditions in which the bottle is kept over time. In addition, even whiskies that are generally considered commercial may hold surprises in store: it is not uncommon, in fact, to find Ballantine's Fine Whisky, Bucana Fine Whisky or Oban Fine Whiskies that, in themselves, rise to a significantly higher commercial level than the better-known whiskies. 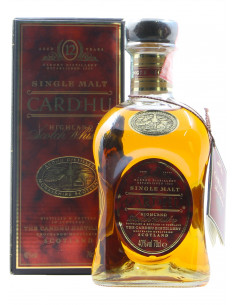 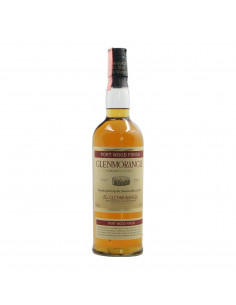 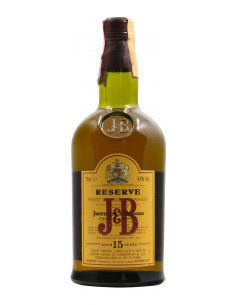 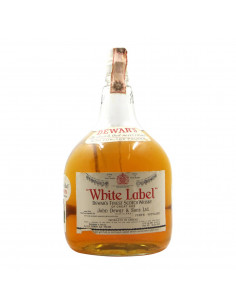 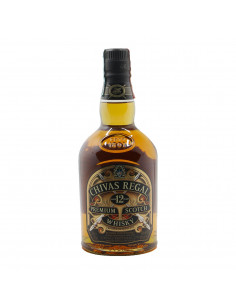 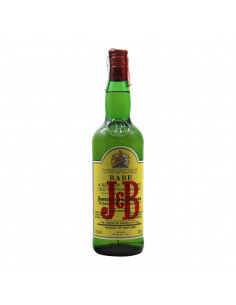 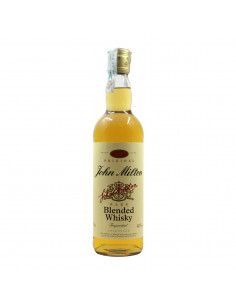 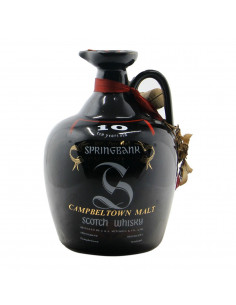 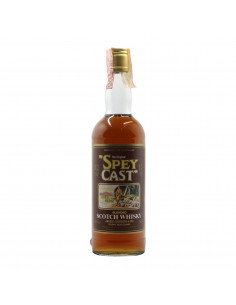 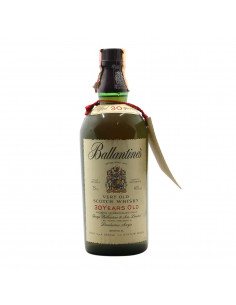 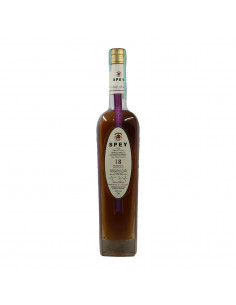 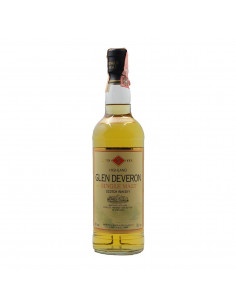 WILLIAM LAWSON'S
SWDD89
€151.64
Personalizzami
Do you know what a vintage wine really is?Vintage wine is not to be considered as a product to be tasted, but as an emotion to give that brings with it the memories of a past time.It is first and foremost a collector's work, with high antiques value and only later, if you are lucky, a wine to taste.