In Emilia-Romagna within a rich and complex context from a wine-growing point of view, wine production covers the entire regional territory, from the western borders to the eastern end of the Adriatic coast. Despite the regional oenology is oriented to the production of wines from autochthonous grapes, here the presence of "international" varieties is quite significant, used both in purity, and blended with local varieties. The enology of Emilia - the western part of the region - is traditionally linked to the production of sparkling wines, mainly from the different varieties of Lambrusco. In the eastern part of the region - Romagna - production is mainly devoted to dry and sweet wines, both white, mainly with the Albana, Pignoletto, Trebbiano Romagnolo and Pagadebit (Bombino Bianco), and red, mainly from Sangiovese grapes. Among the most common "international" varieties in Emilia-Romagna are: Chardonnay, Sauvignon Blanc, Cabernet Sauvignon and Merlot. Among the grapes that mainly distinguish the production of Emilia, we find the large family of "Lambrusco". The main representatives of this family are Lambrusco di Sorbara, Lambrusco Grasparossa and Lambrusco Salamino, to which are added Lambrusco Marani, Lambrusco Maestri, Lambrusco Montericco and Lambrusco Viadanese, the latter typical of the province of Mantua, in Lombardy. Although Lambrusco is associated with the image of "ordinary" wine, there are many producers who, thanks to quality criteria, are able to produce wines of considerable interest and which should certainly be re-evaluated. 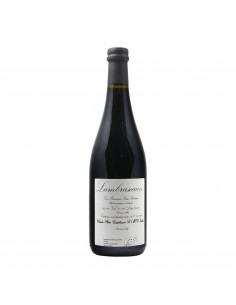 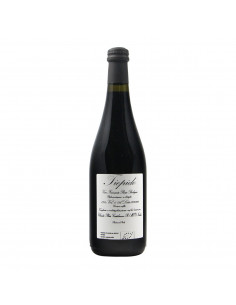 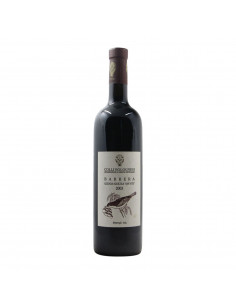 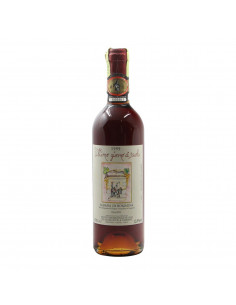 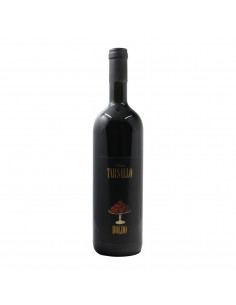 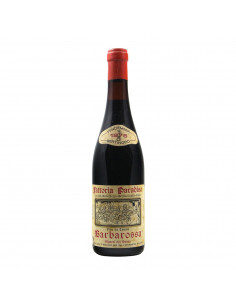 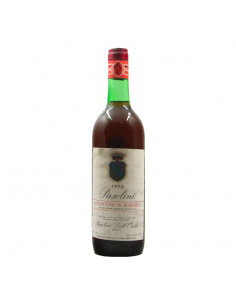 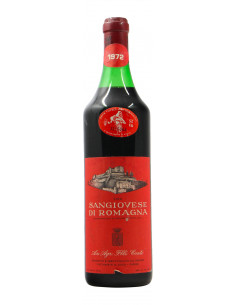 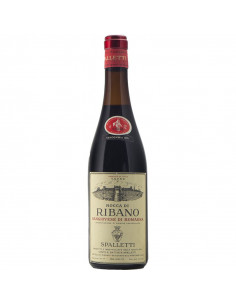 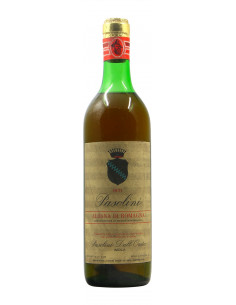 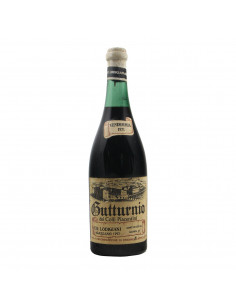 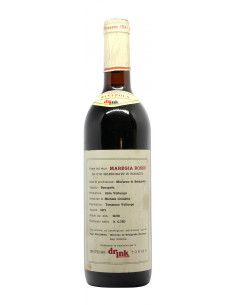 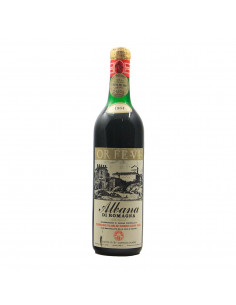 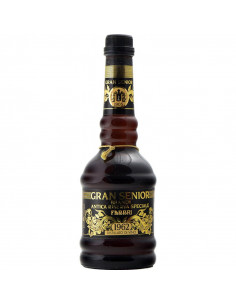 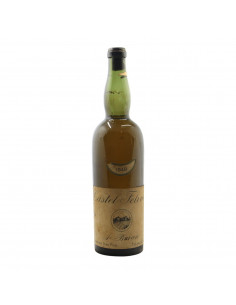 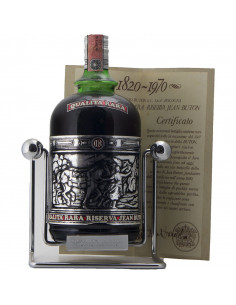 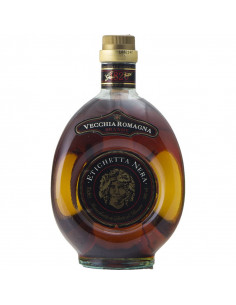