Friulian wines are distinguished by their high quality and value: Friuli Venezia Giulia is located in the north-eastern part of Italy, on the border with Slovenia and Austria. The territory is highly suitable for wine production thanks to the influence of the Adriatic Sea.

The region is surrounded by high mountains and a microclimate that allows for significant temperature variations between day and night, giving the wines of Friuli great elegance and enrichment of the aromatic range. The soil is also very suitable and particular, varying according to the area: the hilly part, stretching along the Italian-Slovenian border, is characterised by the presence of the famous 'Ponca Friulana', soil composed of friable marly rocks and detritus from the sea, rich in silt, clay and sand. The combination of soil and microclimate create very favourable conditions for the production of vines, favouring the ripening of the grapes, especially white grapes, which produce elegant and fragrant Friulian wines with good structure and minerality, considered among the best Italian white wines.

In Friuli-Venezia Giulia there are currently four DOCGs, ten DOCs and three IGTs: Lison DOCG, with wines produced from the Tocai Friulano vine, is interregional with Veneto; in the Colli Orientali del Friuli area, which is further north-west in the province of Udine, one of Italy's most renowned dessert wines is produced, Picolit, the star of the second regional DOCG, Colli Orientali del Friuli Picolit DOCG. Another sweet wine is produced from Verduzzo Friulano grapes, both raisin and late harvest, under the name Ramandolo DOCG. The part of the Colli Orientali del Friuli produces more white wines, mainly from the Tocai Friulano, Sauvignon Blanc and Chardonnay grapes, all included in the third Friulian DOCG, the Rosazzo DOCG.

The Friuli Colli Orientali DOC denomination, with its five sub-zones, contains all the white and red wines of this important wine area. Collio is located in the eastern part of the region, in the province of Gorizia, and is particularly famous for the production of white wines. Tocai Friulano and Ribolla Gialla are the most important vines cultivated in this area, together with international vines such as Chardonnay and Sauvignon Blanc. In Collio are also produced red wines, in particular with Merlot, Cabernet Franc and Cabernet Sauvignon grapes. All these wines are included in the denomination Collio or Collio Goriziano DOC.

The Grave area, or Friuli Grave DOC, is the largest denomination in the region (it covers about two-thirds of it) and extends from the province of Udine westwards to that of Pordenone. Its name derives from the soil, rich in stones and gravel, which is suitable for the production of high quality wines, even if less complex than those of Collio or Colli Orientali del Friuli. In the Grave area, white wines are produced from Chardonnay, Sauvignon Blanc and Tocai Friulano grapes, while the production of red wines is essentially based on the international Merlot, Cabernet Sauvignon and Cabernet Franc grapes and the indigenous Refosco dal Peduncolo Rosso grape.

Also important is the Friuli Isonzo DOC denomination, where wines reminiscent of those of Collio are produced. The wines, mainly white, are made from Tocai Friulano, Chardonnay and Sauvignon grapes. The red wines are produced from Merlot and Cabernet Sauvignon grapes. In the area to the south of the region, which is predominantly flat, are the Annia and Latisana DOCs, where mainly white wines are produced, greatly influenced by the maritime climate. 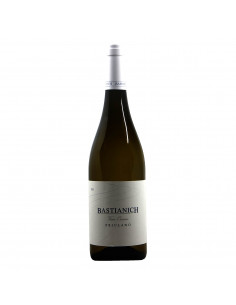 BASTIANICH
FRB21
€12.70
Personalizzami
Friulano 2021 is a fine white wine produced by Bastianich. The grapes come from the vineyards located in the hilly areas of Premariccio, Cividale del Friuli and Prepotto. It is a white wine with a great personality where ripe yellow fruit is enhanced, together with a marked minerality that recalls the characteristics of the terroir. 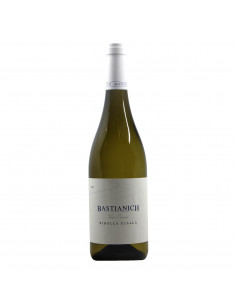 BASTIANICH
R21BS
€14.75
Personalizzami
Ribolla Gialla 2021 is a fine Friulian wine from the Bastianich company. Produced from Ribolla Gialla, the native grape symbol of the Collio area, it is a wine of thickness and elegance, with a nice fruity and mineral aromatic set and a good balance. 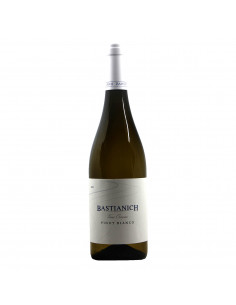 BASTIANICH
PBB21
€12.71
Personalizzami
Bastianich's Pinot Bianco 2021 is a white wine from Friuli Venezia Giulia that is the perfect synthesis of elegance and freshness. Perfect for accompanying aperitifs or light dishes, it expresses a clean and delicate nose of white flowers and yellow fruit, for a medium-bodied sip of non-invasive freshness and hints of apricot. 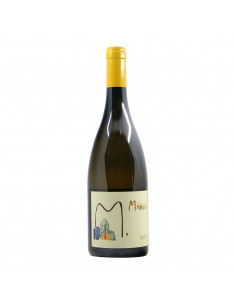 MIANI
VBM20
€73.77
Personalizzami
The 2019 Miani White Wine is a fine wine produced by the renowned producer from Friuli. Obtained from a blend of typical grape varieties of the region (Friulano, Malvasia and Ribolla Gialla), it is a white wine with a complex nose and a persistent sip. 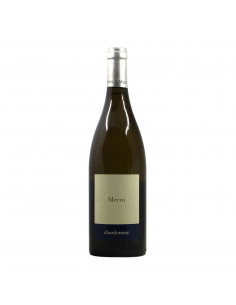 MEROI
CHMER20
€26.64
Personalizzami
Chardonnay 2020 is a white wine from Friuli Venezia Giulia produced by Meroi winery. This wine ages for 11 months in used oak casks, and it is a powerful Chardonnay balanced by a nice dose of freshness and minerality. 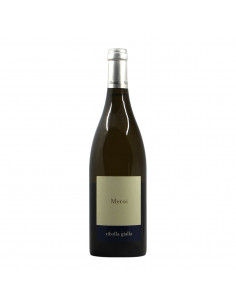 MEROI
RGMER20
€23.77
Personalizzami
Ribolla Gialla is a wine from Friuli Venezia Giulia produced by Meroi winery of great personality and value, aged for 11 months in used barrique in order to favor the conservation of the primary characteristics of the grape. It is a white wine of great value and personality, characterized by fruity and mineral aromas and flavors. 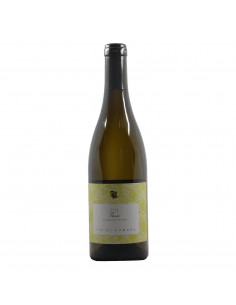 VIE DI ROMANS
SVR20
€24.18
Personalizzami
The Sauvignon 'Vieris' 2020 is a full-bodied and structured wine from Friuli Venezia Giulia, which is aged in barriques and expresses aromas of tropical fruit, spices and ginger, for a rich and balanced sip. 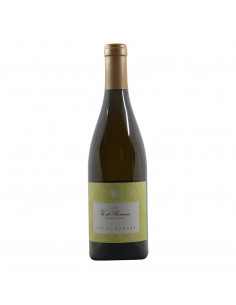 VIE DI ROMANS
CHCV20
€24.18
Personalizzami
Chardonnay 2020 is an intense, enveloping white wine produced by the Vie di Romans winery. Fermented in stainless steel and aged for 8 months in barriques plus 9 months in the bottle, it offers aromas of ripe yellow fruit, vanilla and almonds for a rich, fresh and enveloping sip. 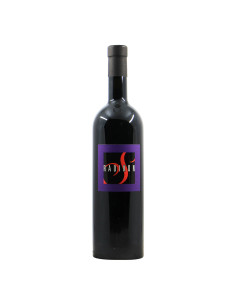 RADIKON
RSR20 ROSSO
€27.05
Personalizzami
RS20 is a natural wine from Friuli Venezia Giulia produced by Radikon. It is made from a blend of Merlot and Pignolo growing on Ponka soil, aged in barriques for about 3 years and is a deep, soft and evolved red that expresses fruity, spicy and toasty aromas with a mineral touch. 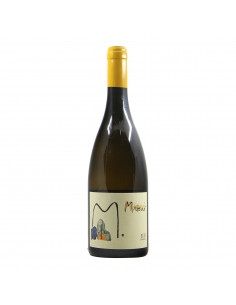 MIANI
FMIB19
€98.36
Personalizzami
Friulano Buri 2019 is a fine wine produced by Miani. It is made from 100% Friuliano grapes and best expresses its characteristics with a complex bouquet of exotic fruit and mineral salts, full and balanced sip, great freshness. 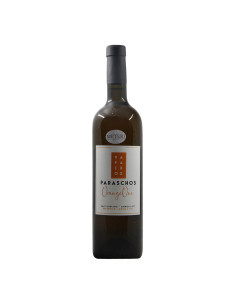 PARASCHOS
OOP19
€27.87
Personalizzami
Paraschos' Orange One 2019 is a macerated white wine produced using natural methods, pure and faithful to the traditional production of the Collio area in Friuli. It ferments spontaneously for a month with indigenous yeasts and a long maceration on the skins and is aged in large oak barrels for 30 months. It expresses aromas of yellow fruit jam, spices... 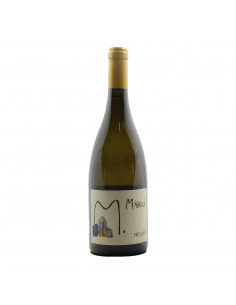 MIANI
FMI18
€86.07
Personalizzami
Friulano 2018 is a fine wine produced by Miani. It is made from 100% Friuliano grapes and best expresses its characteristics with a complex bouquet of exotic fruit and mineral salts, full and balanced sip, great freshness.