The winemaking tradition of Campania has very ancient origins that date back to pre-Roman times.

The wine production of Campania covers the whole region, however a greater concentration is recorded in the province of Avellino - area from which come Taurasi, Greco di Tufo and Fiano di Avellino - and of Benevento, which wines belong largely to the interesting DOC Sannio and Taburno. The ampelographic heritage of Campania is extremely rich, particularly of native grapes, which after being ignored for years in favor of "international" varieties - exactly as happened in other regions of Italy - in the 1990s have been rediscovered and valued as certainly they deserve. The most interesting wines of Campania are in fact produced with autochthonous grapes, both white and red, an authentic treasure that the region is able to fully exploit, characterizing in a totally unique way the wine production of Campania. In this sense, the example of Campania should also be followed elsewhere in Italy, as each region of the boot is rich in autochthonous grapes that make each wine area absolutely unique.

In Campani wines it is rather unusual to find in the compositions the presence of "international" grapes: the protagonist's part in this region is up to the native grapes. Among the native white grapes of Campania are Asprinio, Falanghina, Fiano, Greco Bianco, Coda di Volpe, Pallagrello Bianco, Biancolella and Forastera. Also interesting is the group of autochthonous red grapes, starting from Aglianico - the king of this region - to which Piedirosso (here called Per'e Palummo, Piede di Colombo), Sciascinoso, Pallagrello Nero and Casavecchia are joined. In particular, Casavecchia, forgotten for years and recently rediscovered with excellent results, is a grape with excellent qualities capable of producing extremely elegant and richly colored red wines, since its anthocyanin content is higher than that of Aglianico. Among the wine areas of Campania, the heroic and tenacious viticulture that is practiced in the islands of the region deserves special attention, in particular in Ischia, which boasts the production of excellent white wines from Biancolella and Forastera grapes.

Aglianico is the grape that more than any other has allowed the red wines of Campania to establish itself also outside the regional borders. Despite the fact that Aglianico is cultivated anywhere in the region, its preferred area remains Irpinia, in the province of Avellino, where the most representative red wine of Campania is produced: Taurasi. Also known as the Southern Barolo, Taurasi is a wine produced entirely with Aglianico, very rich, concentrated and complex, elegant and surprising: a wine that hardly leaves the impassioned indifferent. In Campania, Aglianico does not only mean Taurasi. In fact, with this excellent grape the interesting red wines of Taburno, in the province of Benevento, are also produced, another excellent area for red wines produced with this grape. Still in the province of Benevento, Aglianico is the protagonist of the reds of the Sannio area. Aglianico is also the main grape in the production of wines from the DOC area of ​​Falerno del Massico, in the province of Caserta. 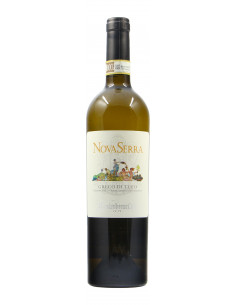 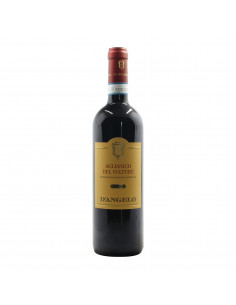 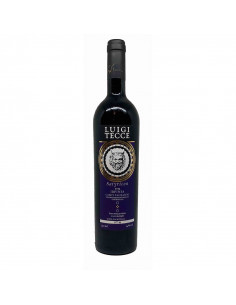 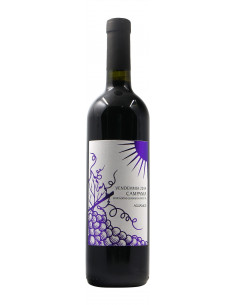 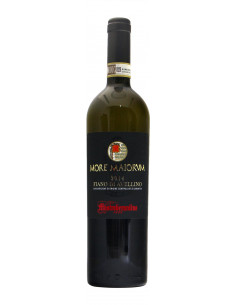 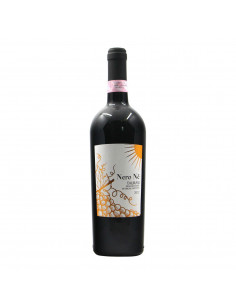 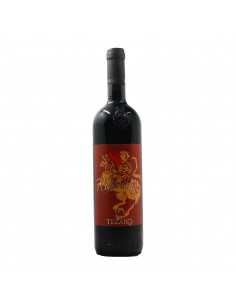 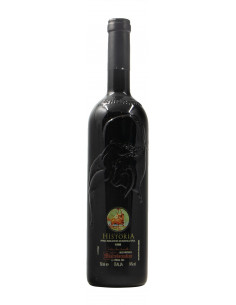 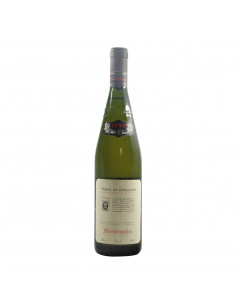 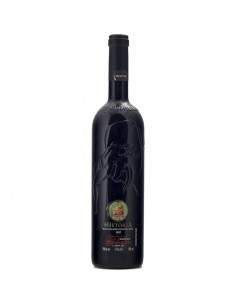 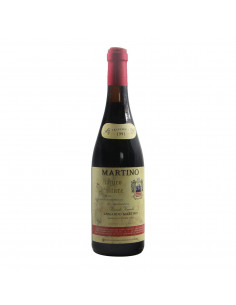 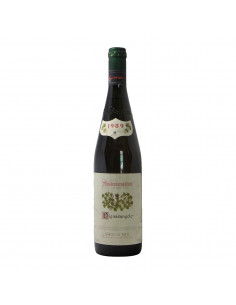