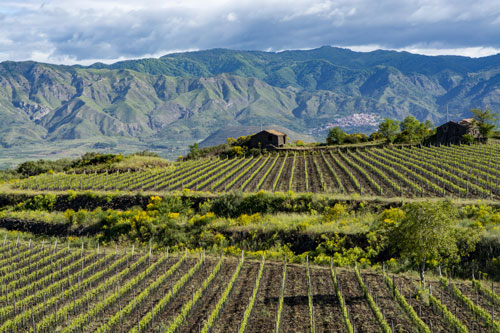 Sicily is a wide and varied land that contains terroir with absolutely different pedoclimatic characteristics, consequently Sicilian wines are very different from each other.

The history of wine in Sicily was born a long time ago, there is evidence that the vine grew spontaneously even before the arrival of the Greeks, to whom, however, goes the merit of having introduced techniques of breeding and winemaking, thanks to these innovations Sicilian wines were among the most famous and known during the Roman Empire.

Sicilian wine is produced practically all over the island even if the most interesting and recognized areas at national and international level are those of Marsala, Pantelleria, Lipari and Etna.

In the area of Marsala is produced the homonymous Sicilian liqueur wine, able in the past to contrast the absolute dominion of Port and Madeira.

Very important also the area of Pantelleria where the famous Sicilian sweet wine Passito di Pantelleria DOC is produced. The most important area, which in recent years is taking the international spotlight is Etna, where excellent Sicilian red wines and great Sicilian white wines are produced.

Among the most important wineries of the wines of Sicily should certainly be mentioned Frank Cornelissen. 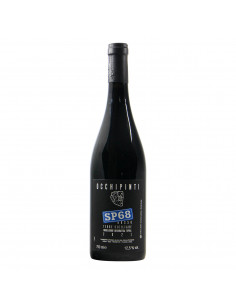 ARIANNA OCCHIPINTI
AOSPR21
€16.39
Personalizzami
SP68 2021 is a Sicilian red wine produced by Arianna Occhipinti using natural methods. Made from a blend of Frappato and Nero d'Avola grapes, it is a fresh and pleasant young red wine with fruity aromas and aromatic herbs for a fresh and drinkable sip, with medium body and good persistence, with velvety tannins. 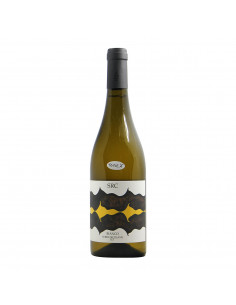 CRASA'
SRCEB20
€23.77
Personalizzami
Bianco Terre Siciliane IGT 2020 is a natural white wine from Sicily produced by SRC. Made from Carricante grapes plus other local vines, it is a wine that smells of the sea, Sicilian citrus fruits and Mediterranean herbs for a fresh, drinkable sip. 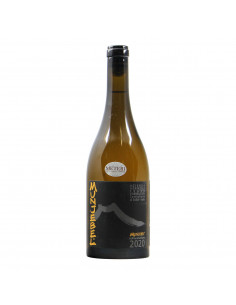 CORNELISSEN
MJCB20
€53.28
Personalizzami
Munjebel Bianco is a fine Sicilian wine produced by Cornelissen. Made from Grecanico and Carricante grapes, it represents the terroir of Etna with a marked profile of mineral salts, fruits and white flowers. Fresh, savory and slightly tannic sip. 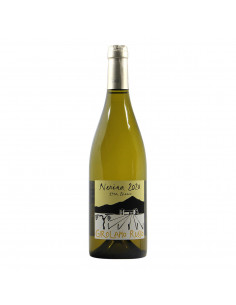 GIROLAMO RUSSO
GREBN20
€26.64
Personalizzami
Etna Bianco "Nerina" by Girolamo Russo is a rich white wine with character from the Etna area, made from Carricante grapes and other indigenous Etna vines. It is spontaneously fermented and aged in stainless steel for 6 months. It expresses aromas of white fruit, citrus fruits and smoky notes, for a soft and mineral taste. 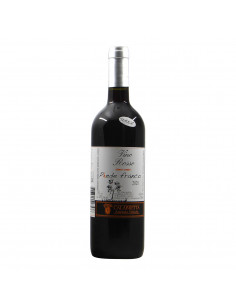 CALABRETTA
CARP20
€36.89
Personalizzami
Rosso "Piede Franco" 2020 is a natural red wine produced by Calabretta. It is made from red grapes from young vines in the Etna area and is a powerful and complex wine that expresses aromas of berries, mineral notes, liquorice and spices. 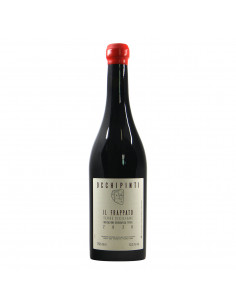 ARIANNA OCCHIPINTI
AOFV20
€27.05
Personalizzami
Frappato di Vittoria 2020 is a Sicilian red wine produced by Arianna Occhipinti using natural methods. Made from 100% Frappato grapes, it is vinified in cement and aged in oak barrels for 12 months. It is a very special red wine, pure expression of the territory: hard and rough but at the same time elegant, it offers aromas of flowers, herbs and tobacco... 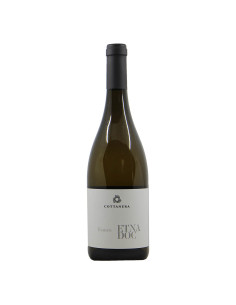 COTTANERA
ETBC20D
€13.93
Personalizzami
Etna Bianco 2020 is a white wine produced by Cottanera. Made with only Carricante grape, it is a medium body white wine with a good aromatic profile of fresh citrus fruits followed by mineral hints. Balanced and perfect to drink immediately. 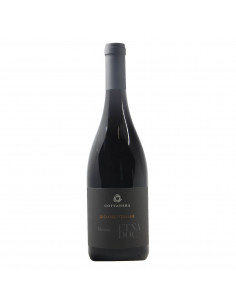 COTTANERA
ERC20
€15.57
Personalizzami
Etna Rosso "Contrada Diciassettesalme" 2020 is a red wine produced by Cottanera. Made from pure Nerello Mascalese grapes, it has a distinctly mineral aromatic profile, a remarkable character and structure and takes a few years before it can express itself at its best. 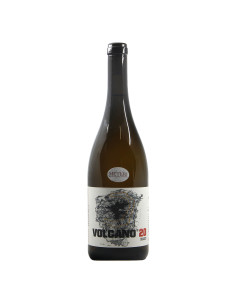 AZIENDA AGRICOLA MONTEROSSO
VBAM20
€23.77
Personalizzami
Volcano Bianco IGT Terre Siciliane 2020 is a Sicilian white wine produced with natural methods by Azienda Agricola Monterosso. Made from 100% Carricante grapes from a volcanic terroir, vinified in steel for six months without added chemicals, it is a wine with a delicate nose of citrus fruits, herbaceous notes and white flowers, and a savoury, consistent... 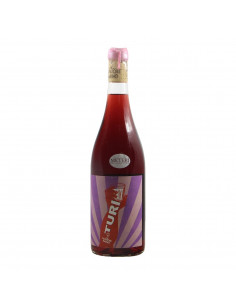 SALVATORE MARINO
SMTUROS19
€14.63 €17.21
Personalizzami
Turi Rosato 2019 is a natural Sicilian wine produced by Az. Agr Salvatore Marino. Based on Syrah grapes processed according to principles of natural agriculture, it is a lively and juicy rosé wine with hints of red fruit and good acidity. 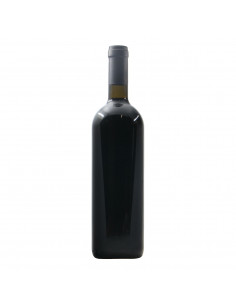 OUT OF STOCK
Bottiglie Vino Personalizzate

BVPNAA19
€19.67
Personalizzami
View
This line of customized wine bottles is based on the excellence and craftsmanship of the Cantina Alagna that expresses through its wines the most intimate tradition of viticulture and winemaking Sicily.Beliant on the quality of the Cantina Alagna to create custom wine labels expressing any idea through the wine giving life to a custom wine bottle perfect... 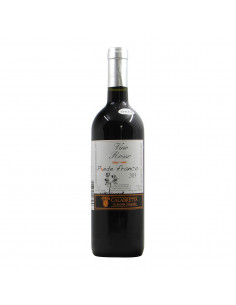 CALABRETTA
CARP19
€35.25
Personalizzami
Rosso "Piede Franco" 2019 is a natural red wine produced by Calabretta. It is made from red grapes from young vines in the Etna area and is a powerful and complex wine that expresses aromas of berries, mineral notes, liquorice and spices.