The western part of the region is characterized by the Apennines and proceeding eastwards, after crossing hilly areas divided by valleys, you reach the Adriatic Sea. The cultivation of the vine in the Marche mainly concerns the hilly areas and the varieties mainly present in the vineyards are Verdicchio, Trebbiano Toscano, Montepulciano and Sangiovese. In recent times there has been a greater presence in the vineyards of the so-called international grapes, often used for the production of wines mixed with other local grapes. The white grapes mainly grown in the Marche are Verdicchio, Trebbiano Toscano, Bianchello, Maceratino, Pecorino and Passerina; while the most typical red grapes include Montepulciano, Sangiovese, Vernaccia Nera and Lacrima, the latter two almost exclusively and respectively present in the territories of Serrapetrona and Morro d'Alba. International varieties include Chardonnay, Sauvignon Blanc, Cabernet Sauvignon, Merlot, Syrah and Pinot Noir.

One of the most famous grapes of the Marche, the one that has contributed more than others to the affirmation of the enology of this region, is certainly Verdicchio. This famous white grape is the absolute protagonist of two areas with Controlled Denomination of Origin in the Marche: the Castelli di Jesi and Matelica. Two different ways of interpreting Verdicchio: hard to say which of the two is the best because both are excellent. Of the two, the most famous is certainly that of the Castelli di Jesi and which provides for the definition of the classical area, that is the most typical and traditional, and more recently the indication Riserva which, together with the Verdicchio di Matelica, is among the few white wines Italians to predict it. Verdicchio is an extremely versatile grape and in addition to the production of dry wines, it is also used for passito and sparkling wines. The characteristics of wines produced with Verdicchio are quite varied, from light and fresh wines to robust and structured wines, which body can be further increased by aging in cask. 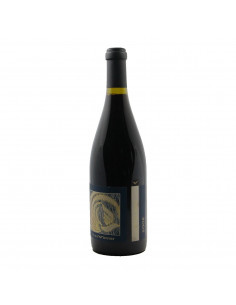 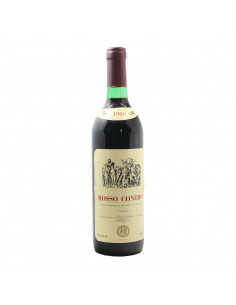 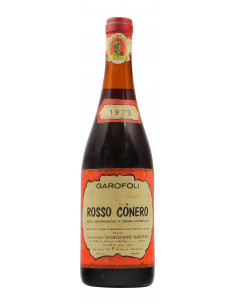 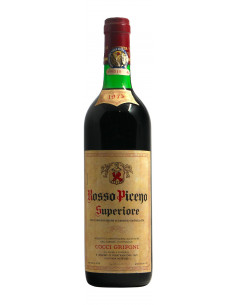 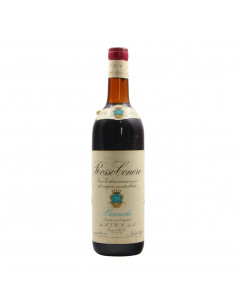