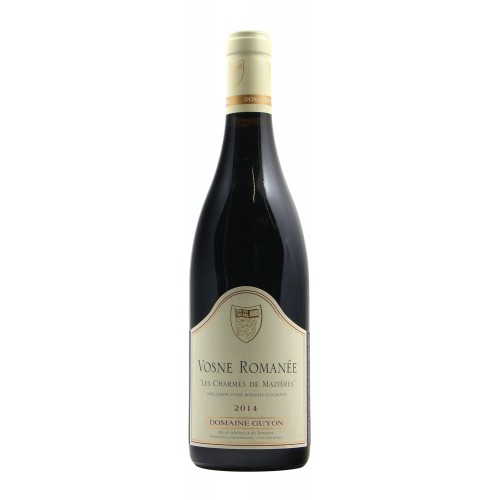 Vosne Romanee Charmes de Mazieres 2014 is a French wine produced by Domaine Jean Pierre Guyon, produced in a natural way with no added sulphites. Pinot Noir of great elegance and aroma, with hints of raspberry and flowers, sip of great persistence.

Vosne Romanee Charmes de Mazieres 2014 is a French wine produced by Domaine Jean Pierre Guyon, produced in a natural way with no added sulphites. The Pinot Noir grapes grown in the heart of Cote de Noir, in Burgundy, come from 60-year-old vineyards on clayey-calcareous soils. Aging takes place in 100% new oak barrels for a period of 10 to 14 months. This Vosne Romanee Charmes de Mazieres of Guyon is characterized by a great finesse and spicy aromatic outfit, typical of the Pinot Noir of this denomination. Intense ruby ​​red, it releases aromas of spices along with raspberry, peony and violet. In the mouth it is very soft, with a very delicate and persistent tannin. A wine that, like the whole Guyon range, has met with great success from international critics, placing itself at the same level as a Premier Cru.

VINIFICATION: aging of about 1 year in new 30% and 70% old oak barrels 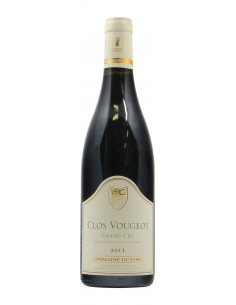 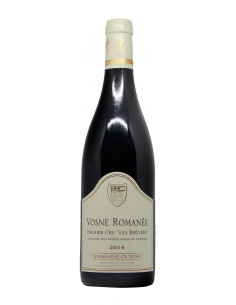 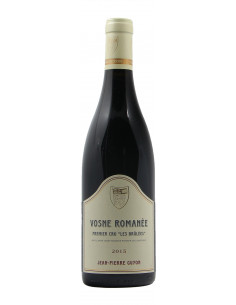 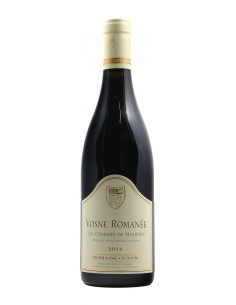 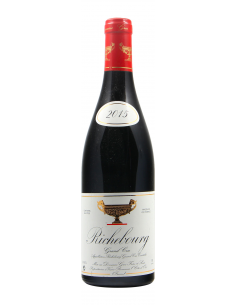 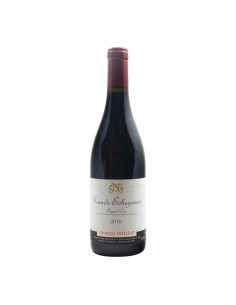 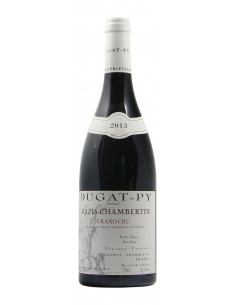 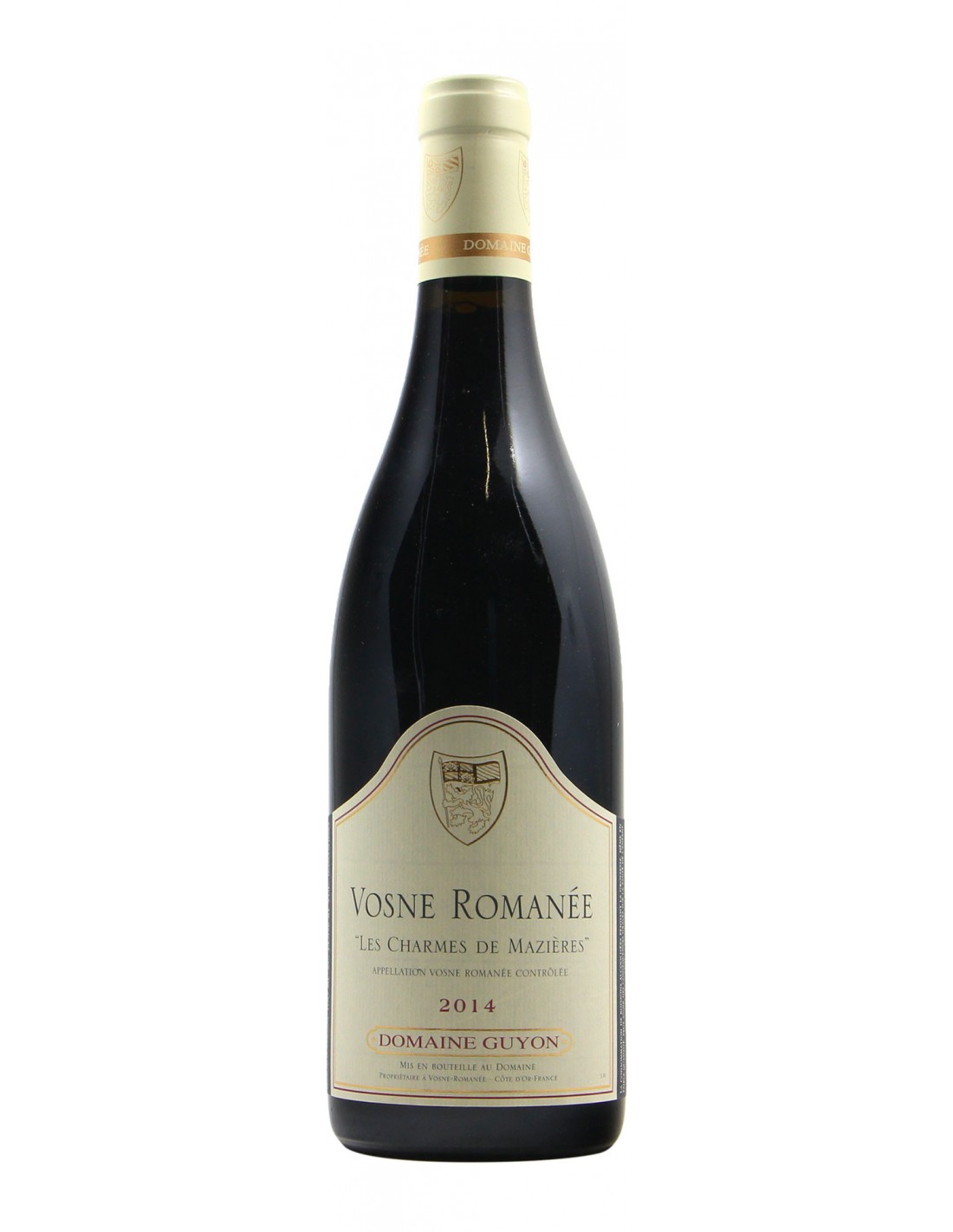