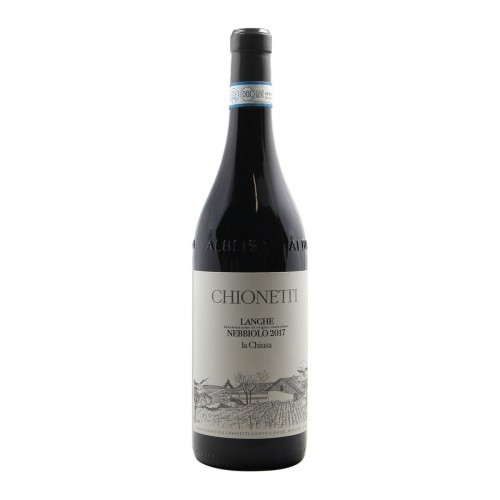 Langhe Nebbiolo La Chiusa 2017 is a Piedmontese natural wine produced by Chionetti. Made from only Nebbiolo grapes coming partially from the San Luigi area, in Dogliani, mostly from Monforte d'Alba. It is a delicate wine on the nose, elegant on the palate, balanced and with good persistence.

Langhe Nebbiolo La Chiusa 2017 is a Piedmontese natural wine produced by Chionetti. Made only from Nebbiolo grapes coming partially from the San Luigi area, in Dogliani, mostly from Monforte d'Alba. Like any wine of the Chionetti company, it is produced according to strict control rules of each production phase, where the use of chemicals is banned. It is Nicola Chionetti's merit if the company has passed organic certification, but respect for the territory and for nature are principles inherited from the birth of the company, of which Quinto Chionetti has become a spokesperson becoming a reference of the denomination. Dogliani, who then decided to extend the vineyards of the Monforte d'Alba area for the production of Barbera, Nebbiolo and two Barolo. This Langhe Nebbiolo La sluice 2017 is a wine of a light ruby ​​color with a slight opalescence. The nose is very delicate, with hints of fruity cherry and plum, floral violet, and herbaceous. Elegant palate and animated by a beautiful freshness, a balanced Nebbiolo and good persistence.

VINIFICATION: harvest and alcoholic fermentation between October and November. The refinement from harvest to sale exceeds the year and a passage in large unroasted French oak barrels is expected. No filtrations or clarifications. 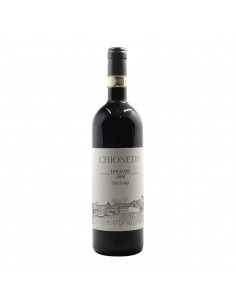 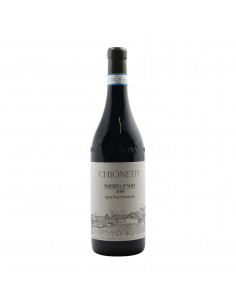 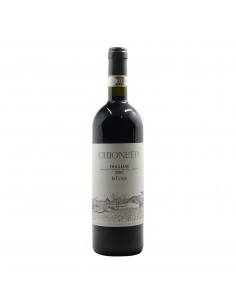 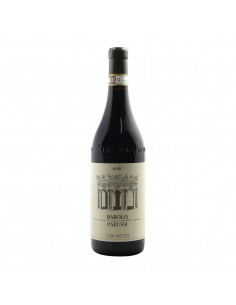