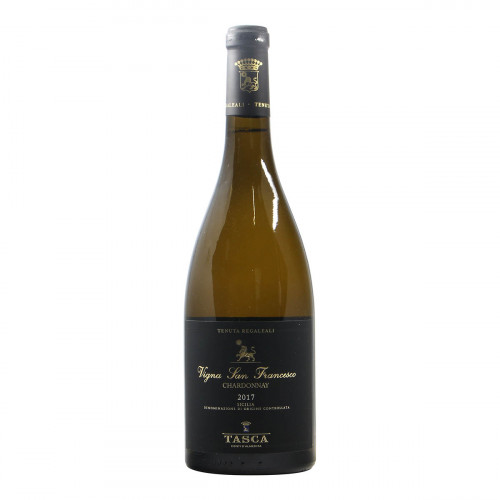 Chardonnay Vigna San Francesco 2017 is a white wine from Sicily produced by the Tasca d'Almerita winery. It is an intense and complex white wine that ferments and matures in small French oak barrels. The nose offers fruity and floral aromas with spicy, buttery and smoky notes for a refined, creamy yet fresh sip.

Chardonnay Vigna San Francesco 2017 is a white wine from Sicily produced by the Tasca d'Almerita winery. It is the result of an interesting project of the company implemented in 1985 by Lucio Tasca, the first to believe in the potential of the international grape variety in this terroir. He decided to plant five hectares in the lower part of the San Francesco hill, at about 500 metres above sea level, on deep, clayey, sandy and slightly calcareous soils capable of giving great flavour and minerality to the grapes, with a south/west exposure. This wine is fermented in 350-litre French Allier and Tronçais oak barrels, where it is matured for a period of 8 months, 70% first passage and 30% second passage. Tasca d'Almerita's 2017 Vigna San Francesco Chardonnay shows an intense straw yellow colour to the eye. The nose is intense and complex with aromas of tropical fruit, citrus, caramel, cinnamon and white rose. On the palate it is very fresh, balanced with a slightly savoury finish. Of the highest quality, one of the greatest oenological expressions of the whole of Sicily.

Tasca d'Almerita is one of the most historic and renowned wineries in Sicily, founded about two hundred years ago and run by the Conti Tasca family for eight generations. The company's philosophy combines tradition and innovation, always investing in the development and research of Sicilian and national oenology, and their wines are known and appreciated throughout the world. 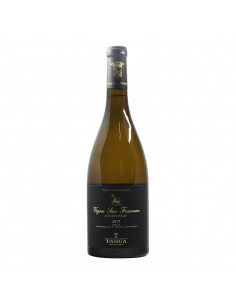 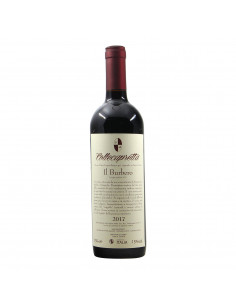 ILC17
€18.03
Personalizzami
"Il Burbero" is a natural wine made from overripe Sangiovese, Ciliegiolo and Merlot grapes, produced in Umbria by Collecapretta winery. Produced for the first time in a completely casual way, over the years it has become a staple of the production, it sees the light only in the best vintages. 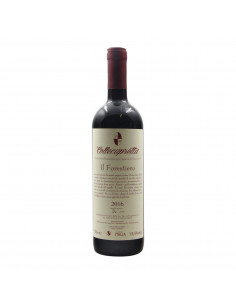 FOR16
€29.51
Personalizzami
Forestiero 2016 is a natural red wine made from native red grapes, produced in Umbria by the Collecapretta winery. Obtained without the use of chemicals, is bottled according to the lunar cycles and is a pontent and elegant red. 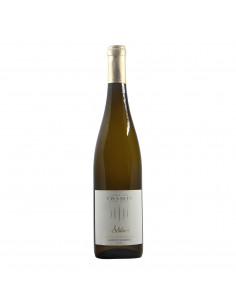 OUT OF STOCK
Trentino Alto Adige 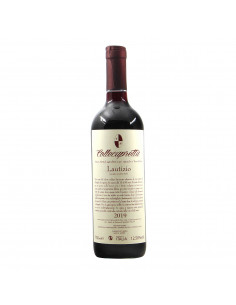 LSC19
€12.30
Personalizzami
View
"Lautizio" is an Umbrian red wine produced with Ciliegiolo grapes coming from vineyards aged between 15 and 50 years old. It is produced in Spoleto by Collecapretta winery following the philosophy of natural wine. 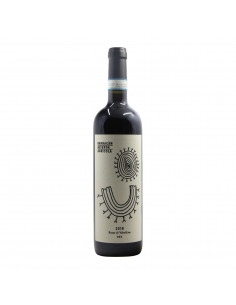 OUT OF STOCK
Lombardia 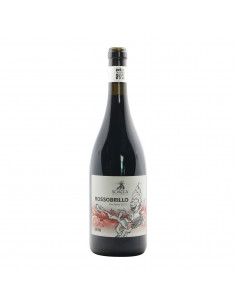 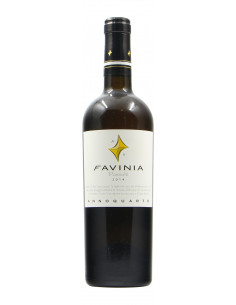 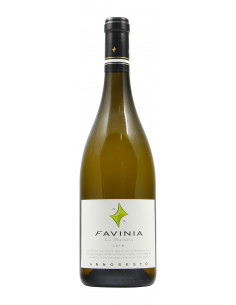 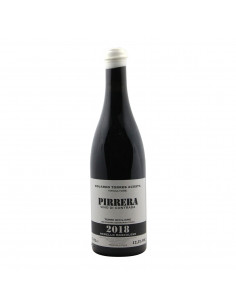 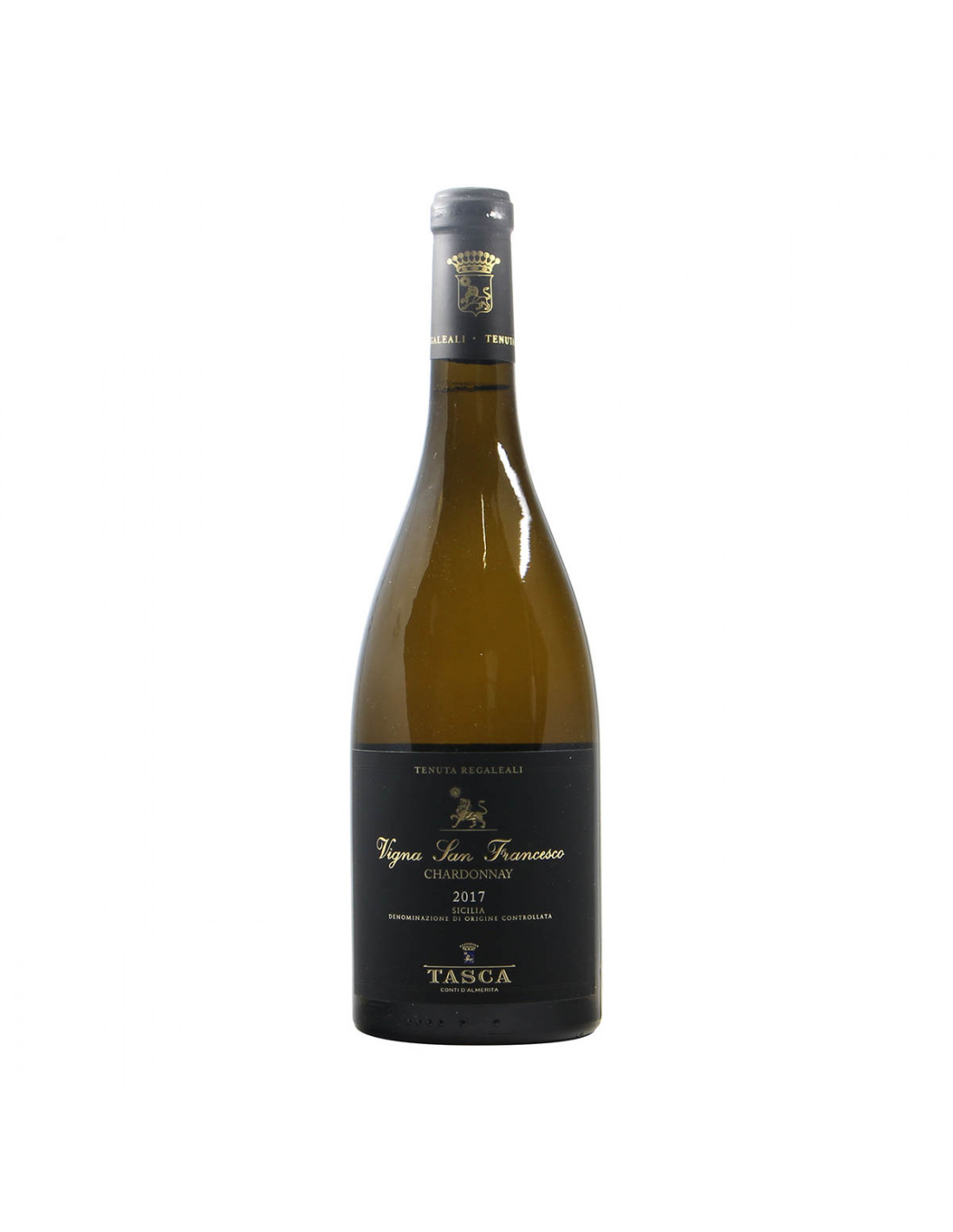