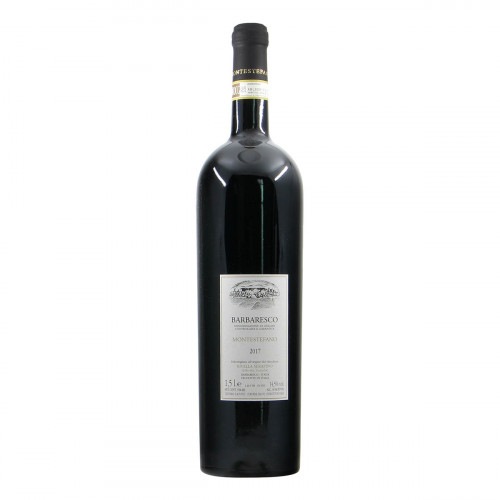 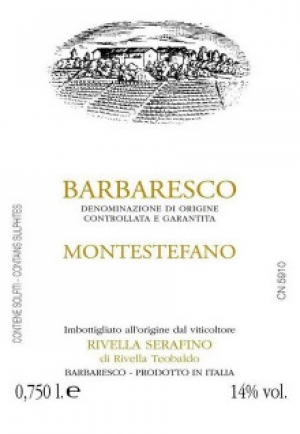 Barbaresco Montestefano 2017 by Serafino Rivella is a great Piedmontese wine obtained with traditional Langa methods in a natural way, without the use of pesticides or other chemical elements. This fine Piedmontese wine is one of the most beautiful expressions of Barbaresco Docg produced in only 8500 bottles per year.

Barbaresco Montestefano by Serafino Rivella is a fine Piedmontese wine obtained using traditional methods that Teobaldo Rivella, the current owner of the winery, learned from his grandfather Serafino. He and his wife are the only ones to take care of the work in the vineyard and the vinification of this great natural wine. The winery stands on the top of the Montestefano cru of the same name, in the municipality of Barbaresco, a very steep, almost circular hill with a predominantly southern exposure.

Serafino Rivella Barbaresco Montestefano is made from pure Nebbiolo grapes coming from the two hectares that Teobaldo Rivella owns in the homonymous Montestefano cru, in the vineyard all the operations are manual and no pesticides, herbicides or anti-mould are used, only natural elements such as copper and sulphur. The wine is born according to tradition, four weeks of maceration and spontaneous fermentation followed by 2 years of aging in large Slavonian barrels and another one in the bottle.

The Barbaresco Montestefano 2017 Serafino Rivella appears in a beautiful dark garnet coloured glass, the nose is intense and very complex with the typical scents of Nebbiolo: small red fruits, spices, violet, tobacco and leather. In the mouth it is a Barbaresco that respects tradition, austere and deep, with balanced tannins and well integrated into the body, long finish with good flavor.

Certainly the Barbaresco Montestefano interpreted by Teobaldo Rivella is one of the best expressions of this great Piedmontese red wine, obtained with natural methods as the tradition of the Langa wants.

Vinification: four weeks of maceration and spontaneous fermentation followed by 2 years of aging in large Slavonian barrels and another one in the bottle

Serafino Rivella winery, led today by Teobaldo Rivella, stands on the top of the Montestefano hill in the municipality of Barbaresco. Since 1967 Teobaldo has been producing real wines, obtained respecting nature and following the philosophy of organic wine without chemical interventions in the vineyard. His Barbaresco Montestefano is considered one of the best of the denomination, a real must for every enthusiast of great wines. 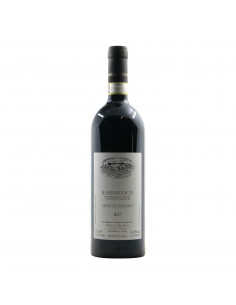 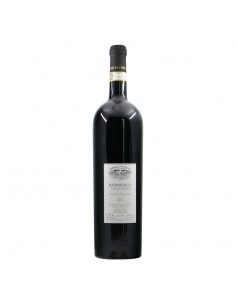 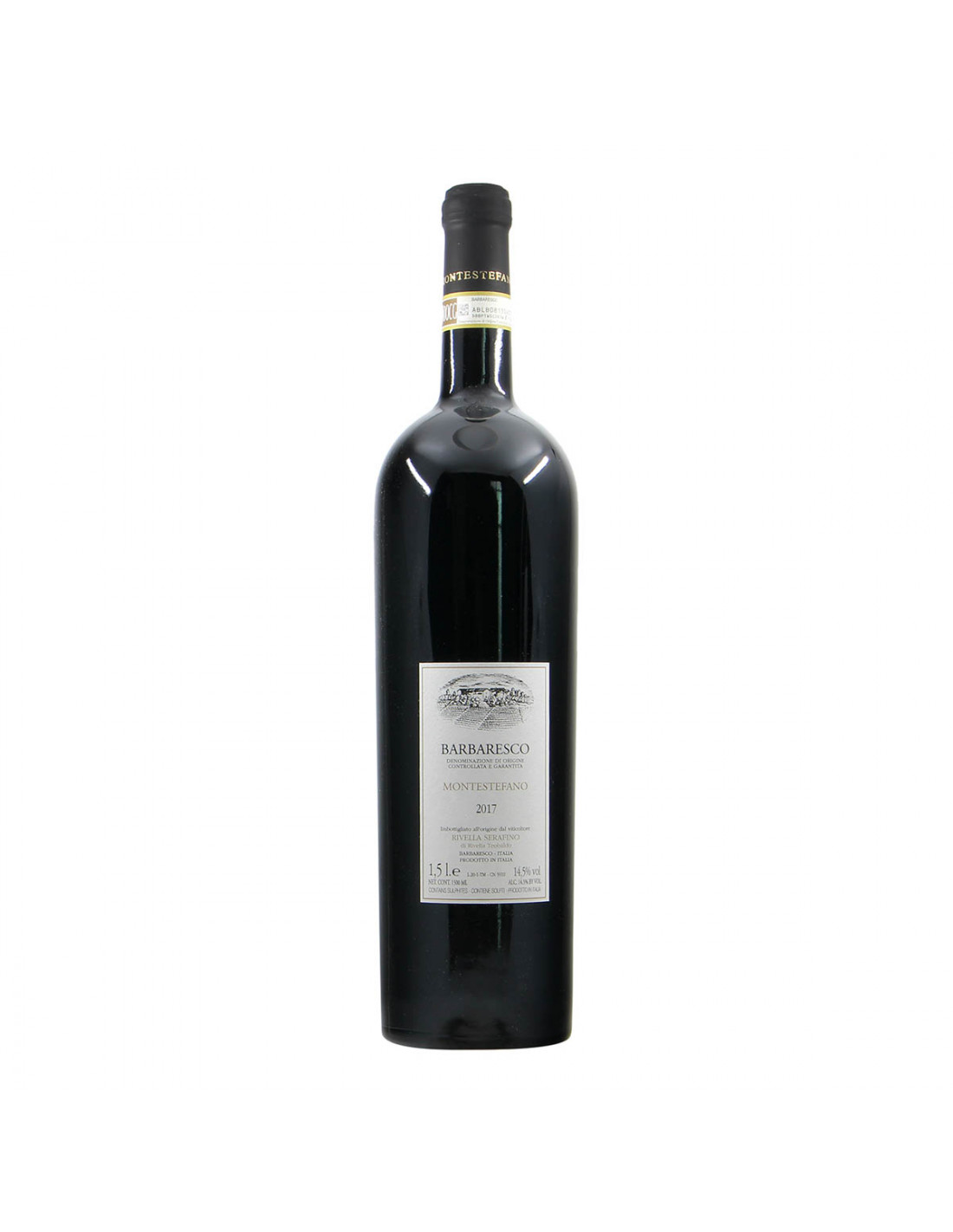