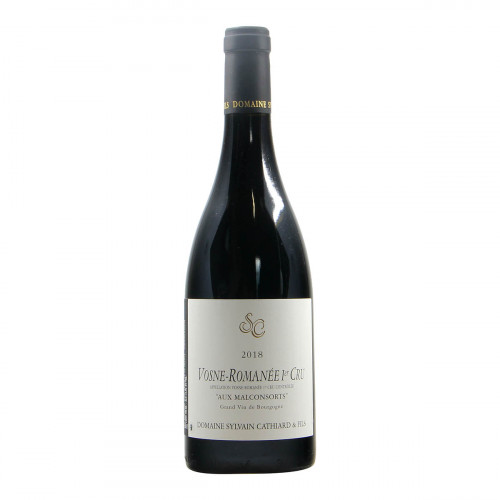 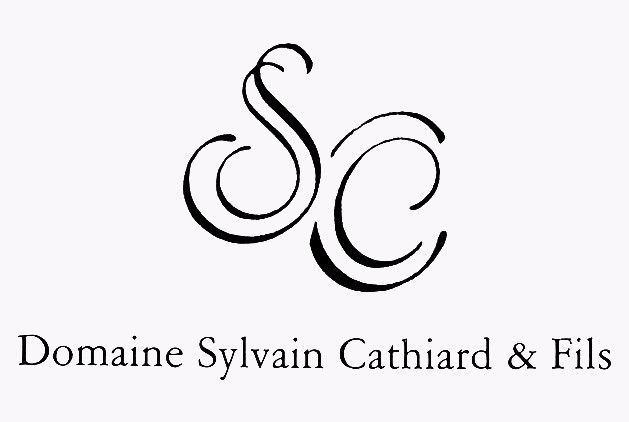 Vosne Romanée 1er Cru "Aux Malconsorts" 2018 is a fine wine by Sylvain Chathiard. Rare and precious wine, it is one of the maximum expressions of the winery that aims to produce authentic and long-lasting wines.

Vosne Romanée 1er Cru "Aux Malconsorts" 2018 is a fine wine from the producer Sylvain Chathiard. The company that now has 7 has located in the municipalities of Vosne-Romanée, Nuits St. Georges and Chambolle-Musigny, works with the utmost attention and respect for the terroir for the production of pure fine wines with great longevity. This Vosne Romanée is an unavailable wine from the 1er Cru Auxs Malconsorts vineyard of 0.74 ha, from vineyards that are over 35 years old. About 3000 bottles are produced: after a total destemming of the grapes, fermentation takes place in steel at a controlled temperature, the wine undergoes aging in pièces of 228 liters 100% new for about 18 months. The melting finish ages in small cuvés for two months before bottling. Rare and emblematic Cuvèe, Vosne Romanée 1er Cru "Aux Malconsorts" 2018is a great success for Sylvain Chathiard's company: bright ruby ​​red, the nose releases intense aromas of cherry, dark berries, spices and licorice, animal hints like leather and fumè, in an elegant new wooden frame. On the palate the wine is full-bodied, with structured but silky tannins and a long finish on the palate. Considering that Chathiard wines are destined for a very long life, perhaps this 2016 is still a bit young but an immense potential is perceivable, impossible to forget.

VINIFICATION: fermentation in steel at a controlled temperature, aging in pièces of 228 liters 100% new for about 18 months. The melting finish ages in small cuvés for two months before bottling.

Domaine Sylvain Cathiard is located in the heart of the Côte de Nuits in Burgundy, mainly between the small communes of Vosne-Romanée, Nuits St. Georges and Chambolle-Musigny. Founded in 1930 and spread over 7 hectares of vines, the company is now run by Sylvain, recently joined by his son Sébastien. The winery's philosophy is based on respect for nature, which means that they try to limit as much as possible the interventions both in the vineyard and in the cellar, trying not to alter the natural characteristics of the wine. This work allows the creation of wines with a strong territorial character that best reflect the style of Sylvain and Sébastien. 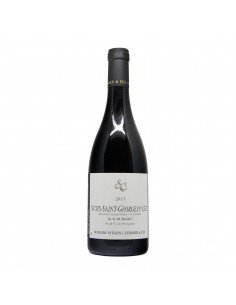 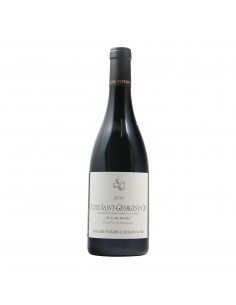 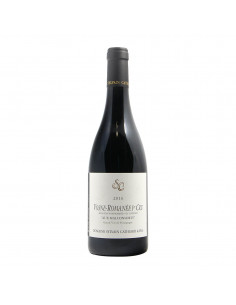 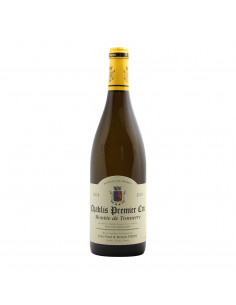 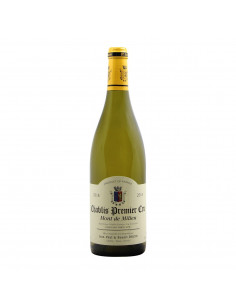 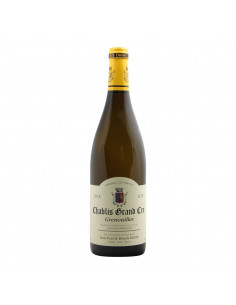 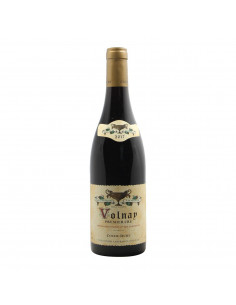 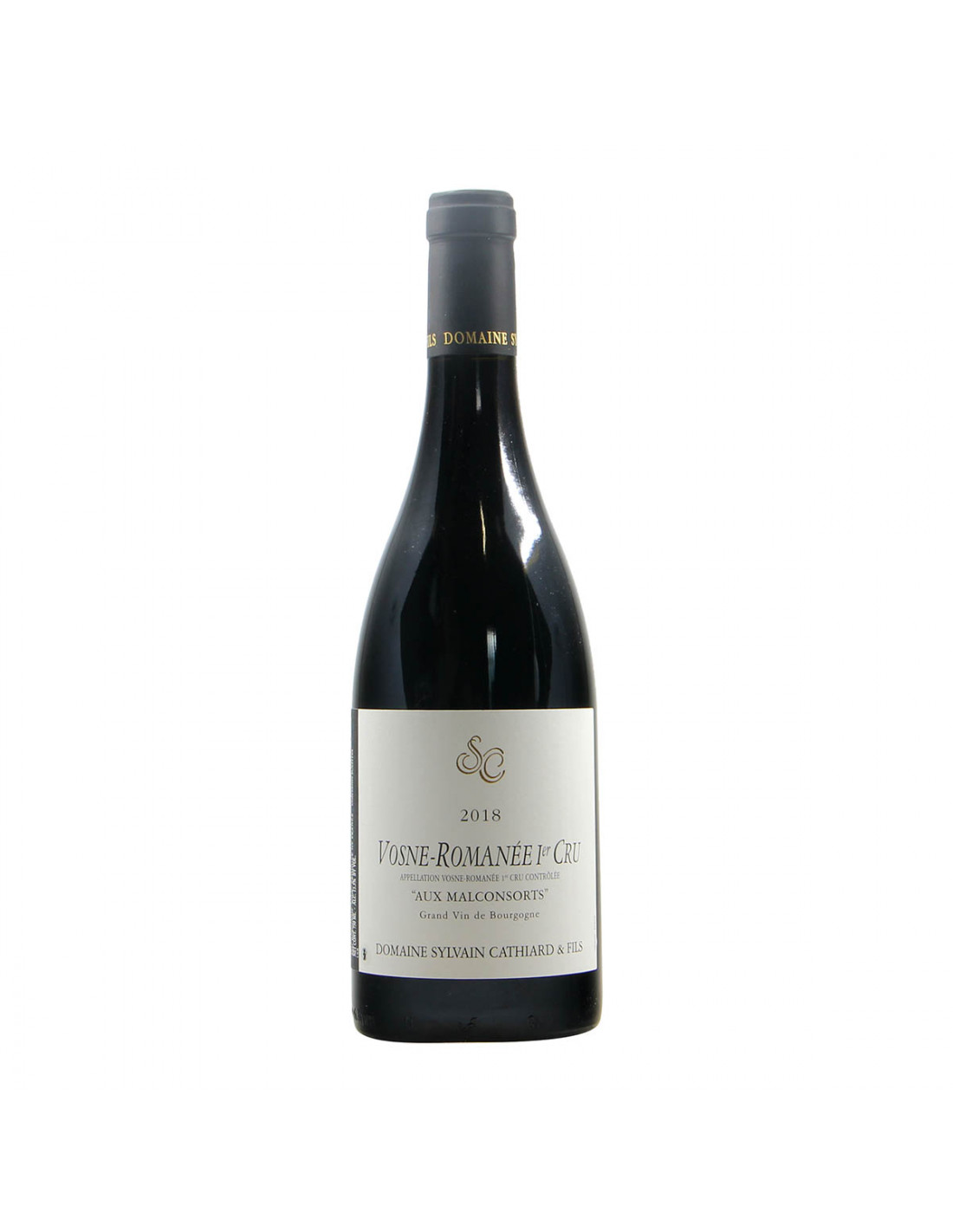