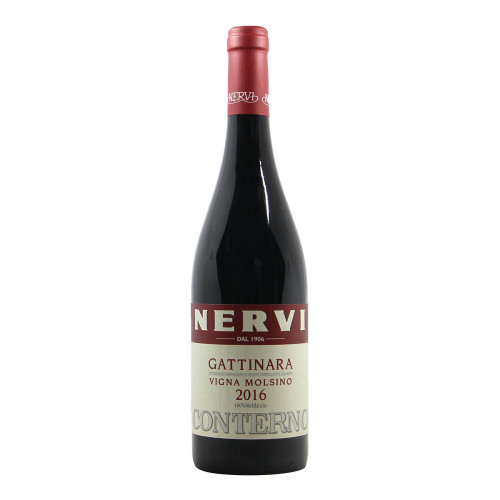 Gattinara "Molsino" is a Piedmontese fine wine produced by Nervi Conterno. Structured and powerful, it is a wine that ages for 4 years in oak barrels and gives a complex bouquet of cherry and wild plum, with balsamic hints. Savory and mineral sip.

Gattinara Vigna "Molsino" is a fine red wine from Piedmont produced by Nervi Conterno. The Nebbiolo grapes that make up this label come from the Molsino cru, at a height of between 350 and 420 meters above sea level, from plants of about 30 years. The fermentation takes place in oak vats and in cement tanks, while the long aging involves several stages: firstly it matures for 48 months in large oak barrels, before being transferred to cement tanks for 6 months. Finally, after bottling, this wine rests for another six months in the bottle before being sold. Gattinara Vigna Molsino shows a not too intense ruby ​​red color, with garnet reflections. The nose recognizes small red fruits and clear balsamic hints; In the mouth it is full-bodied, powerful and with a long savory finish.

VINIFICATION: Fermentation in oak vats and cement tanks; aging 48 months in oak barrels, then 6 months in cement and another 6 months in bottle. 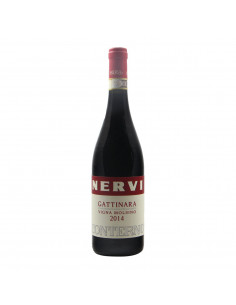 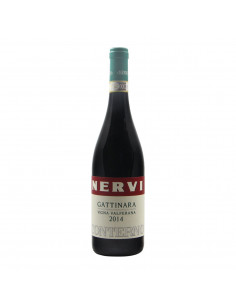 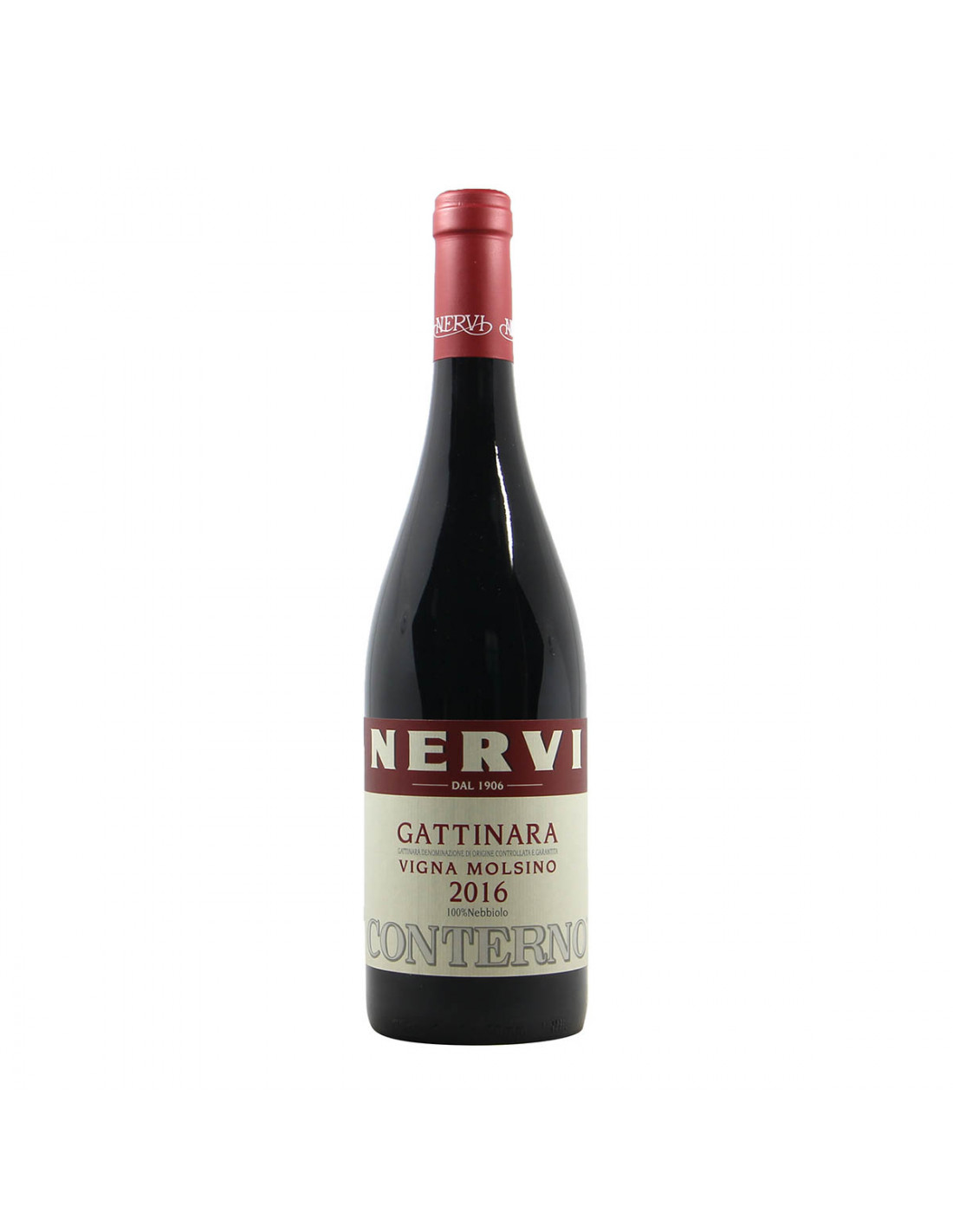