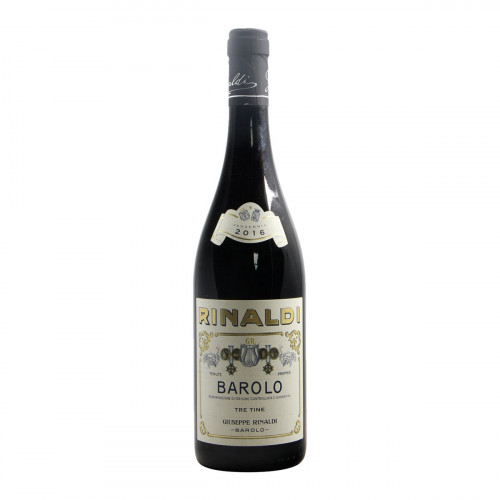 Barolo Tre Tine 2016 is an important Piedmontese fine wine produced by the historic winery of Giuseppe Rinaldi, icon of the Langhe. It is a full-bodied, austere and robust wine, very complex with a truly incredible longevity, produced with artisan methods as in the past. 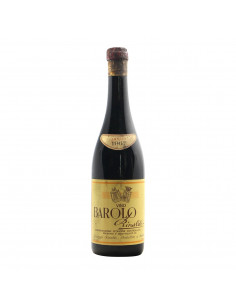 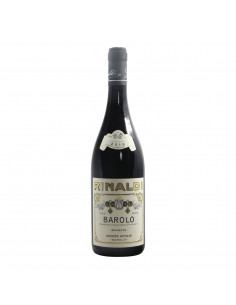 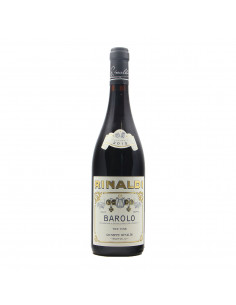 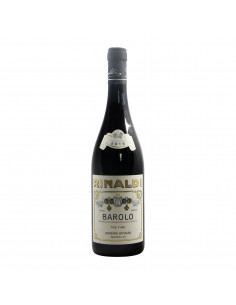 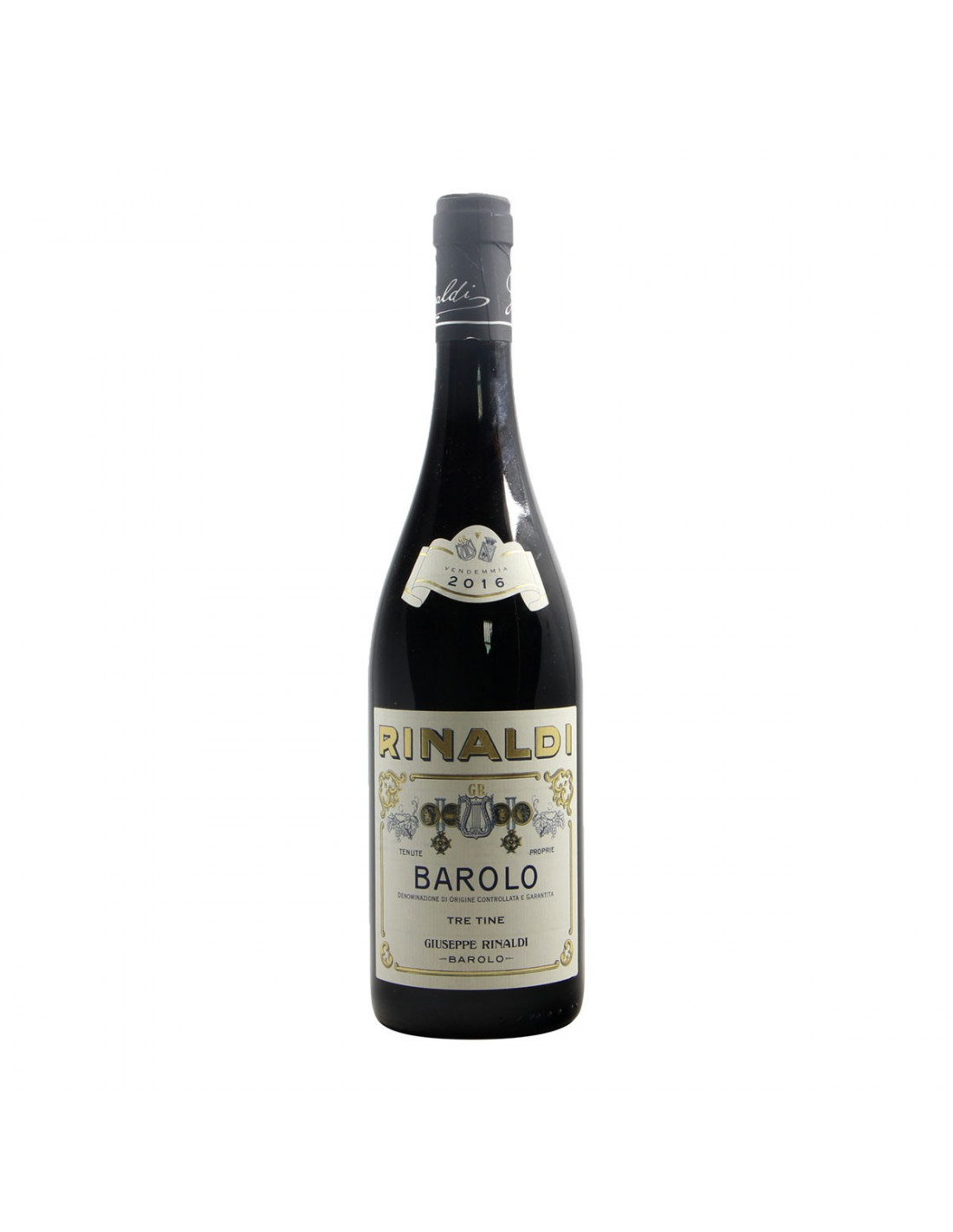