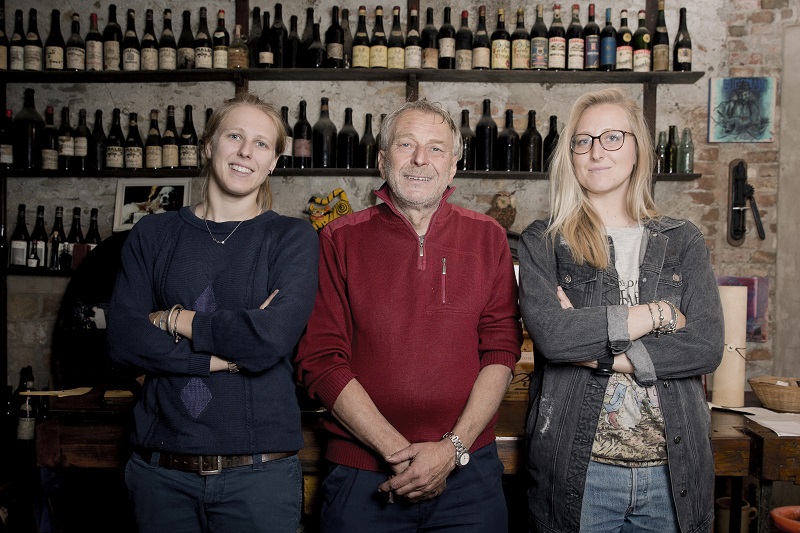 The founder Battista Rinaldi, in the nineteenth century was a farmer and cultivated some vineyards of Marchese Falletti di Barolo, then became the owner of a small farm, began to sell the grapes produced and with his children began the business of winemaking. The family tradition of the company Giuseppe Rinaldi is handed down from father to son until the current owners Giuseppe Rinaldi and his daughter Marta Rinaldi.

Giuseppe Rinaldi passed away in 2018, handing over the reins of the company to his daughter Marta, a graduate winemaker at the Alba school; young then, but with a long experience in the cellar and in the vineyards, having always followed her father in his work.

The vineyards of the Rinaldi winery, of over 10 hectares, include the most famous crus of Barolo: Brunate, Cannubi-San Lorenzo and Ravera.

The Rinaldi farm has always been a point of reference for the territory of Barolo, a knowledge that translates into classic wines, deep, capable of aging beautifully by telling the story of the terroir in which they were born, the Barolo Rinaldi, not by chance, is now one of its flagship products widely sought after by connoisseurs and collectors, especially the Giuseppe Rinaldi Barolo 2010.

Marta leads the vineyards of the cantina Rinaldi, located in the prestigious crus of Barolo with the utmost naturalness and rigorous respect for the environment, management that is born from the deep bond with the territory and its traditions, an approach that never forgets the fundamental importance of rural culture.

The management of the vineyards of Rinaldi Giuseppe and the vinification follow the traditional philosophies of Langa, with regard to the naturalness of the product, and respect for the varietal characteristics of the vines grown. After long macerations on the skins in open truncated cone vats, the wine is aged in large Slavonian oak casks.

Fermentation of natural yeasts and maceration in wooden vats, aging in large oak barrels, use of sulphur dioxide. 50mg/l total SO2 in bottle.

Our Giuseppe Rinaldi Vini category offers you all the best vintages of the Cantina Rinaldi, together with most of its leading products. 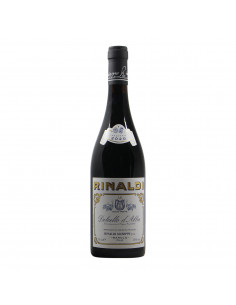 GIUSEPPE RINALDI
DGR20
€32.79
Personalizzami
Dolcetto d'Alba 2020 is one of the typical Piedmontese wines produced by one of the most iconic wineries in the Langhe hills, the Giuseppe Rinaldi winery. A wine ready to drink already now but that can also be waited a few years. 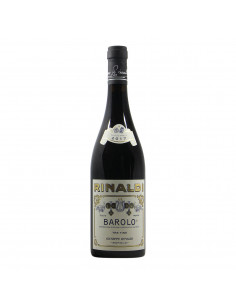 GIUSEPPE RINALDI
BTT17
€258.20
Personalizzami
Barolo Tre Tine 2017 is an important Piedmontese fine wine produced by the historic winery of Giuseppe Rinaldi, icon of the Langhe. It is a full-bodied, austere and robust wine, very complex with a truly incredible longevity, produced with artisan methods as in the past. 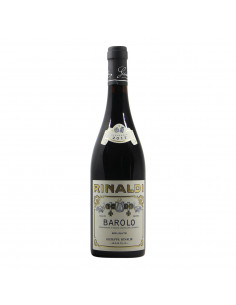 GIUSEPPE RINALDI
BBRGR17
€286.89
Personalizzami
Barolo Brunate 2017 is an Italian fine wine produced by Giuseppe Rinaldi, one of the most important and established names in the Piedmont wine scene. A great structured and austere Barolo but at the same time of great elegance and refinement. 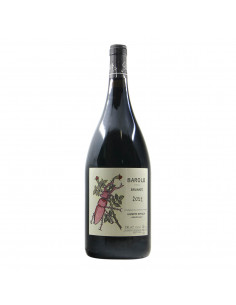 GIUSEPPE RINALDI
BBR11M
€750.00
Personalizzami
Barolo Brunate 2011 is an Italian fine wine produced by Giuseppe Rinaldi, one of the most important and established names in the Piedmont wine scene. A great structured and austere Barolo but at the same time of great elegance and refinement.