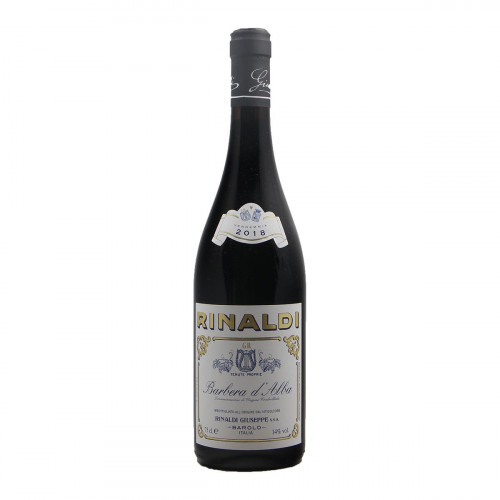 Barbera d'Alba 2018 by Giuseppe Rinaldi is one of the typical Piedmontese wines produced by one of the most iconic wineries in the Langhe. A wine ready to drink already now but that can also be waited a few years.

Barbera Giuseppe Rinaldi is one of the typical Piedmontese wines produced by the Rinaldi winery, now run by Giuseppe's daughters, called citrico, Carlotta and Marta Rinaldi. Cantina Giuseppe Rinaldi has just over 6 hectares of vineyards at least 20 years old, 3.8 of which are cultivated in Nebbiolo, between the hills of Barolo and Novello.

Giuseppe Rinaldi's Barbera d'Alba DOC stands out from the others produced in this area because of its double aging in steel and oak barrels for 5 months. It is a young and fresh wine with a nice acidic backbone that supports the Barbera during the aging phases.

It is a very pleasant wine to the nose where it releases notes of dried violet and undergrowth, in the mouth it is straight with a slightly bitterish finish, the Barbera Rinaldi goes very well with cold cuts and cheeses as well as salted meat and meat carpaccio. 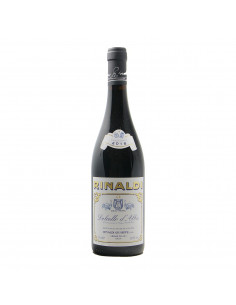 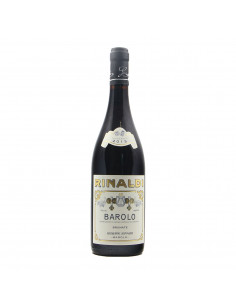 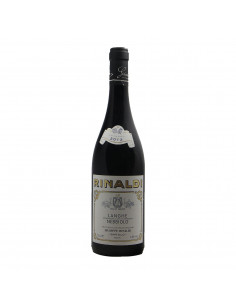