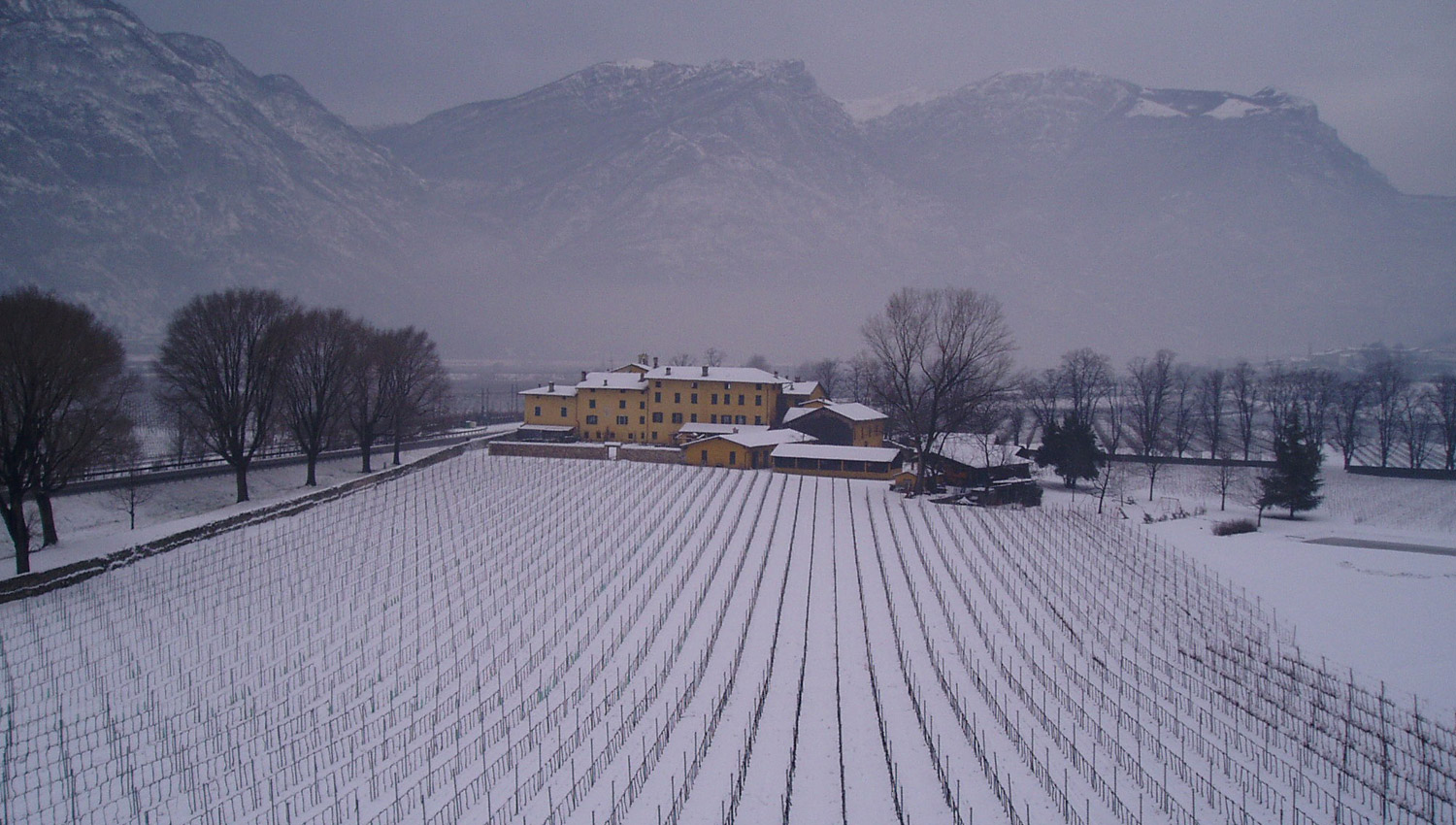 More than a thousand years ago it was a monastery, for over three centuries it is the residence of the Marquis Guerrieri Gonzaga who are fond custododi.Oggi the Tenuta San Leonardo is a garden of vines and roses protected by the imposing mountains of Trentino that damp the cold northern winds, while the bottom of the valley welcomes and gives the warmth of Lake Garda. The Estate is an ancient world where the practice of winery, still absolutely artisan, give wines that are authentic jewels of Italian enology distinguished by freshness, harmony and an innate elegance.

The ancient surname of the family (and we speak of before 1400) was Terzi, then changed to Guerrieri when in 1445 one of its members, Niccolò son of Ottobono, played a major role in the conquest of the fortress of Fermo. For this undertaking and for the value shown in previous battles, the "Warrior" was mentioned, hence the name of his lineage and a precise reference in the family motto, which reads "Belli ac Pacis Amator" (Lover of War and Peace).

In the same year Niccolò went to offer his services to the Mantuan court of the Gonzagas and the same did his son Ludovico to whom as a token of gratitude the Marquis Francesco granted in 1506 the right to add to his own, the name and the Gonzaga coat of arms as well as the title of Marquis.

For the stable presence of the Guerrieri Gonzaga family in Trentino we must wait for 1894 when the Marquis Tullo, grandfather of Carlo Guerrieri Gonzaga, married Gemma de Gresti, whose family belonged for almost two centuries to the Tenuta San Leonardo.

It was their son Anselmo to look at the property with new entrepreneurial spirit, to limit the various cultures and above all the production of milk to enhance the winegrowing potential of the company where there were already varieties of international origin as we testify the old labels of the 800 that report names like Burgundy, Rulander, Chablis, Riesling. Wines that supplied the imperial court of Austria in the first half of the nineteenth century.

But we must wait for Carlo Guerrieri Gonzaga to meet the first real "technician" of the family, his training was dictated not only from the perspective of managing the family agricultural assets in first person but above all from a lively curiosity for great wines, primarily Bordeaux. From this comes his decision to study enology in Lausanne and deepen the knowledge with study trips in France and Tuscany.

The craft of winemaker, in other words, was lived by Carlo Guerrieri Gonzaga with a breath of international depth that on the other hand is the figure of his family.

For almost fifty years at the Tenuta San Leonardo, Carlo Guerrieri Gonzaga has dedicated almost all his attention and his time, nothing escapes his polite supervision, whether it is the care of the vineyards or the various harvesting phases, the winery practices as contacts with the world that of its wines is a friend and a customer. For several years now his son Anselmo is engaged full-time in the company and as his father is in love with this land of Trentino, its horizons, its scents, although often must move away to make known in distant lands the wines of the estate. 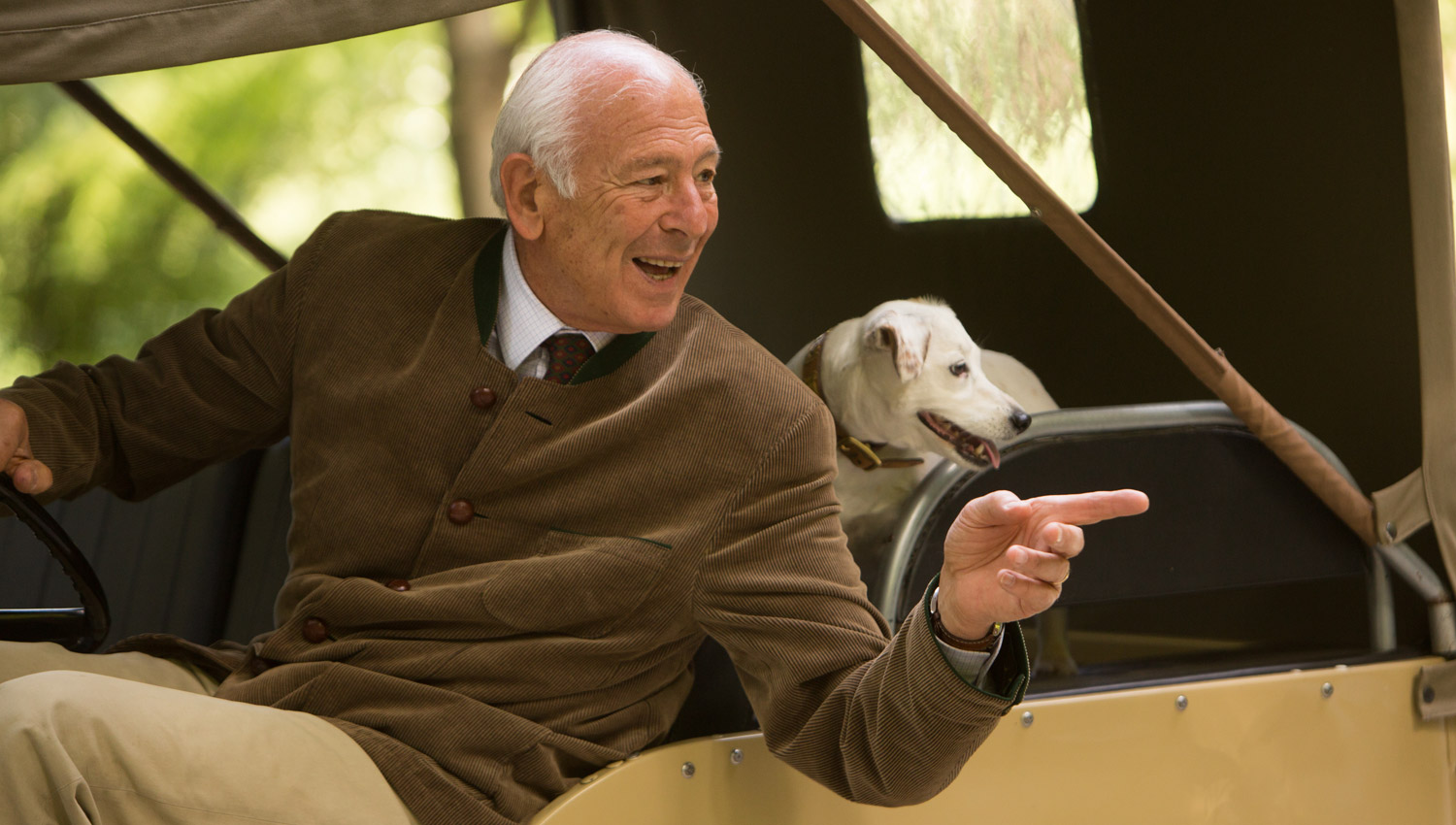 The Marquis Carlo, born in 1938, was the great architect of the relaunch of the estate since the 70s.

With his vision and absolute dedication to quality he was able to create the San Leonardo in 1982 and with his love for tradition and beauty has kept the heart of the estate and its atmosphere unchanged and has been able to thrill all people who work there.

The Marquis is always at the helm of the Estate, flanked by the Director Luigino Tinelli and his son Anselmo. 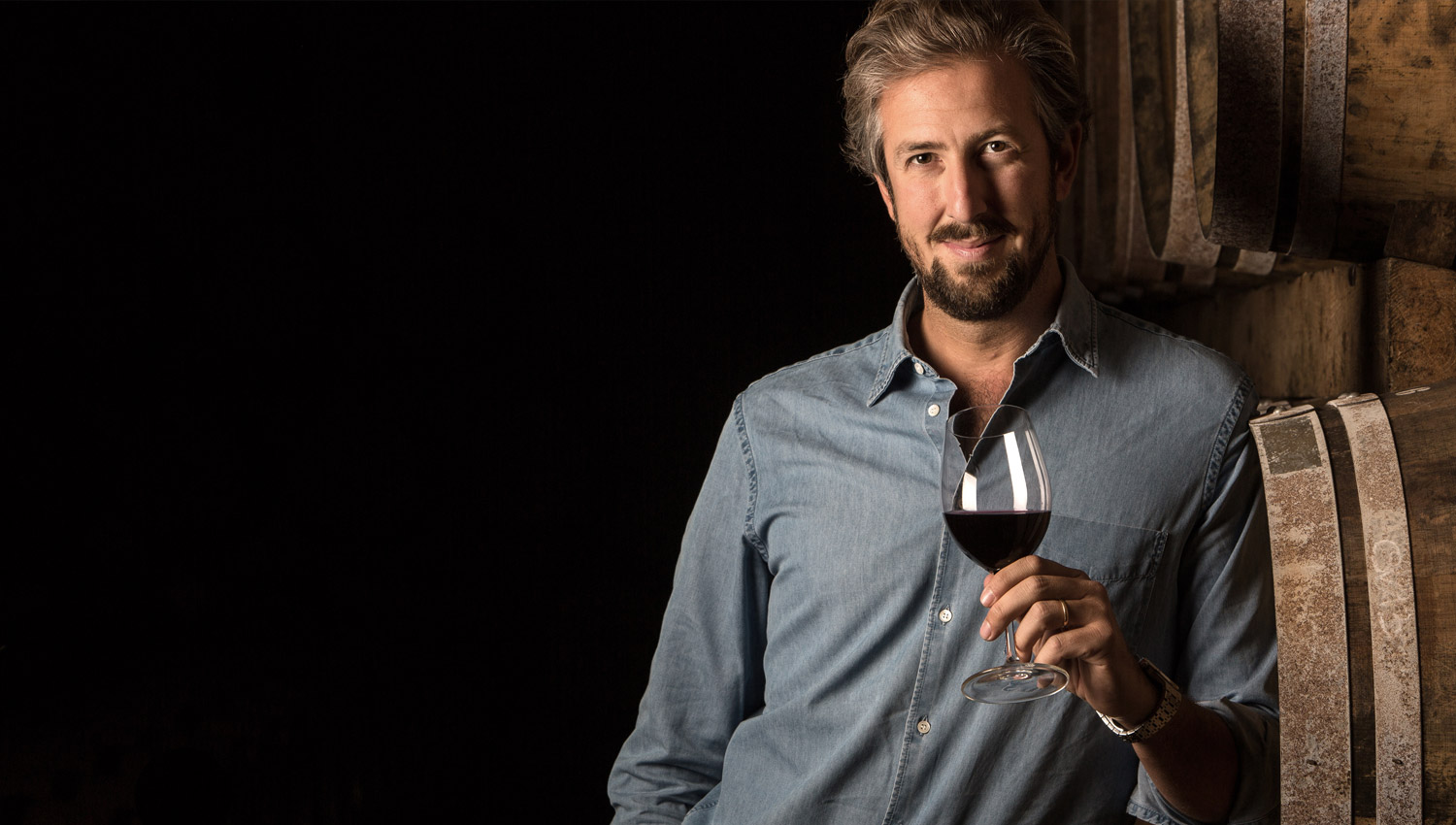 The Marchese Anselmo, born in 1978, has been supporting his father in the management of the estate for years, with the same love for nature and for the traditions infused by the family, contributing to carry on the name and quality of wines all over the world. 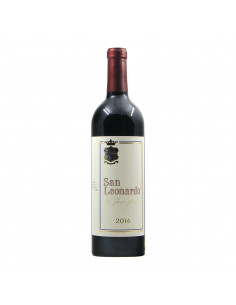 TENUTA SAN LEONARDO
SL16
€64.75
Personalizzami
San Leonardo 2016 is a fine wine from Trentino produced by Tenuta San Leonardo. A true icon in the Italian wine scene, it is made from a blend of international grapes Cabernet Sauvignon, Cabernet Franc and Merlot and Carmenère. It is a wine of great elegance and complexity, with a complex aromatic profile and a full and persistent sip. 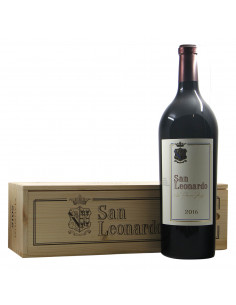 TENUTA SAN LEONARDO
SL16MG
€143.44
Personalizzami
San Leonardo Magnum 2016 is a fine wine from Trentino produced by Tenuta San Leonardo. A true icon in the Italian wine scene, it is made from a blend of international grapes Cabernet Sauvignon, Cabernet Franc and Merlot and Carmenère. It is a wine of great elegance and complexity, with a complex aromatic profile and a full and persistent sip. 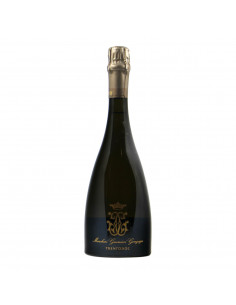