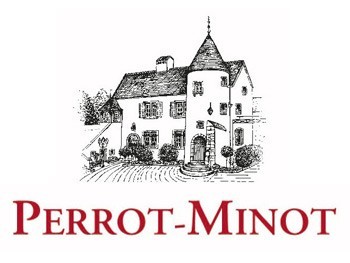 Domaine Perrot-Minot is located in Morey-Saint Denis. A fervent diffuser of the terroir concept, Christophe Perrot-Minot represents a separate style, persevering in the production of wines that reveal all the complexity of the territory of origin, purity, balance and extreme finesse.

The history of the Domaine begins in the mid-nineteenth century, when Amédée Merme married Esther Morizot, owner of the estate which she began to take care of with their son Armand, who immediately proved to be an excellent "vigneron".

Armand expanded the size of the estate, and underwent a considerable modernization work, both as regards the work in the vineyard and the operations in the cellar.

Subsequently, it was Marie France, Armand's eldest daughter, who carried out the business together with her husband Henry Perrot-Minot, from which today's name of the estate derives. Today it is Christophe, son of Marie France and Herny, who manages the Domaine daily, since when, in 1993, he decided to end his career as a wine broker to concentrate on the family business.

Today the Domaine includes 13 hectares of vines distributed in the most prized parcels of all Burgundy, through Grand Cru such as Chambertin and Clos de Veugot, Premier Cru such as Chambolle-Musigny, and Villages among which Vosne-Romanée stands out.

Christophe Perrot-Minot's effort is to pay meticulous attention in all production phases in compliance with the terroir, favoring the use of approved products in organic agriculture, reducing the doses of the conventional products prescribed, observing the climate, the wind, humidity and heat.

The harvest is exclusively manual and selected in the vineyard, then transported in small boxes for a second selection step. All the grapes are cut in half to check their health and eliminate those that are not perfectly ripe. Depending on the vintages, part of the entire harvest is placed in tanks. 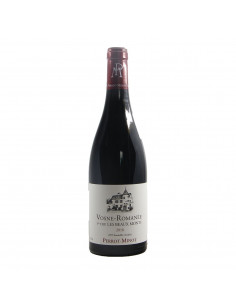 CHRISTOPHE PERROT MINOT
VBDR18
€196.72
Personalizzami
Vosne Romanee Les Beaux Monts 1er Cru 2018 is a fine wine produced by the Domaine Christhope Perrot Minot. The wines of this part of the Beaux Monts are refined and silky, with a nice minerality. 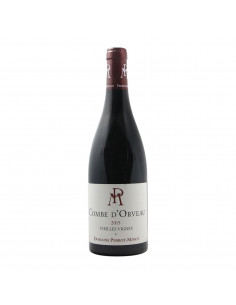 CHRISTOPHE PERROT MINOT
CMPMU15
€278.69
Personalizzami
Chambolle Musigny 1er Cru La Combe Orveau Cuvée ultra 2015 is a fine French wine from the Burgundy region, produced by the Domaine Perrot-Minot. The grapes come from the 1er Cru La combe Orveau vineyard which has an area of ​​0.6 ha and where the vines are 77 years old. The upper part of the Combe d'Orveau contains more pebbles and outcropping rocks,... 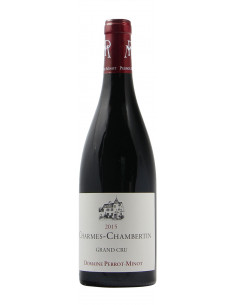 CHRISTOPHE PERROT MINOT
CCPEM15
€400.00
Personalizzami
Charmes Chambertin Grand Cru 2015 is a fine French wine from the Burgundy region, produced by Domaine Perrot-Minot. We are faced with one of the most important and appellations of all Burgundy, the Charmes-Chambertin AOC, which finds expression in this 2015 Grand Cru Vieilles Vignes produced by the Domaine Perrot-Minot.