Chivas Regal, a reality that began in the nineteenth century when James Chivas, in the cellar of his grocery store in Aberdeen, began to experience his curiosity about some aged whiskeys changing the history of the Chivas brothers forever.

Strathisla is the oldest whiskey distillery in the Scottish Higlands, Chivas Regal temple since 1786 and still in full operation.
It is here that the Chivas Regal blend is born, a whiskey of the highest quality that from the nineteenth pursues the goal of reaching a rich and high-profile target represented at the time by the English and above all American high bourgeoisie, conquered in 1909 by Master Blenders Charles Howard and Alexander Smith.

Howard and Smith, in the early twentieth century, give life to a whiskey branded Chivas Regal aged 25 years that will be the first luxury whiskey in the world conquering the shores of overseas, becoming the symbol of the social class of excellence of the twentieth century in New York.
Today, the Chivas Regal whiskey is distilled maintaining the same high quality standards that have characterized it since the early 1900s 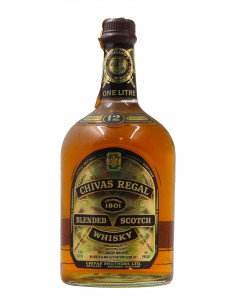 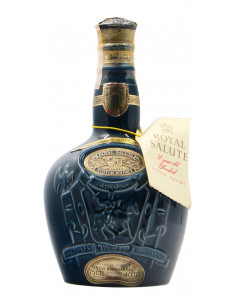 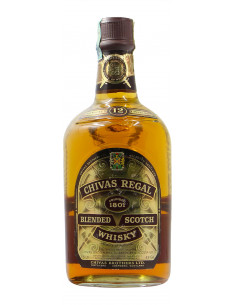 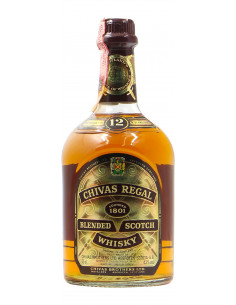