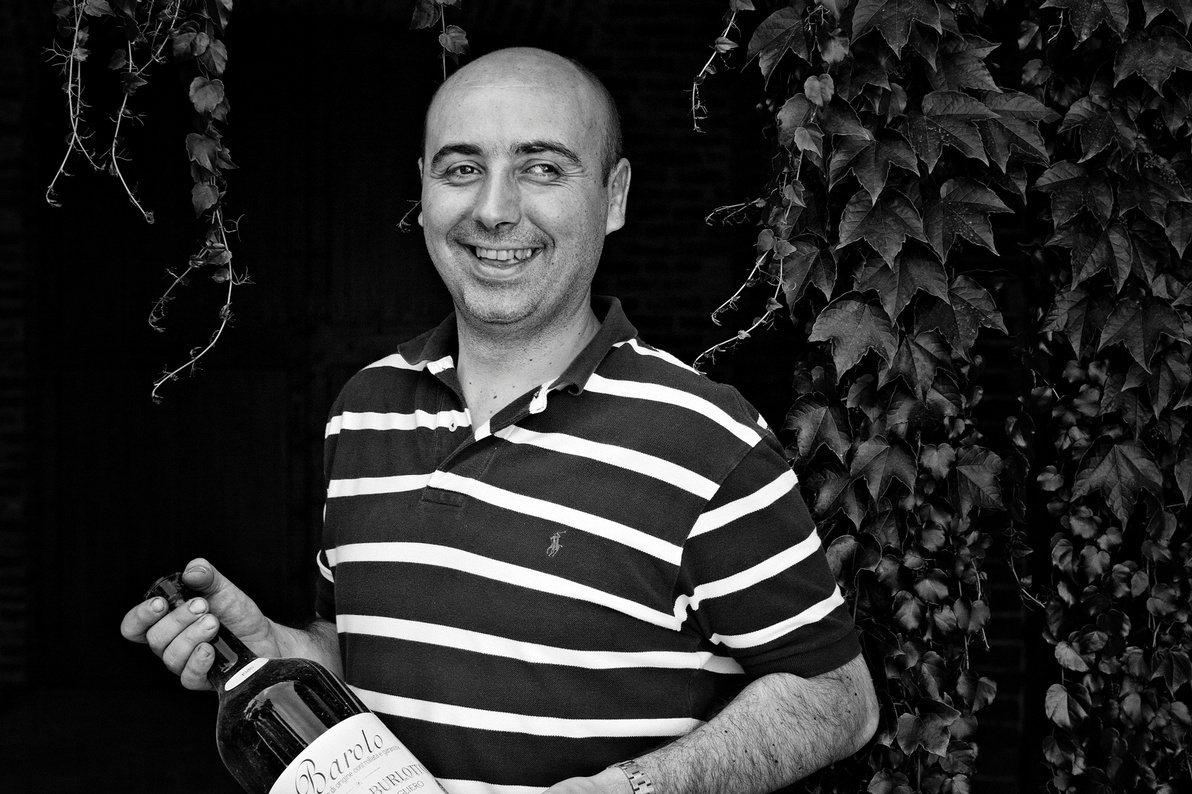 This historic estate of GB Burlotto, located in the town of Verduno in the Barolo DOCG, was founded by Giovan Battista Burlotto, the Commendatore, in the mid-eighteenth century, during which he obtained the outstanding titles of "Supplier to the Royal Savoy House" and "L sole supplier to the Arctic expedition of the duke of Abruzzo to the North Pole ".

Burlotto distinguished himself by introducing the practice of selling bottled wine with the name of his estate (in the manner of French castles) in an era when it was customary to sell wine in cask. It is hypothesized that the respect of the court of Savoy for Verduno wines has allowed such a formidable innovation, although the wines of Burlotto have also been praised on the international scene.

He bought the vineyards of the Bricco Movigliero in Verduno and then extended to the lands of Barolo and Roddi: his Barolo, Barolino and Pelaverga were a point of reference in the Langhe.

The estate is composed of over 12 hectares, almost 10 of which are located in the municipality of Verduno, the site of the famous Monvigliero cru, which is known for its location entirely south and the land of white marl.

The Monvigliero di Burlotto is the symbolic wine of the estate; in fact, Burlotto bought his Nebbiolo almost exclusively from this cru.

Of the remaining 2.4 hectares, most of them are located in the famous Cannubi di Barolo vineyard, which enjoyed prestige before the production of Barolo and its positioning, in the manner of a grand cru of Burgundy, has never diminished. In fact, it is widely considered as the first vineyard of Barolo, which produces fruits that produce an excellent qualitative consistency.

Of particular interest is the fact that the oldest bottling of the Langhe is labeled as "Cannubi 1752". The other barolos of the estate, Annata, Acclivi and Neirane, represent the multisource bottling.

The estate is family owned and is currently under the direction of Burlotto's nephew, Mariana Burlotto, and her husband, Giuseppe Alessandria. While their son, Fabio, introduced modern techniques, it served to improve the qualitative success of the traditionally oriented wines of this estate. In addition to the aforementioned Barolo, the winery produces Dolcetto, Barbera and several wines with the name Langhe DOC. 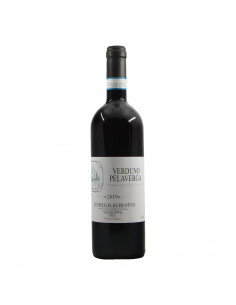 BURLOTTO
VPB19
€16.39
Personalizzami
Verduno Pelaverga 2019 is a fine wine from Piedmont produced by Burlotto. Obtained from 100% Pelaverga grapes grown in the Verduno area, where the company owns 10 of the 12 total hectares of vineyards, it is a pleasant red wine characterized by a nice freshness and spicy and floral tones. 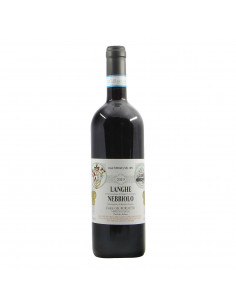 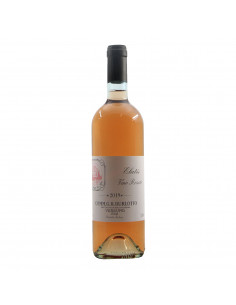 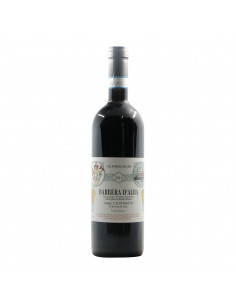 BURLOTTO
BABU19
€15.57
Personalizzami
Barbera d'Alba 2019 is a fine wine from Piedmont produced by Burlotto. Made from 100% Barbera grapes grown in the Verduno area, where the winery owns 10 of the total 12 hectares of vineyards, it is a pleasant red wine characterised by a nice freshness and spicy and floral tones. 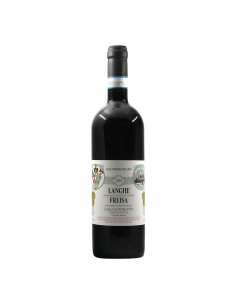 BURLOTTO
FREBU19
€14.75
Personalizzami
Langhe Freisa 2019 is a fine wine from Piedmont produced by Burlotto. An interesting version of Freisa that is very fresh and fruity, with an important and balanced sip, soft tannins and medium acidity. 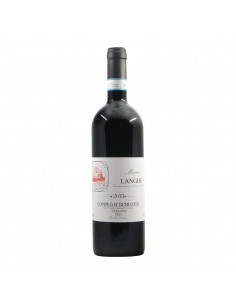 BURLOTTO
LAROMO19BU
€22.13
Personalizzami
Langhe Rosso Mores 2018 is a fine Piedmontese wine produced by Burlotto. Obtained from a blend of 50% Barbera and 50% Nebbiolo grapes, it is a pleasant red wine with good body and elegance. 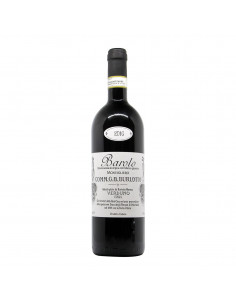 BURLOTTO
BMB16
€532.79
Personalizzami
Burlotto's Barolo Monvigliero 2016 is a fine Piedmontese wine, one of the 4 great Barolo of the company. An authentic and magical wine whose secret lies in the fusion between the characteristics of terroir and technique. Structured and very elegant. 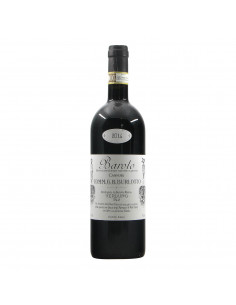 BURLOTTO
BABU14
€150.00
Personalizzami
Barolo Cannubi 2014 is a great Italian fine wine produced by Burlotto, one of the most relevant names in the panorama of Piedmontese wines. Nebbiolo grapes come from the renowned Cannubi Cru in Barolo, and give life to this extraordinary wine. 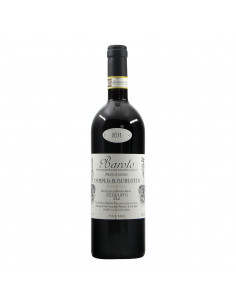 BURLOTTO
BMB11
€195.00
Personalizzami
Burlotto's Barolo Monvigliero 2011 is a fine Piedmontese wine, one of the 4 great Barolo of the company. An authentic and magical wine whose secret lies in the fusion between the characteristics of terroir and technique. Structured and very elegant.