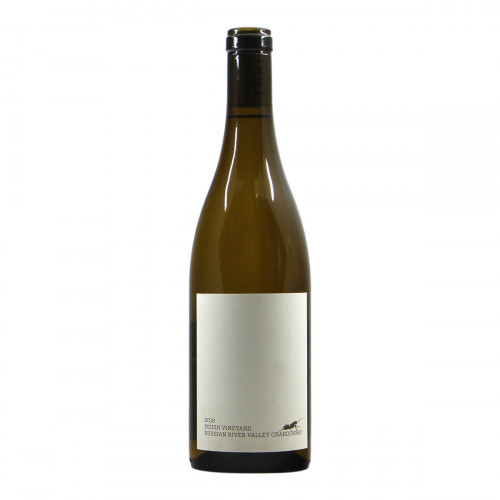 Chardonnay Peugh Vineyard 2018 is a California white wine produced by Anthill Farms. It is a Chardonnay that comes from very old vines, a complex white with a nose of tropical fruit, honey, spice and vanilla for a fruity, fresh and long sip.

The 2018 Chardonnay Peugh Vineyard is a California white wine produced by Anthill Farms. It is made from 100% Chardonnay grapes from the Peugh Vineyard, located within the Russian River Valley appellation on the plains that make up the northwestern suburbs of Santa Rosa. The vines rest on a very distinctive terroir of faded brown soils, called Huichica loam, from very old vines whose age is not well known, but some were planted in the early 1940s, making them some of the oldest Chardonnay production in the state. Deep straw yellow in colour with golden highlights, this 2018 Peugh Vineyard Chardonnay expresses a nose of tropical fruit aromas such as pineapple, honey and spice, through to tasty notes of cream and vanilla. The sip is intense and fruity, with a nice dose of acidity and length.

Anthill Farms is a winery located in Sonoma, on the northern coast of California. Three partners, who share a passion for Pinot Noir, produce 8 single-varietal Pinot Noirs each year to highlight the characteristics of the different terroirs of this area. 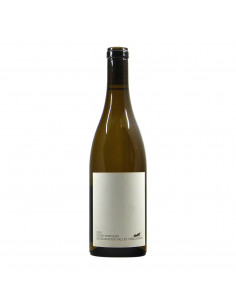 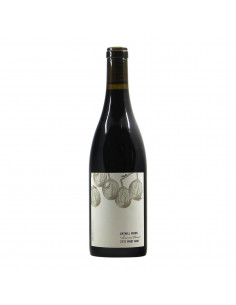 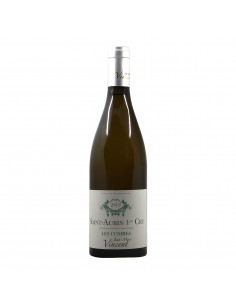 JMVSA19
€53.28
Personalizzami
Saint-Aubin 1er Cru Les Combes 2019 is a fine white wine produced by Jean-Marc Vincent. It is made from 100% Chardonnay grapes and is a wine characterised by volume, richness, body and at the same time elegance and the lively finish typical of the AOC Saint Aubin. 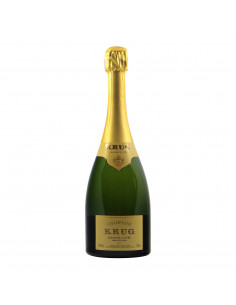 OUT OF STOCK
Champagne

KGCS168VC
€180.33
Personalizzami
View
Grand Cuvée 168 Krug is a fine Champagne, a real myth that continues to be created following the idea of perfection adopted by its founder Joseph Krug. Composed by a blend of 198 wines of 11 different vintages. Aged on yeasts for 7 years before release and is a Champagne of extreme class and balance that blends freshness and creaminess, richness and...

ANTHILL FARMS WINERY
SCAF18
€30.33
Personalizzami
Pinot Noir Sonoma Coast 2018 is a California red wine produced by Anthill Farms winery. From 100% pinot noir grapes sourced from the two coolest and most coastal areas of Sonoma, and is a very fresh and elegant Pinot Noir characterized by a fruity and spicy nose. 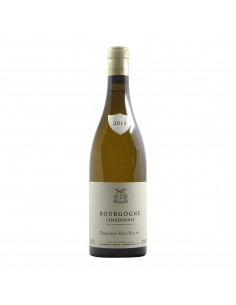 BCPP15
€36.89
Personalizzami
View
Bourgogne Chardonnay 2015 is a fine French Burgundy wine produced by Paul Pillot. It is an elegant and very mineral white that offers aromas of yellow fruits and flowers, making for a fresh and savoury sip.

OUT OF STOCK
Home 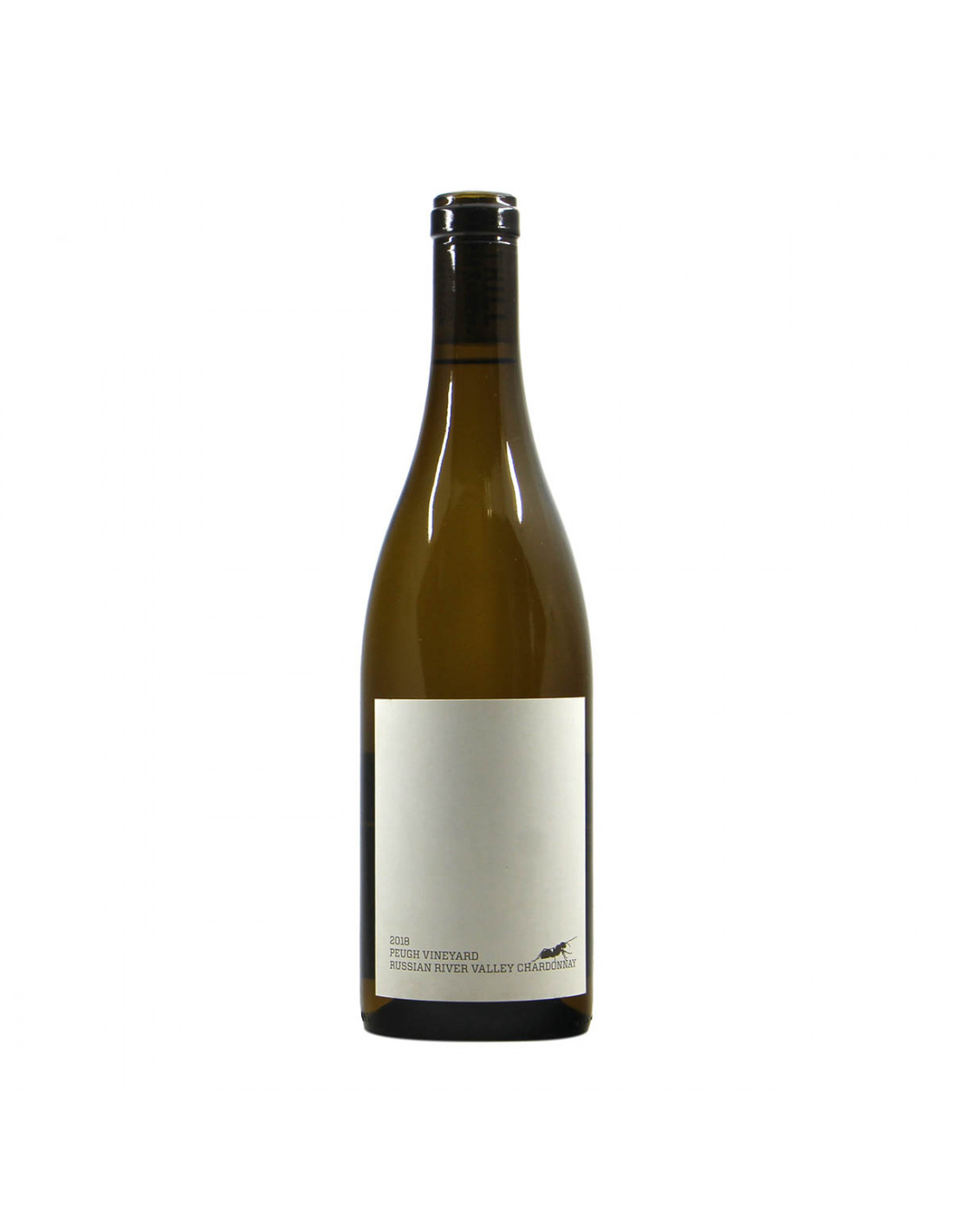