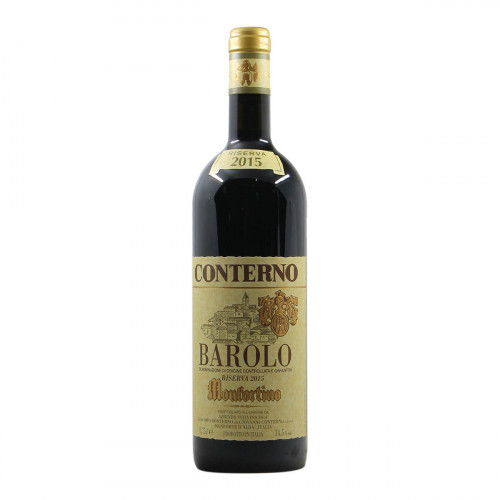 VINIFICATION: first fermentation takes place in 61 hectolitre oak vats, with long macerations also with submerged cap. Once described, the liquid is moved to large wooden barrels, after malolactic fermentation, it ages for about six years before bottling.

Giacomo Conterno is one of the most important names in the Piedmont wine scene: the company is now recognized all over the world for its historicity and for the production of two oenological monuments such as Barolo Riserva Monfortino and Barolo Cascina Francia. 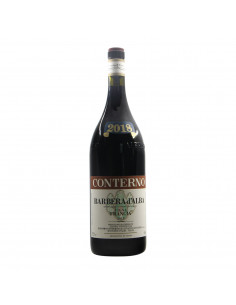 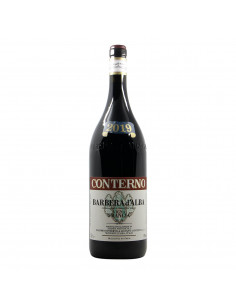 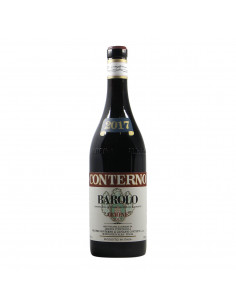 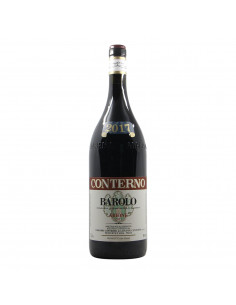 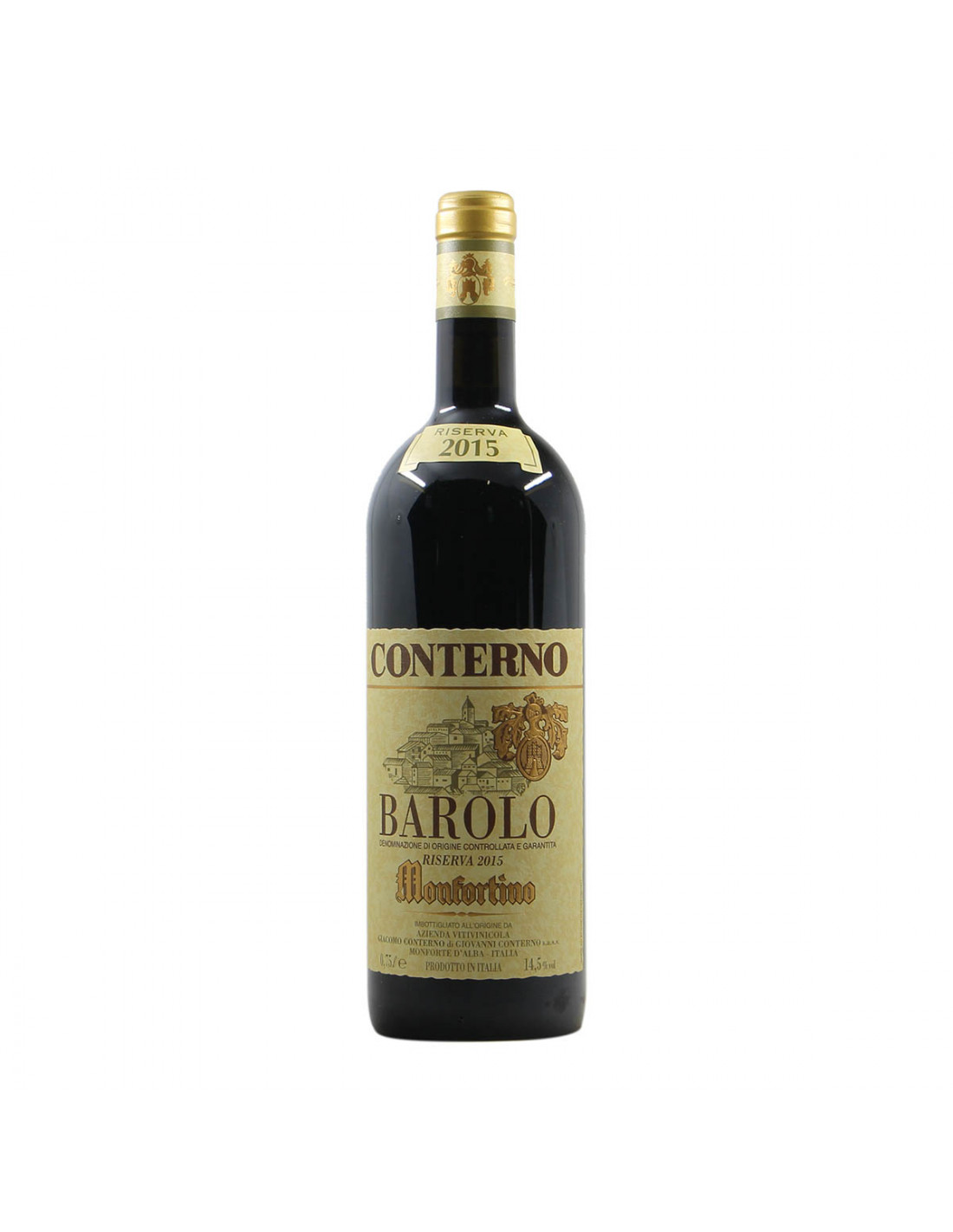