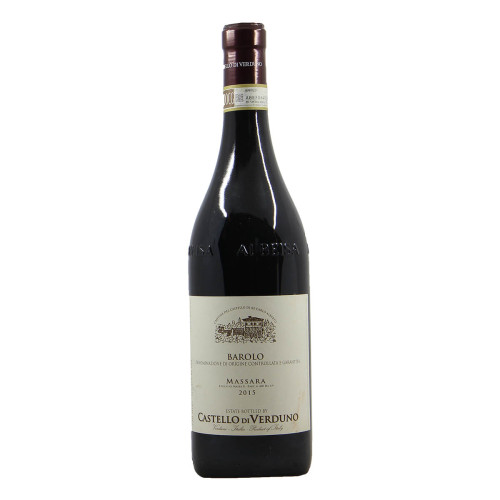 Castello di Verduno's Barolo 'Massara' 2015 is a rich and spicy red wine from Piedmont, whose Nebbiolo grapes come from the cru of the same name in the municipality of Verduno. It is aged for 32 months in barrel and expresses a nose of ripe fruit, flowers and spices, for a rich, full-bodied and fresh sip.

Castello di Verduno's Barolo "Massara" 2015 is a red wine from Piedmont whose grapes come from one of the estate's historic vineyards in the municipality of Verduno.

The prestigious terroir and the careful selection of Nebbiolo grapes are the basis for obtaining a wine with great body, power and a propensity for ageing. Castello di Verduno's "Massara" Barolo 2015 is aged for 32 months in large Slavonian oak barrels and then a further 21 months in the bottle.

Castello di Verduno's "Massara" is a Barolo that presents itself with a beautiful bright ruby red colour, while the nose offers balsamic notes well balanced by spices such as pepper, vegetal notes such as thyme, or floral notes such as geranium and violet, finishing warm and round with cherries under spirits. The sip is rich and powerful with a long finish.

VINIFICATION: 32 months in large barrels plus 21 months in bottle 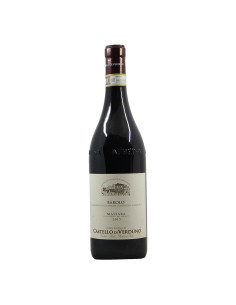 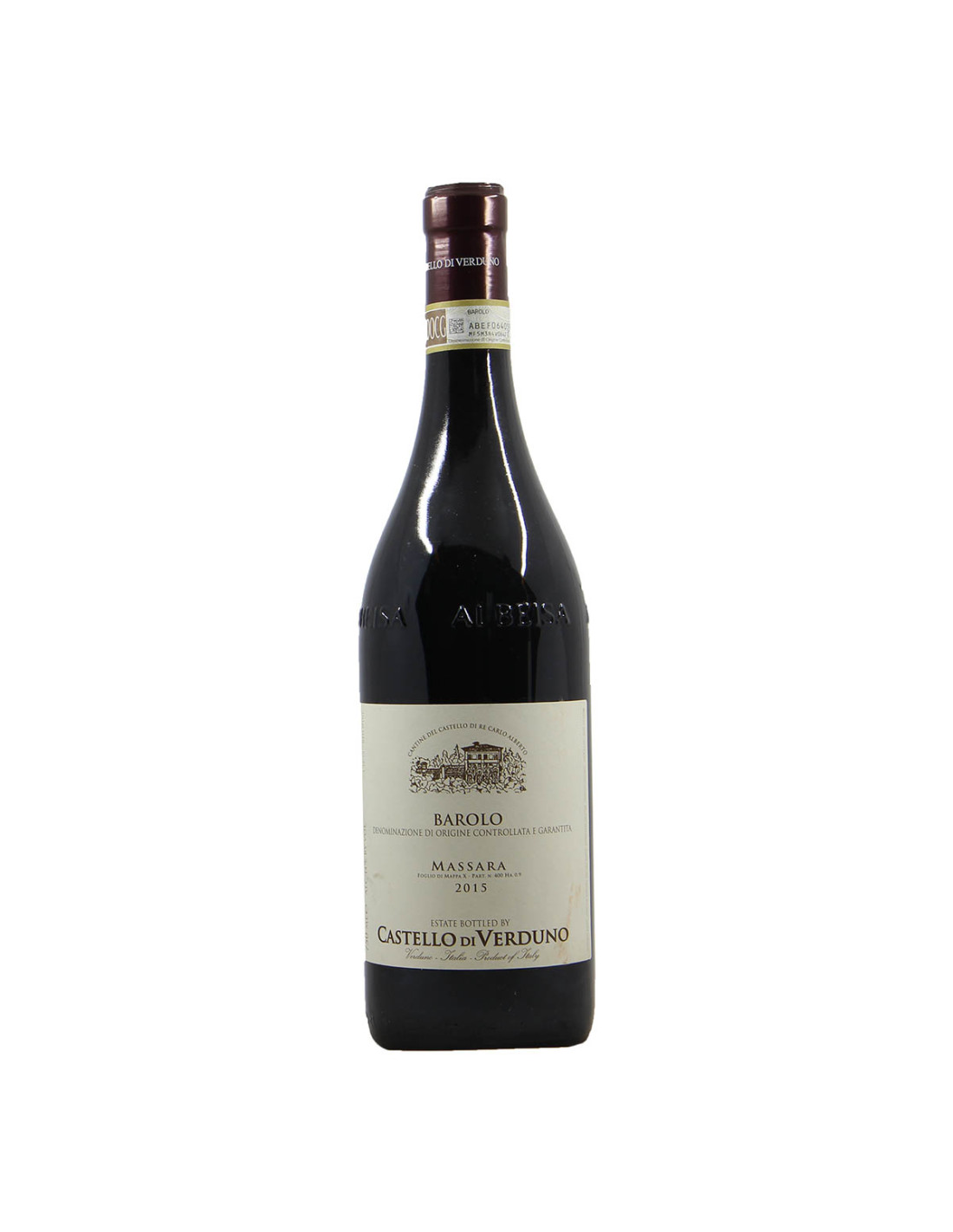