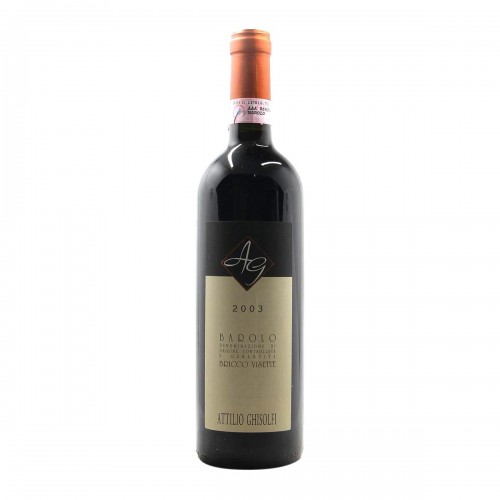 Barolo Bricco Visette by Attilio Ghisolfi is a Piedmontese red wine made from Nebbiolo grapes grown in the Visette area (Bussia) on marl and tuff soil. A great expression of Barolo DOCG aged for years in bottle, preserved in the cellar of a starred restaurant.

Barolo Bricco Visette by Attilio Ghisolfi is a great interpretation of one of the best Italian reds, Barolo, a great wine capable of facing the years. These bottles come from the cellar of a starred restaurant and have been carefully preserved.

Bricco Visette Ghisolfi is a DOCG Barolo, made from 100% Nebbiolo grapes, grown in the Visette area (Bussia) on marl and tuff soil, after a maceration period of 15/18 days and fermentation at controlled temperature, it is aged in wood for 30 months followed by 6 months in bottle.

Barolo Bricco Visette 2003 is a dark garnet red wine with intense and refined hints of violets, roses, black cherries and spicy notes. The palate is soft with well-defined hints of red fruit and tannins softened by time. The finish is long and gives emotions. 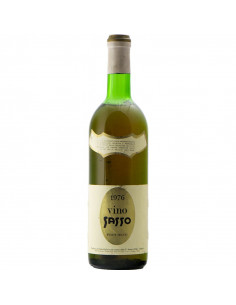 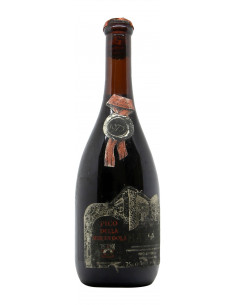 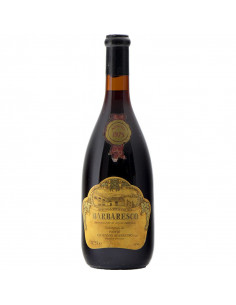