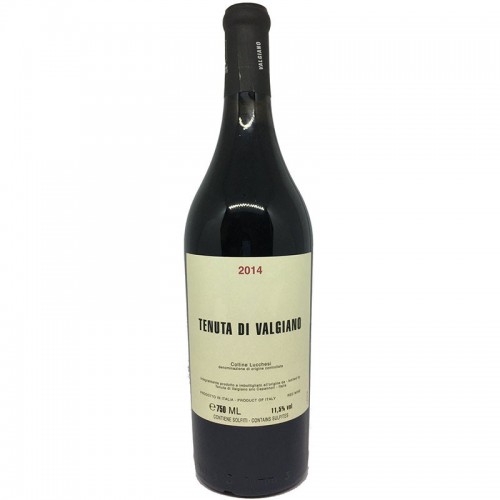 Tenuta di Valgiano 2014 is a natural wine produced by Tenuta di Valgiano. It is a fine Tuscan wine of the denomination Colline Lucchesi DOC, produced according to biodynamic methods: with a complex and elegant aromatic profile of fruit, flowers and aromatic herbs, full-bodied and balanced, savory and persistent.

Tenuta di Valgiano 2014 is a natural Tuscan wine produced by Tenuta di Valgiano. The company is among the first Italian wineries to produce according to biodynamic methods, and continues its sensitive and accurate work based on the idea of ​​making wine in full respect of the natural phases and of the territory, of which this Tenuta di Valgiano 2014 is the symbol. It is a fine sulphite-free red wine obtained from a blend of Sangiovese, Syrah and Merlot, from vineyards with excellent exposure on a mainly calcareous soil. The harvest is manual, then follows the careful selection of the grapes that are pressed with the feet, as in the past. Fermentation occurs spontaneously without added yeasts, then the wine ages in French oak barrels for 12 months, 12 months in cement and final 9 months of aging in bottle. Tenuta di Valgiano 2014 has a bright ruby ​​red color; the nose is complex and refined with a bouquet of berries and citrus, flowers and aromatic herbs. In the mouth it is full-bodied and balanced: fresh and soft, with tannins present but well blended, savory and persistent. A really interesting and chameleon-like wine, which changes constantly in the glass as the minutes pass. It goes well with tasty meat dishes and aged cheeses. 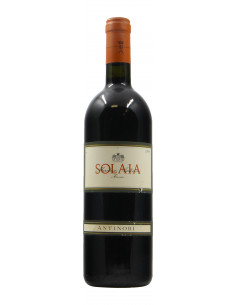 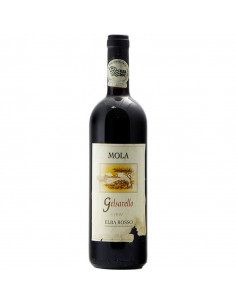 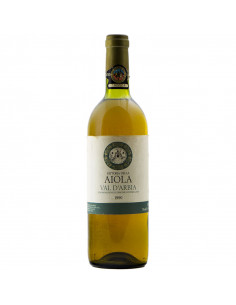 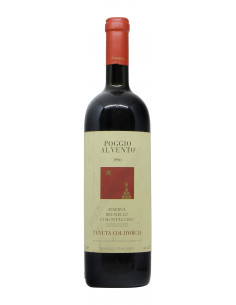