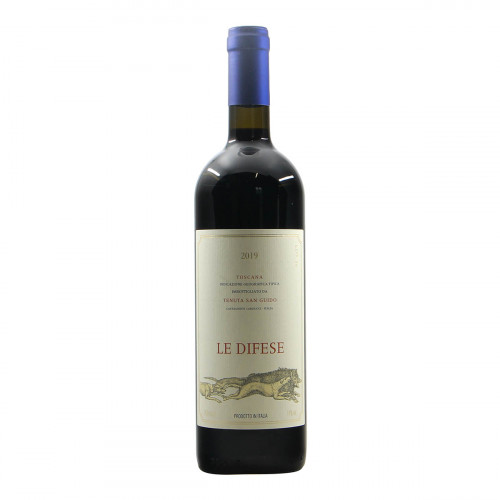 Le Difese 2019 is a fine Tuscan wine from the Tenuta San Guido winery. It is a blend of 70% autochthonous Sangiovese and 30% Bordeaux Cabernet Sauvignon. It is a wine balanced between freshness and softness, harmonious and pleasant to drink, with an aromatic profile fruity together with chocolate, aromatic herbs and spices.

Le Difese 2019 is a fine Tuscan wine by Tenuta San Guido. It is made from the fusion between the native Sangiovese grape, king of Tuscany, and the Bordeaux Cabernet Sauvignon. The renowned winery is located in Bolgheri, the undisputed homeland of Bordeaux vines in Italy. Here, the grapes grow on vineyards that rest on limestone soils rich in galestro, partially clayey, at an altitude of 300 meters above sea level. Spontaneous fermentation takes place in steel at controlled temperature, with maceration on the skins for 9-12 days for Cabernet Sauvignon and for about 15-18 days for Sangiovese. After alcoholic fermentation, malolactic fermentation follows, also carried out in steel. The refinement lasts 12 months in old French and partially American oak barrels, for a final refinement in the bottle for 3 months.

Le Difese Tenuta San Guido shows a deep ruby red. The nose opens with aromas of red fruit such as cherry, and small berries such as blackberry and black currant, along with roasted aromas of coffee and persimmon and herbaceous notes of Mediterranean scrub. In the mouth it is full-bodied, balanced between freshness and softness, very pleasant to drink. However, it requires a few years of rest in the cellar, given the considerable predisposition to aging.

VINIFICATION: soft pressing and destemming of the grapes. Spontaneous fermentation in steel at controlled temperature. Maceration on the skins for 9-12 days for Cabernet Sauvignon and for 15-18 days for Sangiovese with pumping over. Malolactic fermentation carried out in steel. Aging 12 months in French and American second passage oak barrels, 3 months in bottle.

Tenuta San Guido is famous all over the world for Sassicaia, very famous Tuscan wine born from the desire to create an Italian wine with Bordeaux style. In addition to Sassicaia, the estate produces two other important wines: Il Guidalberto and Le Difese, both based on international grapes and in the case of the latter also a percentage of Sangiovese: unique wines, symbol of Italian excellence in the world. 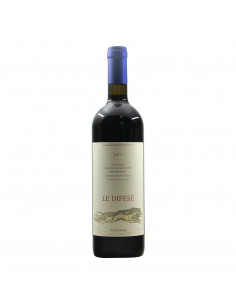 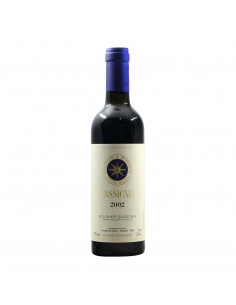 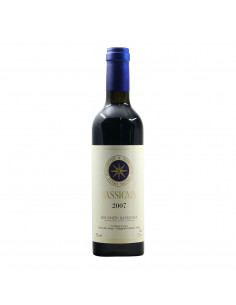 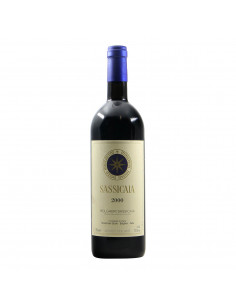 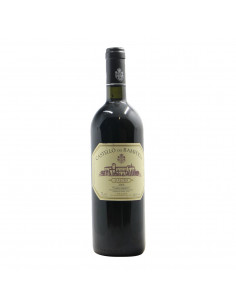 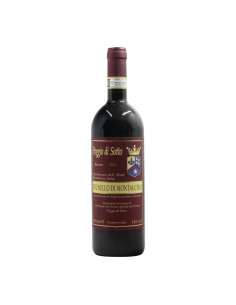 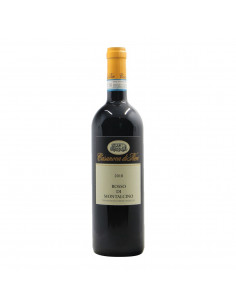 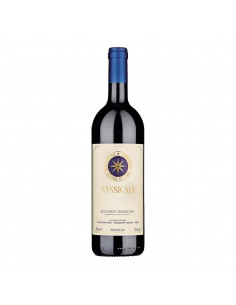 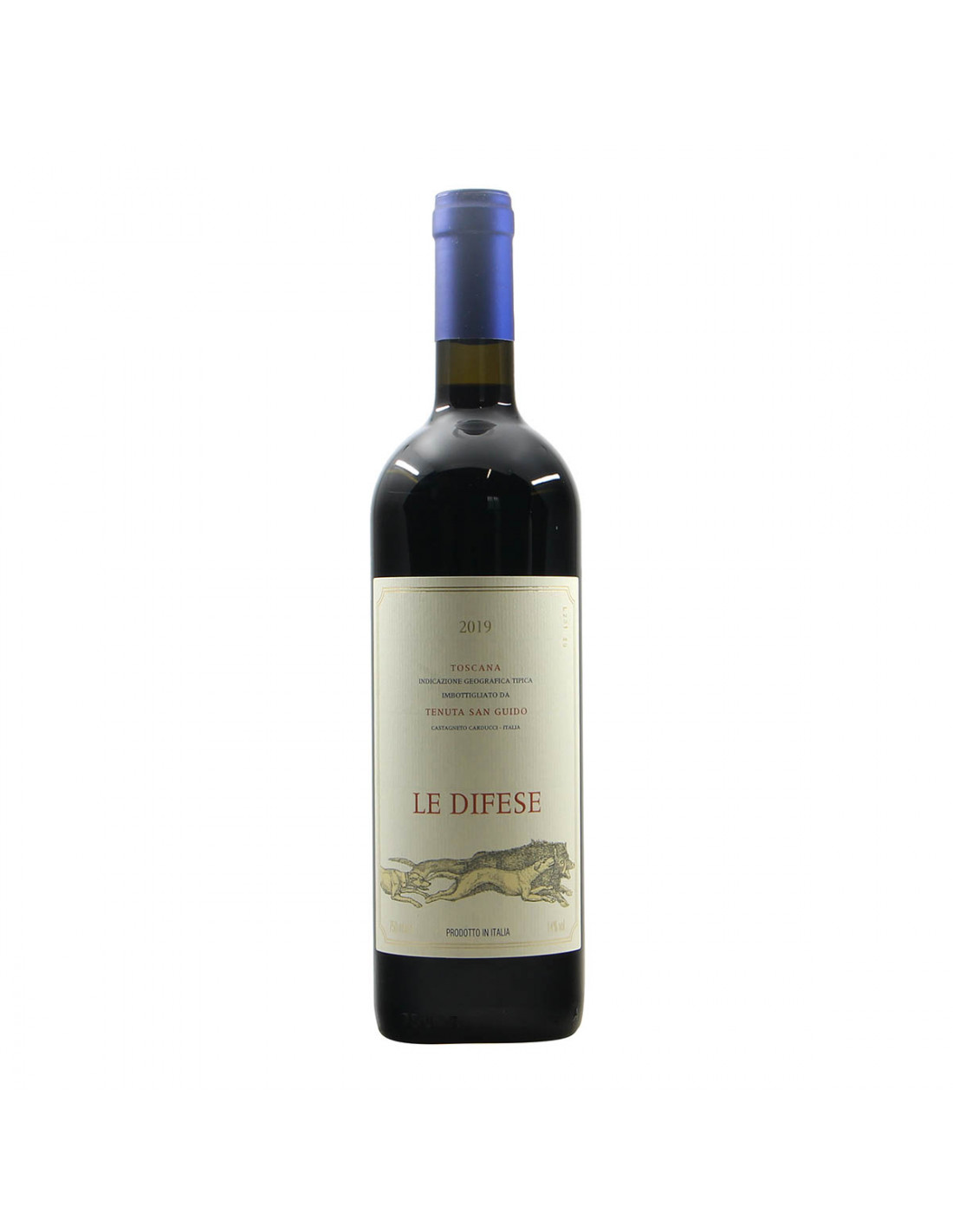