Considered the most prestigious and refined among wine distillates, Cognac is produced in France, near the town of the same name, in the Charente region. The production takes place through the distillation of Ugni Blanc grapes, grown in only six areas (Cru) allowed by the denomination. The production of this precious distillate is done through a double distillation in traditional stills of the sixteenth century. The result of the distillation is then aged and refined in oak barrels, the duration of aging, ranging from a minimum of 30 months to several decades, will define the type of product. The long aging, the excellence of the grapes and meticulous distillation processes are the main ingredients to obtain a refined and high quality result.

A valuable and fascinating distillate

French Cognacs are produced according to strict guidelines established by the AOC of reference established in 1909, which defines the production area, the grapes that can be used, the production process and the related aging and refining times.

The production is limited to the Charente region which owes to the Benedictine monks of Fontdouce Abbey the introduction of viticulture in 1300 with the production of white wines with little alcohol and little structure. The explosion of the great wines of Bordeaux and their appeal in the market decreed the decline of the wines of the region and the consequent sale at bargain prices to Dutch merchants. But during the sixteenth century there was the turning point and local producers decided to start distilling their wines, starting to produce the "brann vjn", better known as Brandy.

The distillation activity was very successful and attracted the attention of the big English markets that began to introduce in the region the Scottish stills, from which were born the Charentais swan-neck stills, still used for the production of this brandy.

The map of the Cru and the names

In 1850 the geologist Conquand demonstrated the relationship between the minerality of the soil and the quality of production, based on these studies, in 1909 when the AOC Cognac was established, the production area was divided into six areas, called Cru, which develop in concentric circles around the town.

Grande Champagne and Petit Champagne are the cru from which the fine cognacs come, and are the two areas closest to the town, the distillates produced here are characterized by excellent aging capacity, as well as for the refined and elegant floral and fruity notes. The union of the two Cru gives life to the Fine Champagne typology.

North of Cognac we find the Cru Borderies, a small area from which are born sweeter and softer spirits, of great structure and finesse with great aging capacity, but it is very difficult to find distillates entirely produced here due to the small size of this Cru.

The other production area is Bois, characterized by the presence of clay and sand in the soil, the presence of woods and the proximity of the sea, here are produced less fine distillates with less aging capacity and is divided into three cru Fins Bois, Bons Bois and Bois Ordinaire.

The different types according to the aging

In addition to the cru of production, the best cognacs are those that have more years of aging behind them. The denomination of origin indicates that only Limousin or Tronçais oak barriques can be used and that the aging must not be less than two years. They are usually blended with different aging times to obtain a balanced and fine blend, in this case the label must indicate the aging period of the youngest distillate.

On the label the ageing period is indicated by abbreviations, VS indicates the minimum ageing period, that is two years, VSOP indicates instead a period of at least 4 years in barrique and is the equivalent of the mention Réserve. The abbreviation XO stands for Extra Old and indicates that the aging period is at least 6 years, while the term Hors d'Age is reported to indicate a longer period of aging. There is also an unofficial mention, the Napoleon, created by Courvoisier Cognac and indicates an intermediate period between VSOP and XO.

The most famous and sought-after labels are obviously those of the great Maison, founded between the 17th and 18th centuries such as Remy Martin, Martell, Camus and in particular Hennessy Cognac, a true point of reference for the production of this great distillate.

On Grandi Bottiglie you can find a wide selection of Cognac on sale online in continuous updating guaranteed by a certificate of originality. 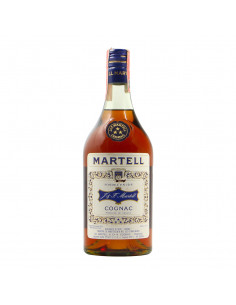 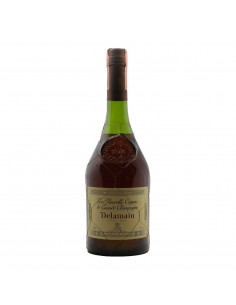 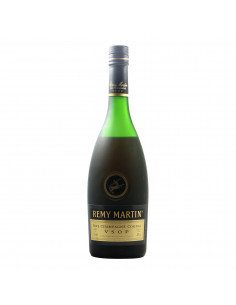 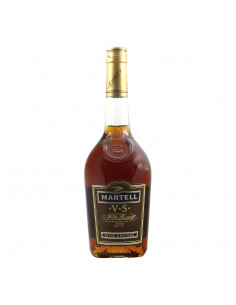 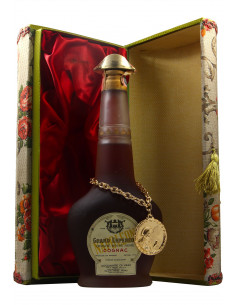 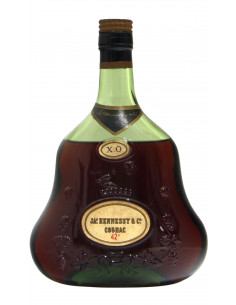 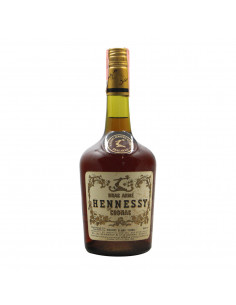 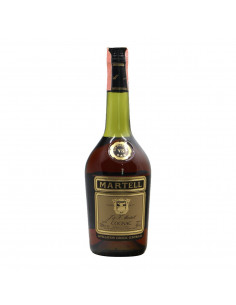 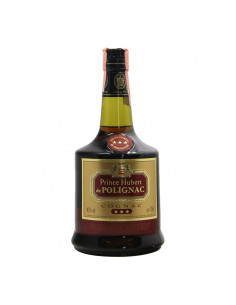 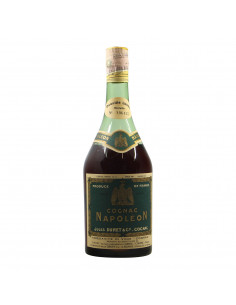 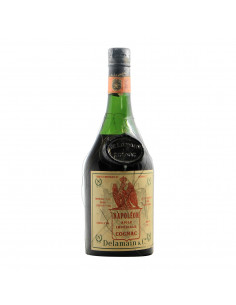