The Gaja winery, founded in 1859 by Giovanni Gaja, came from Spain in the 17th century. Later the family opened a tavern in Barbaresco, where you could find excellent dishes always accompanied by wines. Bottling took place at the end of the 19th century, when they were sent from Piedmont to the Italian army in Abyssinia. In 1937 Giovanni Gaja put his surname, with large red letters, on the labels of his bottles.

After the Second World War, the company began to expand by making a significant number of purchases of vineyards. In 1961, his grandfather was taken over by Angelo Gaja who, at the age of 21, after studying winemaking at the Enological Institute of Alba and at the University of Montpellier in France, obtained a degree in economics at the University of Turin to bring his passion to the family business.

Angelo Gaja was a great experimenter and first producer of Gaja wines and started the production of single vineyard started with the gaja sori san lorenzo in 1967, Gaja Sorì Tildin in 1970 and gaja site Costa Russi in 1978.
Gaja then introduced malolactic fermentation in Piedmont, from vintage 1975-2007 making French barriques ten years after the initial experiments.

We must remember that the Gaja Winery is famous throughout the world for some of its leading products, as well as being strongly representative of the territory to which they belong, including the Barbaresco Gaja (particularly sought after is the vintage Barbaresco Gaja 2010) and Barolo Gaja.
Giovanni Gaja has opposed the use of new barriques by his son and the decision to plant French varieties, while remaining faithful to tradition.

Other acquisitions are: Pieve Santa Restituta in 1994, dedicated to the production of Montalcino, owned by Gromis in La Morra for the production of Barolo Conteisa Cerequio in 1995 and the property Ca'Marcanda in Bolgheri in 1996.
At present to take care of the family business are his daughters: Gaia and Rossana.

It should also be remembered that it was also Clotilda Rey, Giovanni's mother, who was interested in how to improve quality by making it as high as possible to attract the desired clientele. Another important step is the Gaja Distribuzione whose core business is the import of wines and accessories into Italy.

In 1988 Gaja returned to Barolo with the acquisition of 70 hectares of property, here will produce Barolo Sperss.
Gaja wine has contributed to making Piedmont's oenological territory great all over the world. 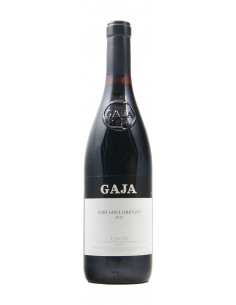 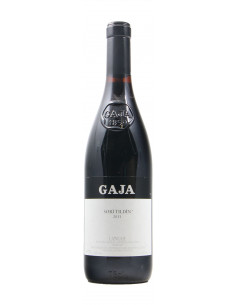 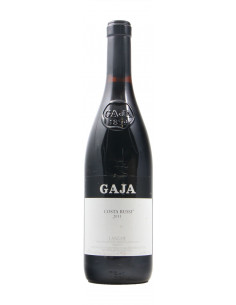 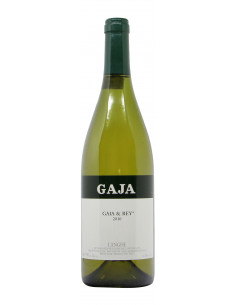 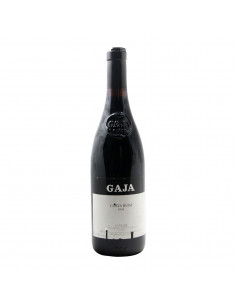 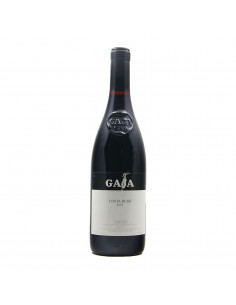 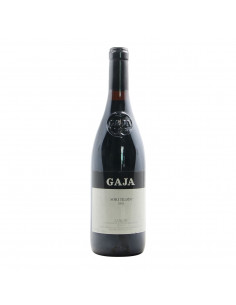 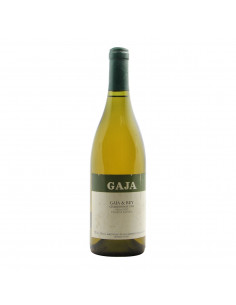 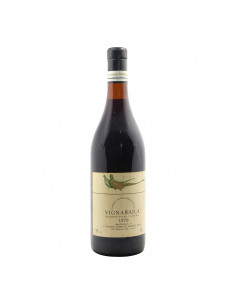 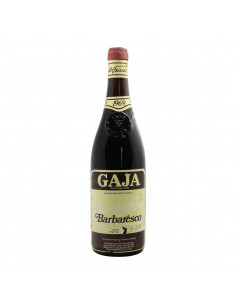 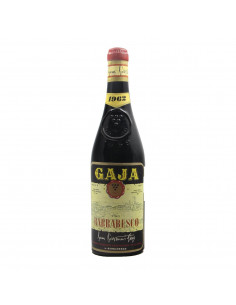