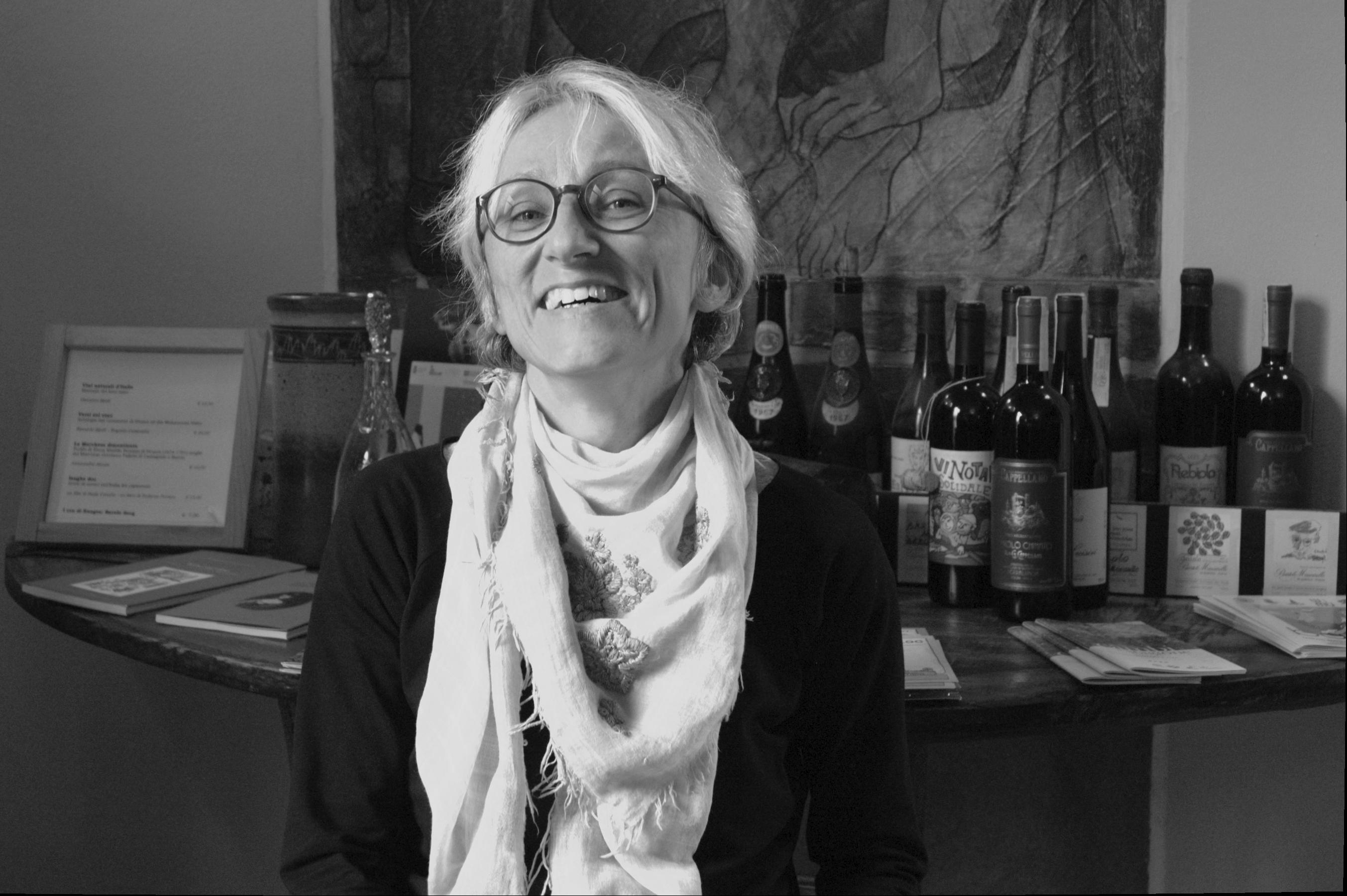 Bartolo Mascarello is a legendary name of Barolo and Langhe, a small producer who made the history of the denomination. Today the winery is led by her daughter Maria Teresa who carries on an artisanal production among which stands out, like a diamond, a single Barolo label that, as tradition dictates, unites more crus in a single bottle.

The philosophy with which it is produced has remained unchanged over the years and is founded in a decisive and rigorous way to safeguard the ancient traditions of the territory, in contrast with the international taste and with the expressions with "the taste of barrique", to use the words criticism of the great winemaker.

The Mascarello winery was founded in 1918 when Giulio, back from the First World War, returned to Barolo's home town and decided to set up his own business, abandoning the Cantina Sociale. His flair and expertise prompt him to buy, with considerable sacrifice, small portions of vineyards, located in particularly suitable areas: in the Cannubi, in San Lorenzo and in Ruè.

In the sixties the son Bartolo entered the cellar, ex-partisan and mayor of Barolo, who, with his personality, gave a decisive turn in production, developing an autonomous, original and traditional style, without indulging in French fashion and separate vinification for vineyards, remaining, as he liked to define himself, "traditionalist in wine and progressive in politics".

Today, the family property has only 5 hectares of vineyards, of which 3 are dedicated to Nebbiolo and from which they get just under 15 thousand bottles, disputed by fans around the world.

The wine of Bartolo Mascarello stands as a great and timeless classic of the Langhe: a label that has entered the history of Italian enology. Mythological and obstinately against the fashions of the moment, Barolo di Bartolo Mascarello has gone down in history as the wine of the intellectuals , from critical consciences, loved by enthusiasts, experts and critics but also by high profile intellectuals such as Norberto Bobbio, Mario Rigoni Stern, Nuto Revelli, Giulio Einaudi and, lastly, Carlo Petrini.

Extraordinary, powerful and velvety, Barolo di Bartolo Mascarello is a monument of the Langhe, a bottle that embodies the historical memory of the territory. 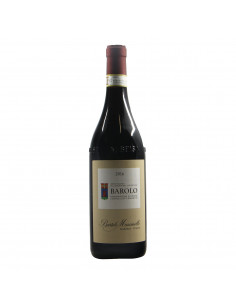 BARTOLO MASCARELLO
BBMA16
€390.00
Personalizzami
View
Barolo 2016 Bartolo Mascarello is one of the most important wines in Italy, a true myth among wine lovers. It is a strictly traditional Barolo aged for 32 months in large barrels. 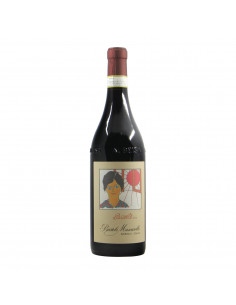 BARTOLO MASCARELLO
BABM16ED
€450.82
Personalizzami
View
Barolo Artist Label 2016 Bartolo Mascarello is one of the most important wines in Italy, a true myth among wine lovers. It is a strictly traditional Barolo aged for 32 months in large barrels. 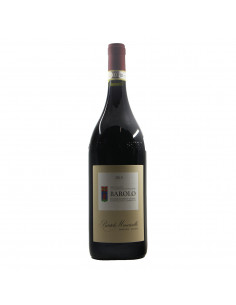 BARTOLO MASCARELLO
BAM15M
€491.80
Personalizzami
Barolo 2015 Bartolo Mascarello is one of the most important wines in Italy, a true myth among wine lovers. It is a strictly traditional Barolo aged for 32 months in large barrels.