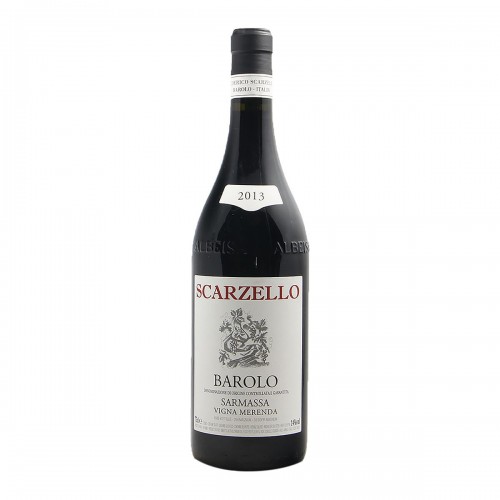 Barolo "Sarmassa Vigna Merenda" is a fine Piedmontese wine produced by the small but historic Scarzello winery. It is a Barolo Docg of classic conception that provides for aging in large oak barrels as per tradition.

Barolo Sarmassa Vigna Merenda di Scarzello is a classic Piedmontese wine, the aging in large oak barrels gives us a traditional, fine and austere Barolo without modernist drifts. This prized Italian red wine is produced with 100% Nebbiolo grapes from one of the most renowned Cru of the municipality of Barolo, the homonymous Sarmassa, known to give long-lived, harmonious and elegant wines.

Barolo Scarzello "Sarmassa Vigna Merenda" comes from vineyards that rise on a soil composed mostly of marl, with components of limestone, clay, silt and sandstone, where Nebbiolo has always grown very well. The Sarmassa Cru is located at 300 meters above sea level in the commune of Barolo, almost on the border with the La Morra area. The grapes come from the Merenda vineyard, a portion of about two hectares within the MGA. The harvest is manual and fermentation takes place in steel tanks, with maceration on the skins for 30/40 days. The subsequent maturation takes place, according to tradition, in large oak barrels for 30 months before a further stop in the bottle.

Barolo Sarmassa Vigna Merenda di Scarzello is one of the best expressions of traditional Barolo, it is a fine wine that presents itself in the glass of a beautiful bright garnet red color, the nose is very complex and characterized by an extraordinary elegance, there are notes of dried flowers, small red fruits, undergrowth, rhubarb, eucalyptus and herbs. In the mouth it is austere and deep, very complex, with a subtle and refined tannic texture and good persistence. 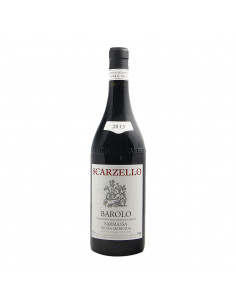 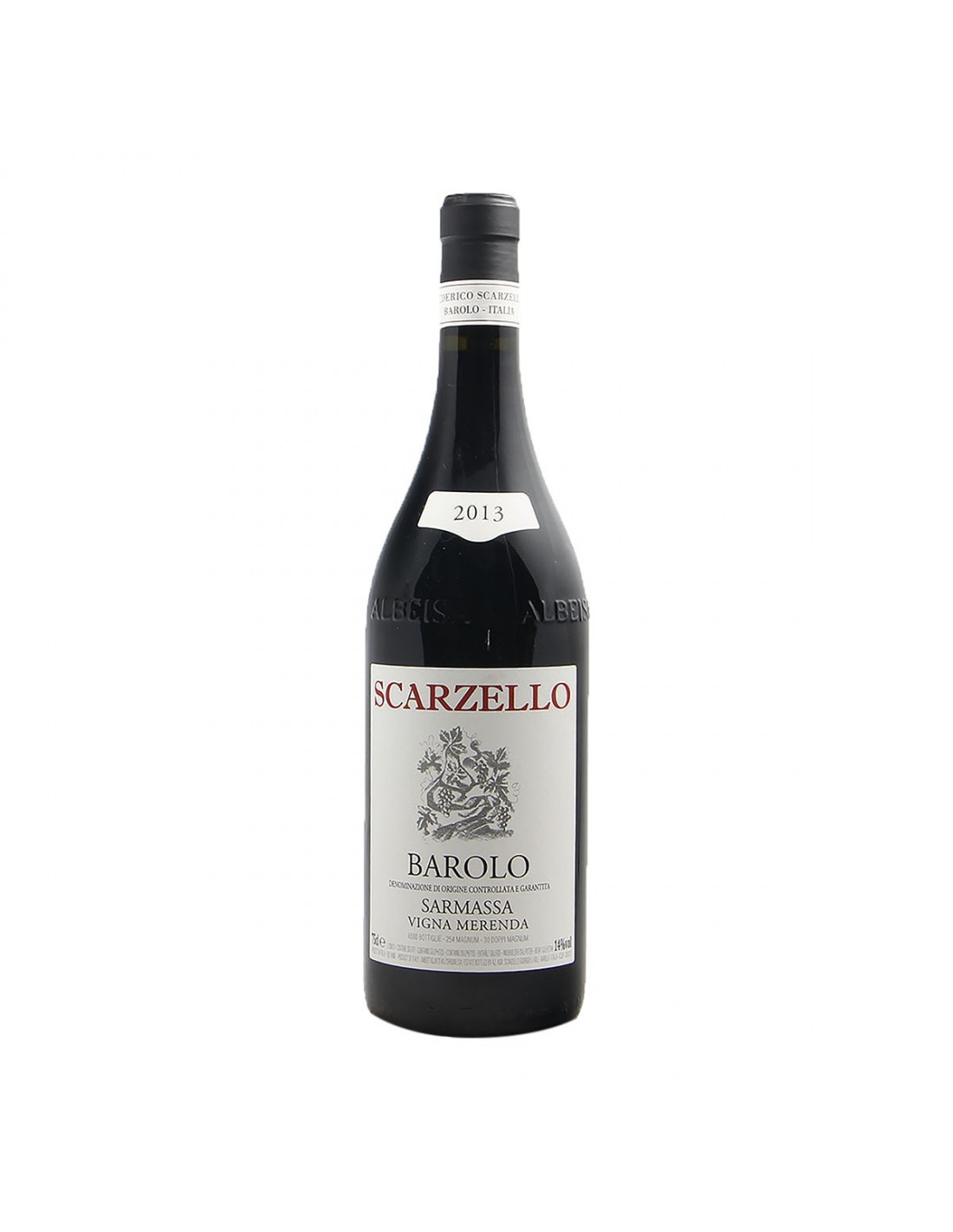