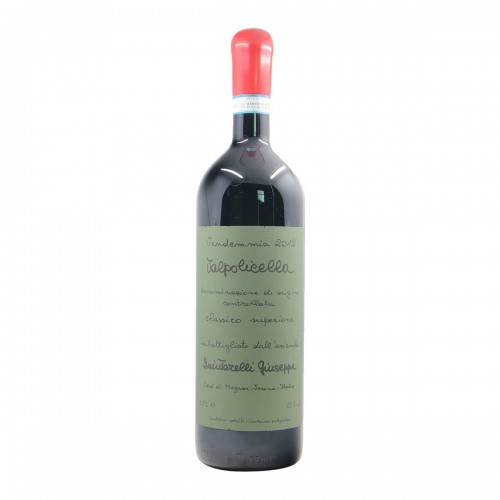 Valpolicella Classico Superiore 2012 is a fine wine produced by Quintarelli. The historic cellar produces this interesting and structured Valpolicella Classico made from a blend of Corvina and Rondinella together with the international Cabernet, which ages for 60 months in oak barrels.

Valpolicella Classico Superiore 2012 is a fine wine produced by Quintarelli. It is made from a blend of three red grape varieties, where, alongside the native Corvina and Rondinella, we find the international Cabernet. Spontaneous fermentation lasts about 7-8 days, the subsequent aging takes place instead for 60 months in Slavonian oak barrels of different capacity, before being bottled. This Valpolicella Classico Superiore expresses a red color, The olfactory spectrum opens up with spicy notes, which, slowly, allow us to glimpse fruity and undergrowth notes. The sip is full-bodied, balanced, concentrated and fine. 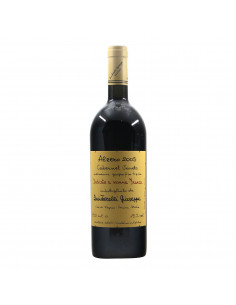 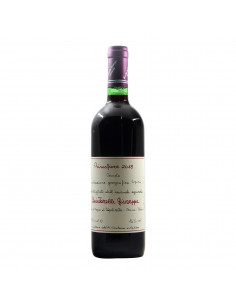 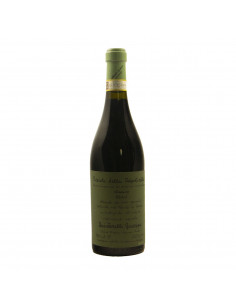 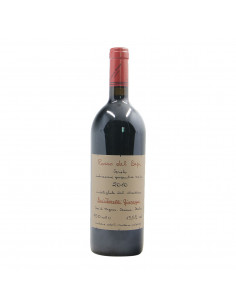 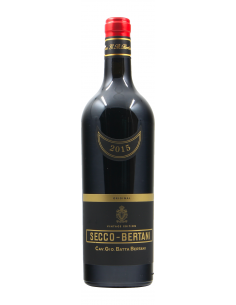 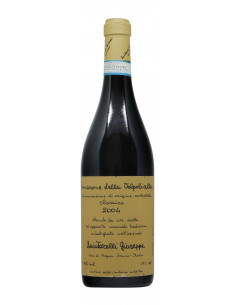 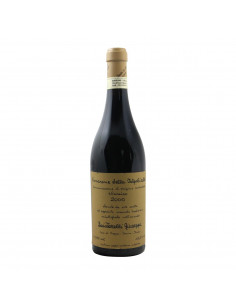 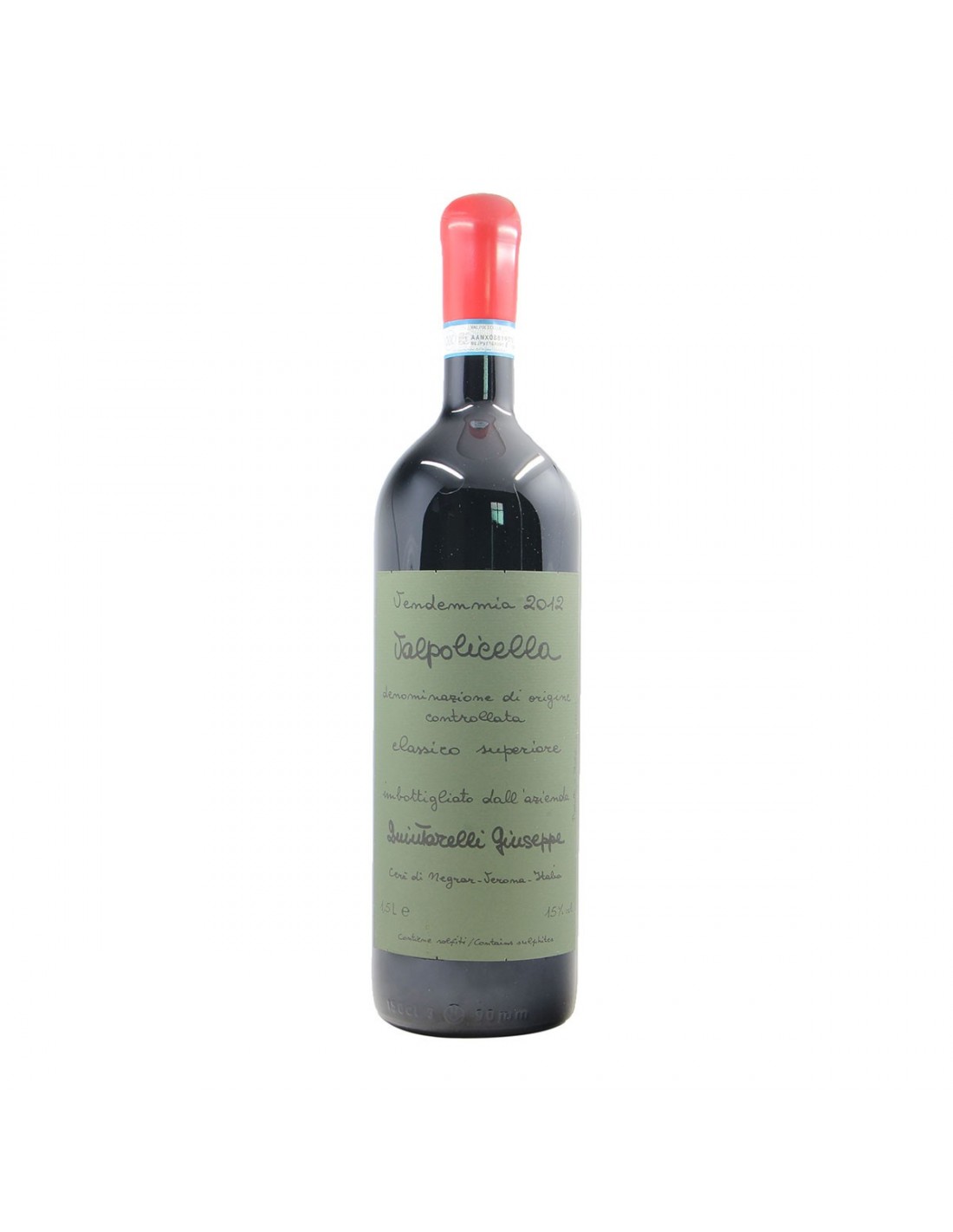