Valentini wines: the spearhead of the Abruzzo hills

Francesco Valentini, successor in the winemaking tradition of his father Edoardo Valentini, is the most prestigious winery in the Abruzzo region whose fame has gone beyond national borders bringing its wines, in particular Montepulciano d'Abruzzo Valentini, Cerasuolo Valentini and Trebbiano Valentini, to be recognized worldwide for their high quality.

The Valentini farm cultivates 70 hectares of vineyards, but to follow the desire to obtain and propose always and only the best of its quality voluntarily chooses to sell only 50,000 bottles a year.

The Valentini farm produces its wines with respect for the raw material and the consumer, the treatments in the vineyard are carried out with products that for centuries characterize viticulture as sulfur and copper, as well as in the cellar the vinification takes place with spontaneous fermentation without selected yeasts and without controlled temperature.

In spite of these precious attention to respect for tradition, Valentini wine is not defined as natural by its producer who uses, for example, sulphur dioxide, albeit in an absolutely controlled and limited way as a stabilizer of the wine.

One of the most truthful statements by Francesco Valentini that makes clear the common thread on which his company is based, is that "the philosophy currently followed stems from the choice to make the product that requires the market, with the result of giving vines to wines maybe perfect even in terms of organoleptic but standardized, all similar to each other. 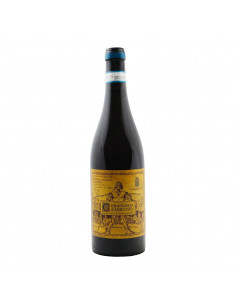 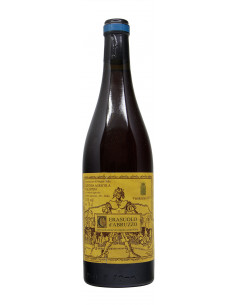 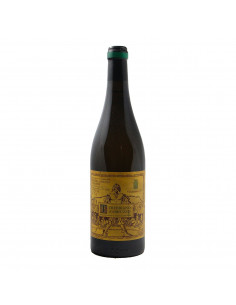 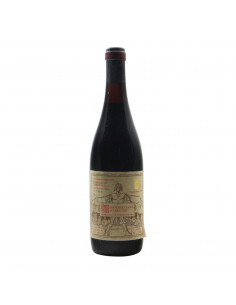