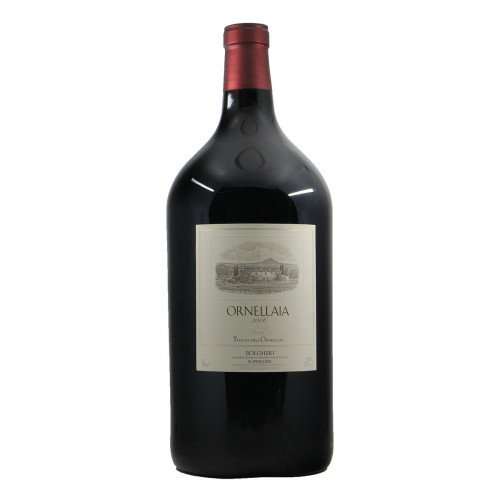 Ornellaia 2006 Bolgheri Superiore is a fine wine produced by the Ornellaia Estate. The 2006 vintage was characterized by abundant winter rains that allowed the vineyards to arrive in April with good reserves of water in the soil, an important circumstance in the light of the torrid summer that was preparing. In the spring the budding took place a little late, but with the drought (only 14 mm of rain from May until the beginning of September) and the high temperatures, the vineyard had 1 week in advance of flowering. In summer, the maximum temperatures reached 35 ° C between 20 and 28 July and 39 ° C between 3 and 9 August. Between August 21 and 28, a couple of weeks in advance, the bunches of the youngest Merlot were collected over two single passes. In the other vineyards at the beginning of September, the analyzes confirmed a high sugar level but a still unfinished phenolic maturity. The harvest thus only restarted on 10 September, after a couple of thunderstorms that lowered temperatures, with the harvesting of bunches in perfect conditions. Yields were lower than expected: around 30% less. The color appears an intense ruby ​​red. Spicy and full of cassis, tobacco and coffee aromas as a bouquet. Texture and palate are what this wine is all about; it is literally velvet. Deep, satisfying flavors of plum, black currant and vanilla lead in an ultrasmooth finish that is very clean. To be enjoyed with red meats and game.

VINIFICATION: The grapes were handpicked in boxes of 15 kg each and selected manually before being destemmed and subjected to a light pressing. Alcoholic fermentation took place partly in medium-capacity wooden vats and partly in stainless steel vats, at a temperature not exceeding 30 ° C. Each variety and parcel was refined separately. The maceration lasted for 25-30 days after which the wine was racked into French oak barriques (70% new barriques, 30% second passage barriques) where the malolactic fermentation ended. The aging in barriques lasted for a total of 18 months in a temperature controlled environment at the Tenuta dell’Ornellaia cellar. After the first 12 months of aging, the assembly was carried out, after which the wine was reintroduced in the barriques for a further 6 months. The wine was then subjected to further refinement in the bottle for 12 months before being placed on the market. 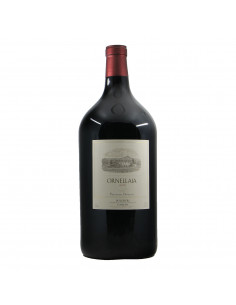 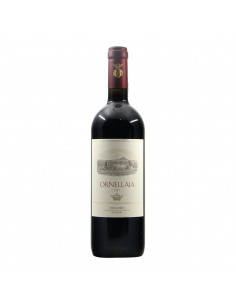 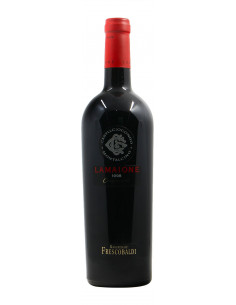 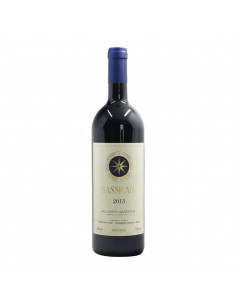 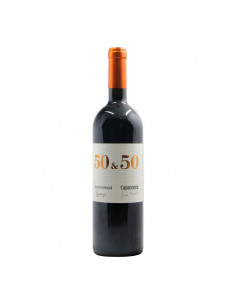 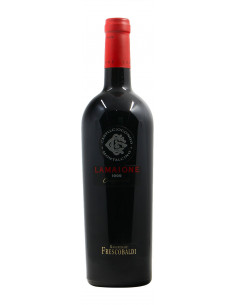 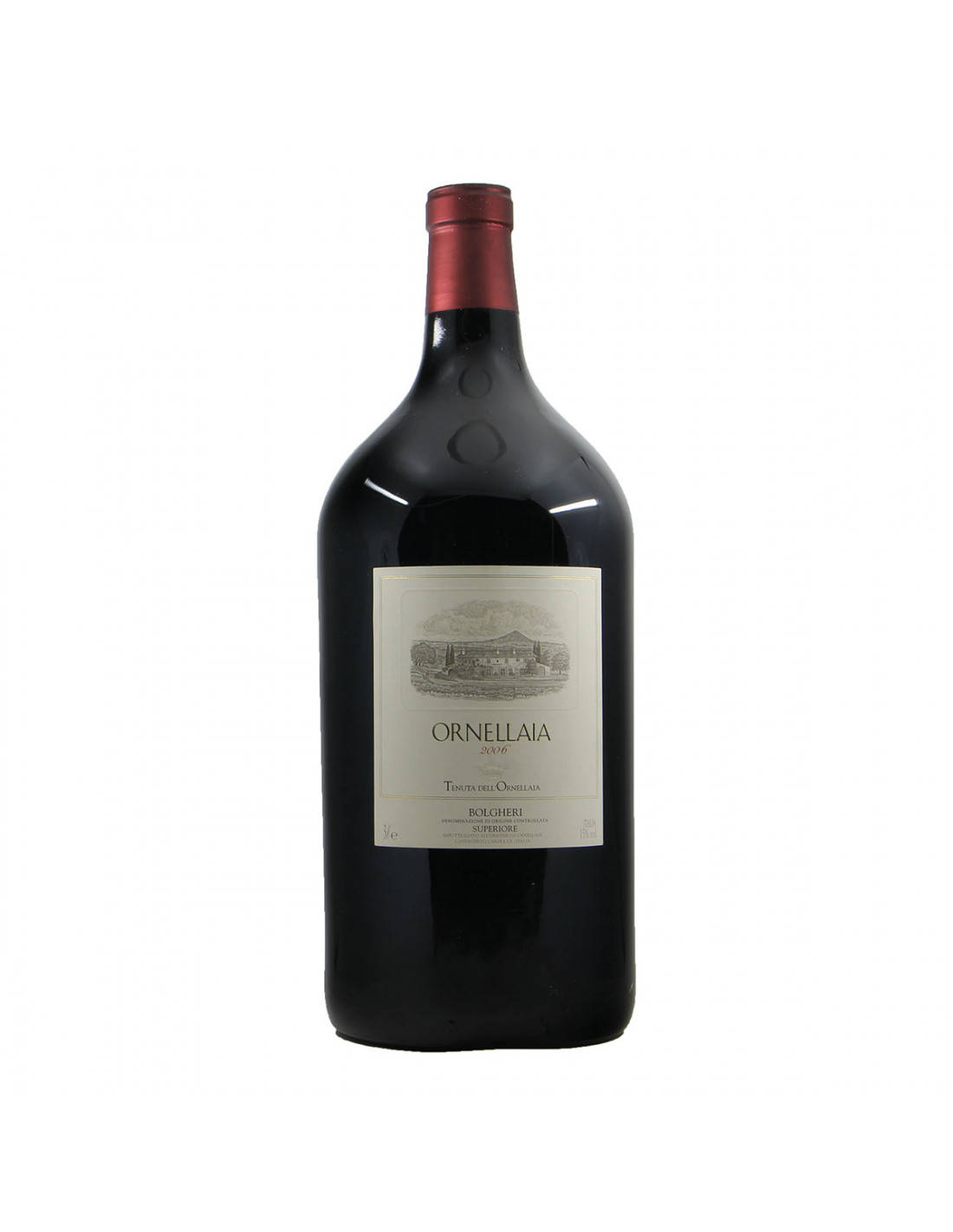