THE BURGUNDY OF MICHEL GROS

The Domaine Michel Gros is located in the heart of Vosne-Romanée, in the department of Côte-d'Or in Burgundy. The Gros family settled in these lands back in 1830 and today Michel, now in his sixth generation, continues the family tradition with a winery founded entirely by him.

Passionate but also very rigorous, Michel Gros pays constant attention to the development of his wines, to supervise all stages of production, from the vineyard to the bottle.


The Domaine Michel Gros has been the sole owner of the 1er cru Clos des Réas for over a century and a half, but it is the Hautes-Côtes, west of the Côte, who have played an important role in the history of domaine.

Today more than half of the production comes from the Hautes-Côtes de Nuits, exactly half of the 22 hectares of property is dedicated to the production of these wines. Another three hectares, added at the beginning of the 80's, produce the white of the same denomination. 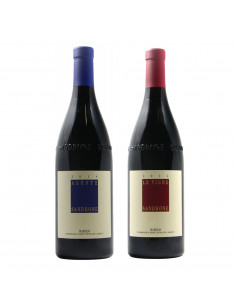 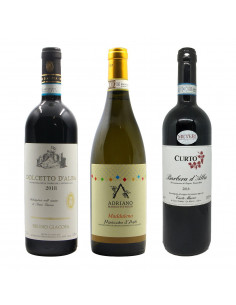 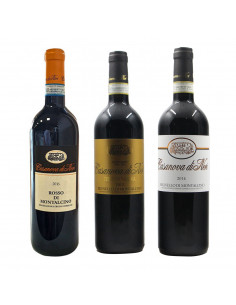