Les Sarments d'Aÿ is a rare Champagne produced by Moet & Chandon to show the world the power and elegance of its vineyards. It is made from 100% Pinot Noir grapes from the vineyard of the same name in the village of Aÿ.

Champagne Les Sarments d'Aÿ is part of a selection, La Trilogie des Grands Crus, created to show the potential of its own vineyards and varieties: a Chardonnay from the vineyard Les Vignes de Saran, in the village of Chouilly; a Pinot Meunier from Les Champs de Romont, in Sillery; and a Pinot Noir from Les Sarments d'Aÿ, in the village of Aÿ. All three vineyards, which are located in villages designated as grands crus for the selected varieties, are the exclusive property of Moët & Chandon.

The Pinot Noir of Aÿ, which is considered one of the best grand crus for the variety, is the narrowest of the three and shows the greatest potential for development over time. Les Sarments d'Aÿ offers intense peach and hazelnut nuances against a vivid backdrop. Moët has owned the south-facing vineyard since 1798.

Moet & Chandon is one of the most famous Champagne Maison in the world, a symbol of luxury and prestige. From the 1,190 hectares of the estate, divided into Premier Cru and Grand Cru, about 32 million bottles are produced every year under the guidance of the expert chef de Cave Gouez and with the help of the most advanced oenological techniques. The Maison's best-known label is undoubtedly Dom Perignon, the most famous Champagne in the world, which is part of the luxury multinational LVMH, owner of many fashion brands such as Dior, Louis Vuitton, Fendi, Bulgari and other prestigious wines. 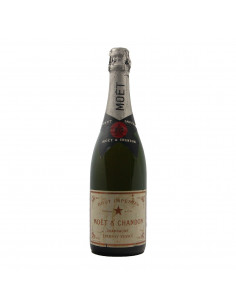 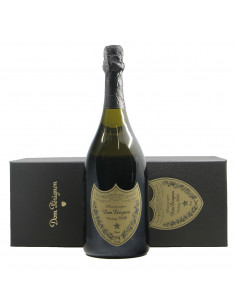 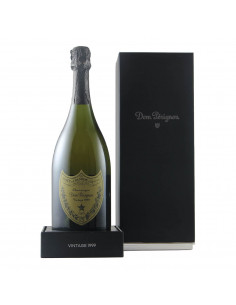 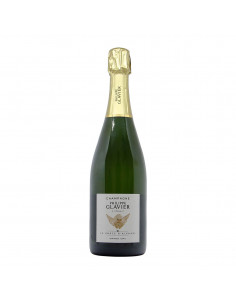 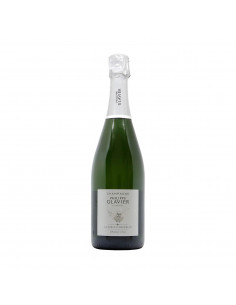 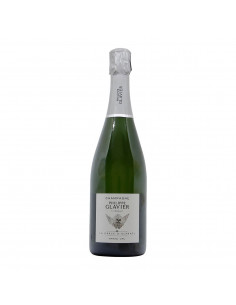 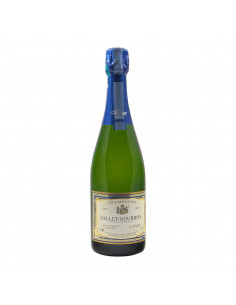