Tenuta San Guido is a made in Italy symbol in the wine industry recognized all over the world.

But the history that made the Tenuta famous began only in the 40s, when the Mario Incisa della Rocchetta, cousin of Antinori family, took the command of the company, and pushed by the dream of creating a great Bordeaux-style wine aged in barrique, he planted some vines of Cabernet Franc and Cabernet Sauvignon, sensing similarities between the territory of Bolgheri and that of Graves, in Bordeaux.

The first vintage put on the market was that of 1968, but only in 1985 the Sassicaia, so called for the stony and pebbly soil composition, reaches international fame and is recognized as one of the best red wines in the world.

The San Guido estate is a must for all lovers of great red wines, a true symbol of Italian excellence in the world. 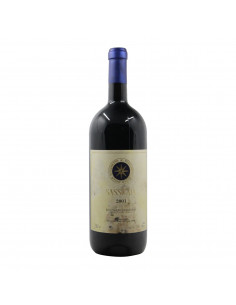 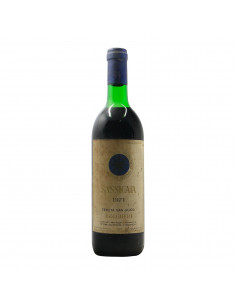