Anne Gros is married to Jean Paul Tollot, owner of the Domaine Tollot Beau and together with her husband they have also acquired vines in the Languedoc. Her father, Francois, on his death in 1988 left his 3-hectare daughter in Vosne-Romanée to his only daughter.

At just 25 years of age, with great resourcefulness, expanded the vine heritage, bringing it to the current 6.5 ha (5.2 ha to pinot noir and 1.3 ha to chardonnay), built a very organized new winery and converted an old adjacent building into a stylish and modern guesthouse, "La Colombière".

Anne Gros is simply one of the best winemakers of today's Burgundy, which explains why her wines have inspired such a large following. Her wines in many areas of the world are objects of worship.

She embodies the kind of producer with whom we have always tried to work: a craftsman with a clear vision of his terroir and his talent, and the grace to be humble despite the weight of the Burgundian tradition and family history. 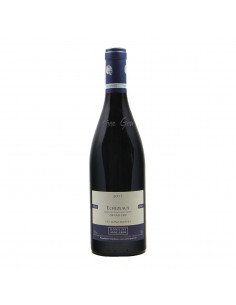 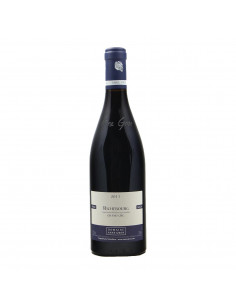