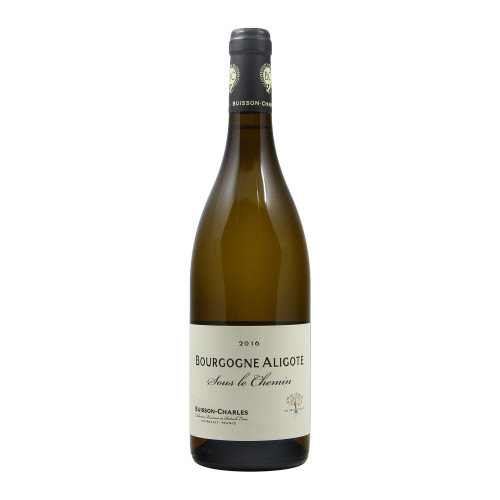 Bourgogne Aligotè Sous Le Chemin 2016 is a French fine wine from the Buisson Charles company. An Aligotè different from the usual ones, in a territory that gives its wines great concentration and power. Wine balanced between freshness and structure and creaminess, with great aging potential.

Bourgogne Aligotè Sous Le Chemin 2016 is a fine French wine produced by Domaine Buisson Charles. The company is one of the most prestigious companies in the Meursault area, in the French regione of Burgundy, and produces this Bourgogne Blanche from only Aligotè grapes, which is the second most cultivated white grape variety in Burgundy after Chardonnay. For years considered secondary to Chardonnay and often used as a blending wine, it has recently been re-evaluated and many producers vinify it in purity to obtain wines with good acidity and excellent quality / price ratio. This Bourgogne Aligotè is made from grapes that come from a 0.44 hectare plot of the "Sous Le Chemin" area, from 45-year-old vineyards, on soils of calcareous-clayey matrix that give the wine an extraordinary power and concentration, unusual for Aligotè-based wines, which are usually simpler than Burgundy Chardonnays. The vinification takes place in barriques as well as the aging that lasts 12 months, and before being bottled, it rests for another 3-5 months in steel tanks, for greater freshness and flexibility in aging. This Bourgogne Aligotè shows a bright straw yellow to the eye, to give the nose an intense fruity, floral, spicy and delicately mineral bouquet. In the mouth it is full, creamy, but at the same time with a great freshness. No doubt about it, it is certainly an Aligotè different from the usual, with great power. It can be drinked in its youth to enjoy its freshness and liveliness of the fruit, or left to rest in the cellar for up to 15 years, given its remarkable aging potential.

VINIFICATION: Vinification in barrique, aging for 12 months in barrique followed by a stabilization of 3-5 months in steel tanks before bottling. 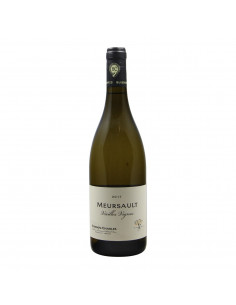 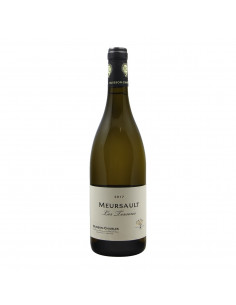 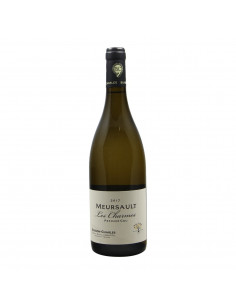 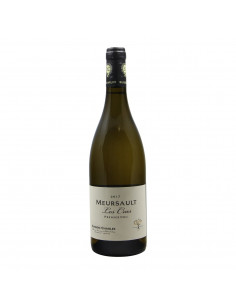