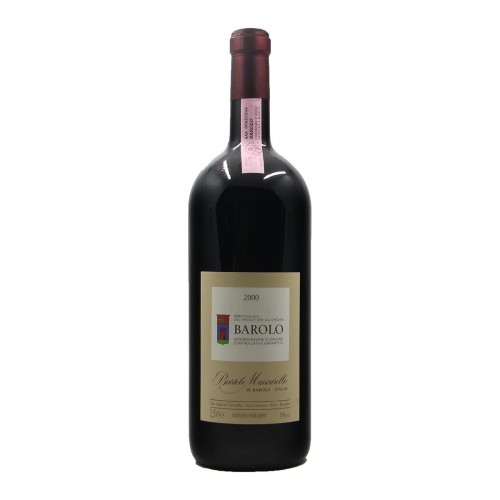 Barolo Bartolo Mascarello 2000 Magnum is one of the most important wines in Italy, a true myth among wine lovers. It is a strictly traditional Barolo aged for 32 months in large barrels. 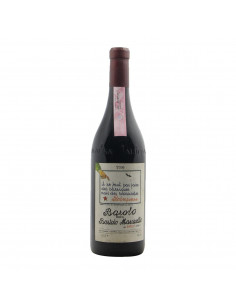 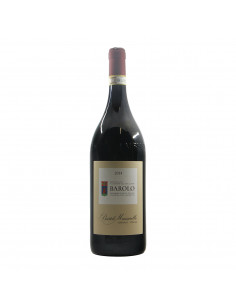 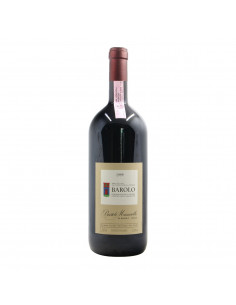 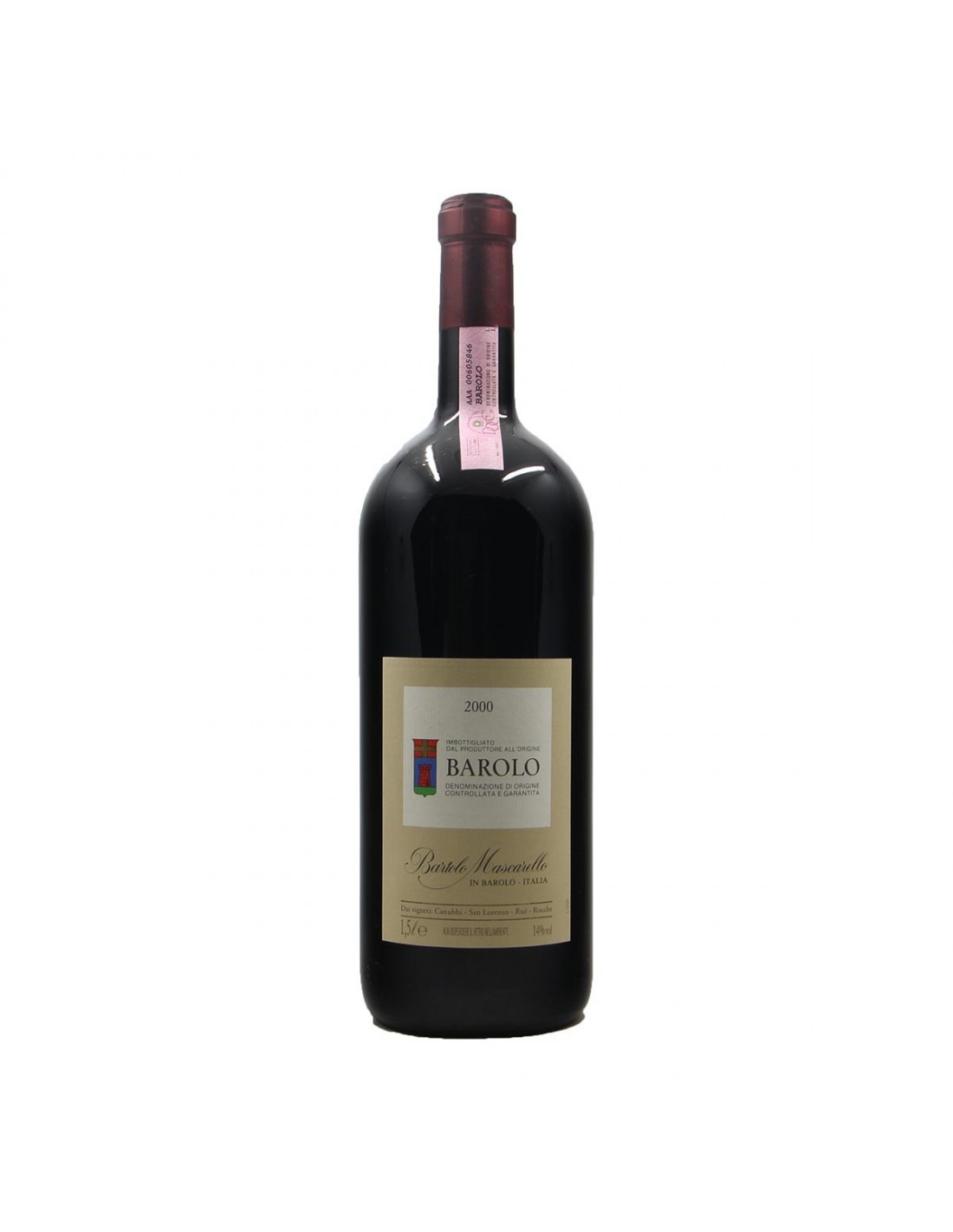